Smash fingers with your friends! 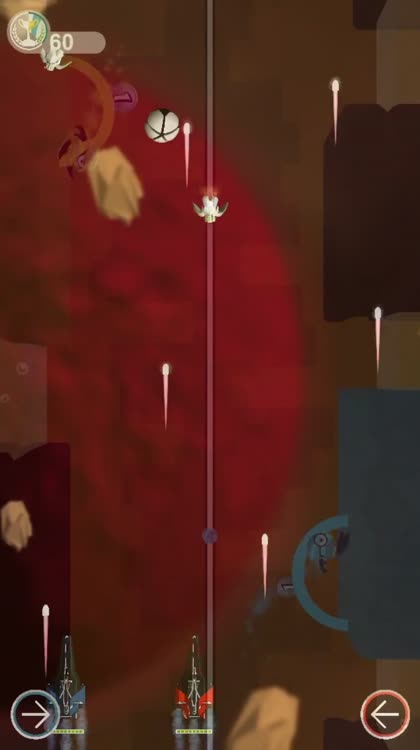 Finger Fights is FREE but there are more add-ons 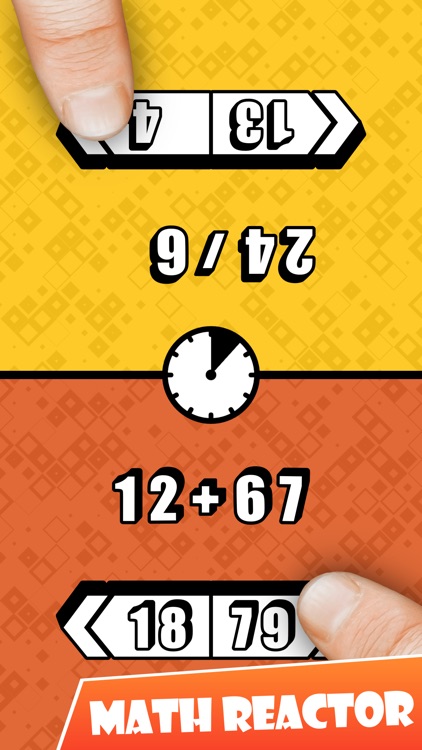 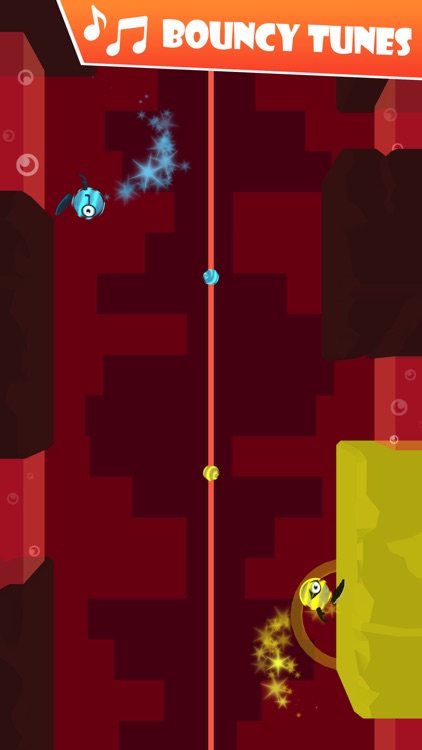 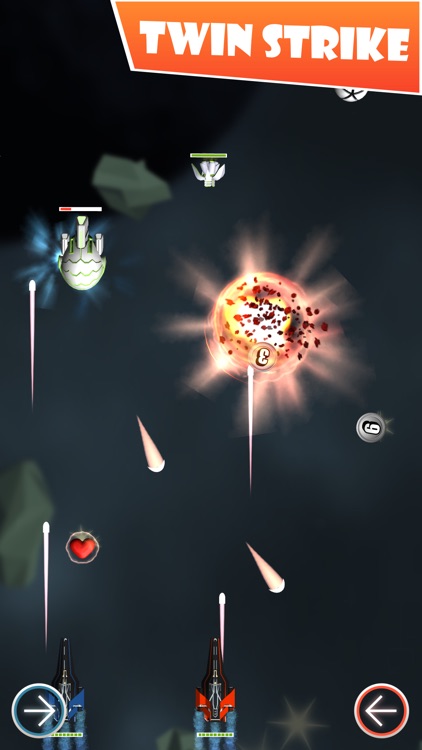 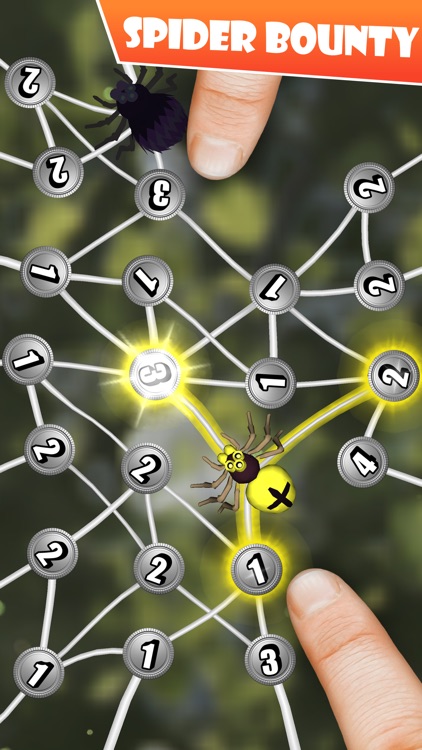 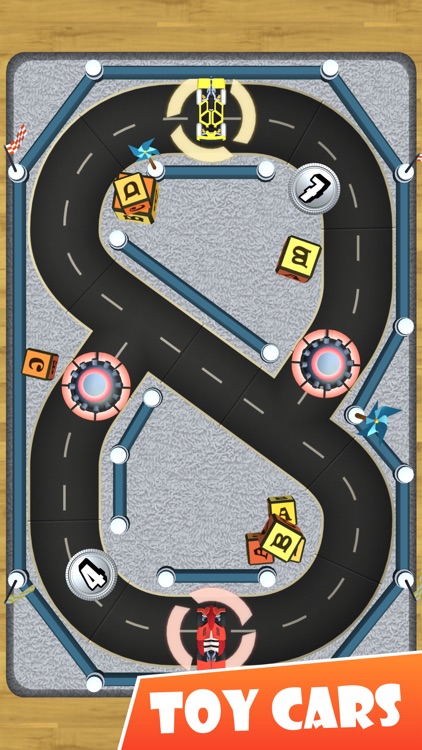 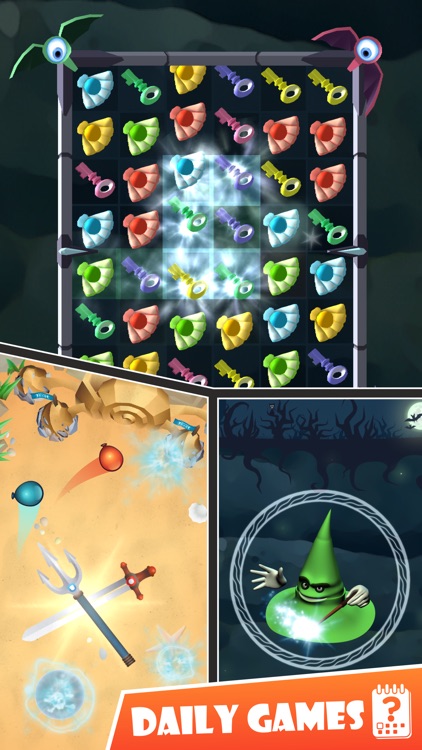 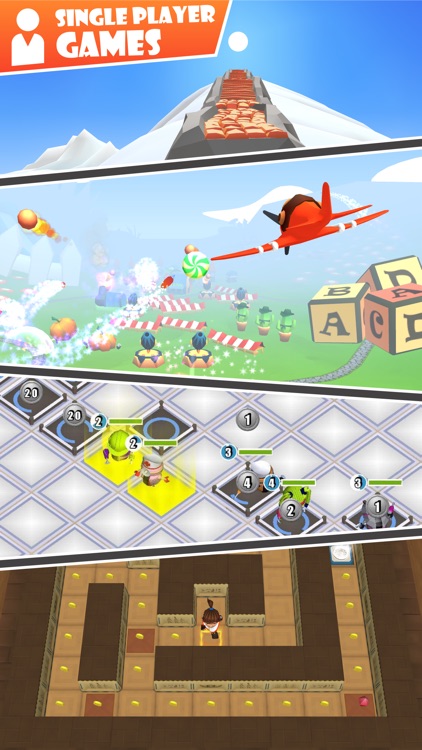 Smash fingers with your friends!
Play together on a single phone or tablet!

So what are you waiting for? Grab your kid, friend, classmate or any unsuspecting bystander and challenge them for a simple, yet engaging duel!

Choose one of ten games to fit your mood:

• Finger Soccer is a simple yet very entertaining game of scoring goals. Protect your gates and finger-brawl your way to victory!

• Twin Strike - fast paced tactical space-shooter for two. Join forces with your best friend to defeat as many enemy invaders as you can!

• Spider Bounty: turn-based coin collecting game. Use your wits to grab as many coins as your opponent, while stopping him/her from doing the same! It's like Tick-Tack-Toe crossed with checkers, but better

• Toy Race - an exciting checkpoint racing game. Test your reflexes and driving skills against your friends, collect stars and earn the golden cup!

• Math Reactor - the best way to improve your math while having fun with friends. Add, subtract, divide and multiply your way to victory!

• Jewel Rush brings a fresh new take on match 3 genre, where you try to outwit your opponent by collecting as many gems as possible.

• Moon Spell is a relaxing game for two where you must draw magical gestures before time runs out. Learn to guess intentions of your partner, lead when needed, give way when required, beat the clock and become true wizards!

• Castle Crush is a pure reaction game — bomb your opponent's sand castle with water balloons and grab shovels to repair your own base. Keep an eye out for big balloons - they explode with a bang after three seconds!

• Tower Charge - a fast-paced tactical duel game. Bring down your opponent's tower, while defending your own from exploding troops and bolts.

Don't have a partner at the moment? No worries - eight single player games await you:

• Toy Bomber - blast off with your bomber plane, laying fiery havoc upon the world below. Enjoy vivid and powerful explosions, set off chains of fireworks and avoid enemy cannons as you speed towards a new flight record!

• Edge Runner - Take a deep breath and get ready to cross the Himalayan edge. Run like a wind, leap over botomless chasms, and become one with the mountains. With clouds far below and clear sky above you, how far can you go before falling down?

• Ruby Maze Adventure - Ruby is a freshly baked archeologist at University of Sandclows. Although she's just a little girl, she's brave at heart. There is nothing more fun and exciting for Ruby than to explore dark hallways of ancient pyramids, full of bottomless pits and piles of treasure.

• Tiny Bots - Have you ever dreamed to have your personal robot army? Well now you can, in this simple resource management game!

• Baby Egg - A new life is waiting inside the egg, and it needs your help to grow up! As in real life, you'll have to tend to it for whole 9 months before it sees the world. The most important thing is to keep your little one warm so it can keep growing.

• Crazy Wheel - Are you crazy enough to drive against traffic? Probably not, but Crazy Wheel is! Get ready for adrenaline dose as you try to avoid unavoidable death. 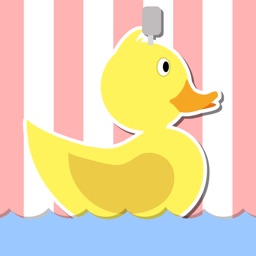 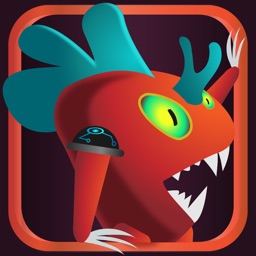 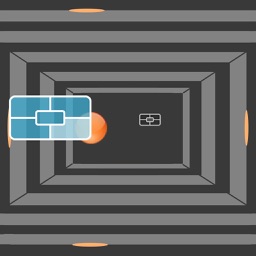 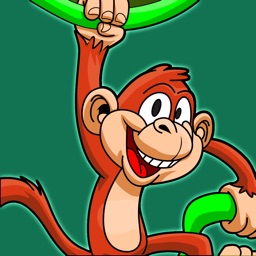 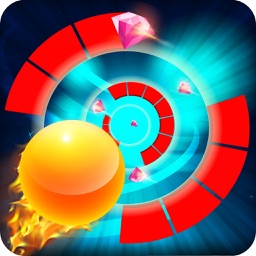 Telpass Ltd.
Nothing found :(
Try something else