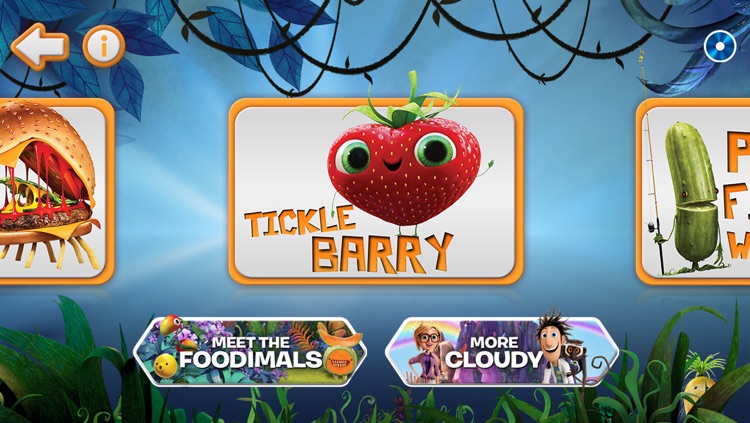 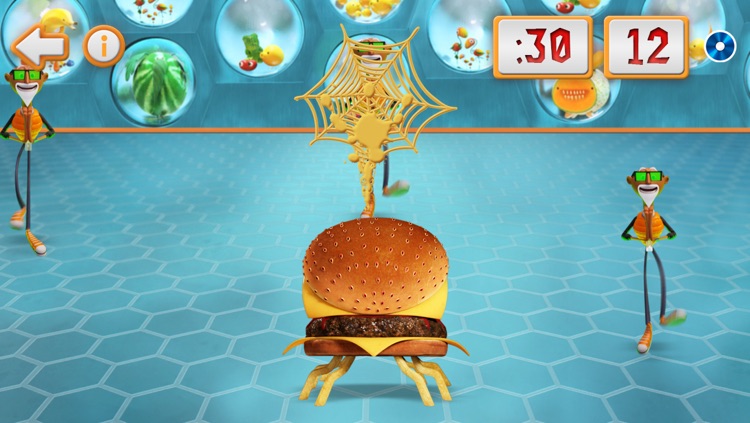 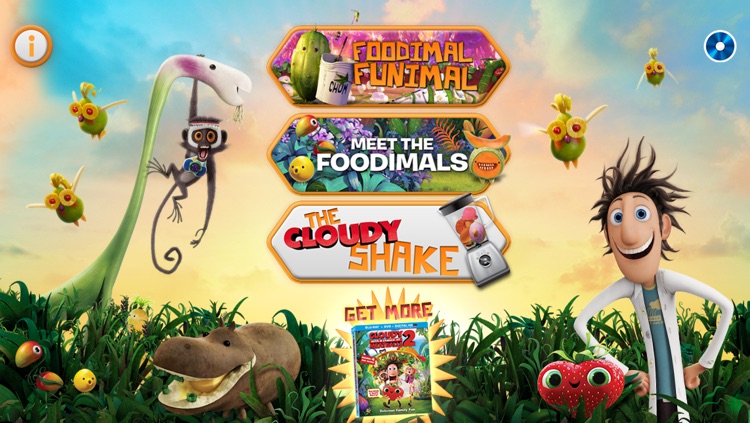 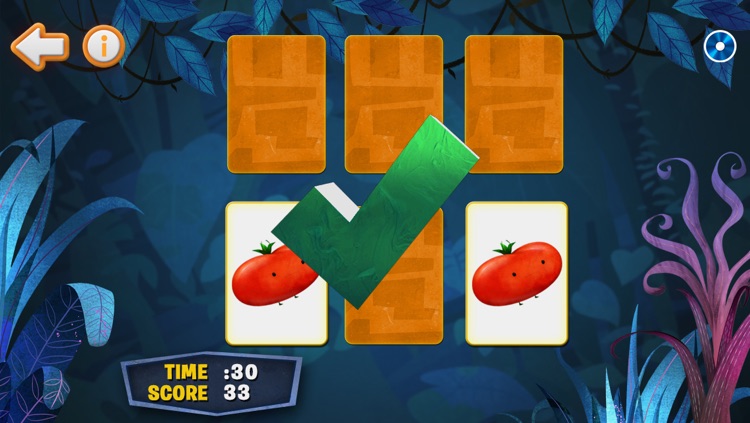 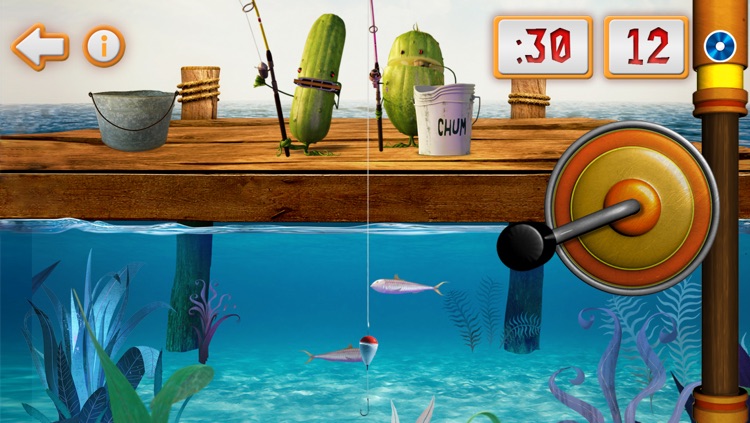 Activities Include:
• Tickle Barry: Catch Barry and double tap him as he zooms across the screen
• Pickle Fishing with Tim: Use your fishing skills to help the Pickles reel in their favorite food, sardines!
• Matchimal: A Foodimal take on the classic card matching memory game.
• Find a Foodimal: Foodimals are hidden around your living room, find the right one as fast as you can.
• Cheespider Splat: Chester V holograms are after the foodimals, stop them with a cheeseweb before he gets them!

**UNLOCK BRAND NEW FOODIMALS**
Purchase Cloudy With a Chance of Meatballs 2 on Blu-ray™ and sync to the app to enhance each activity and with each level you will unlock all new foodimals inside the 'Meet the Foodimals' section of the app!

The Coudy Shake
Your favorite mixing activity is still here! Pick ingredients, put them in a blender and let the crew from Cloudy 2 rate your shake, then drink it or pour it on a friend!

“Cloudy with a Chance of Meatballs 2” picks up where Sony Pictures Animation’s mouth-watering comedy left off. Inventor Flint Lockwood thought he saved the world when he destroyed his most infamous invention—a machine that turned water into food, causing cheeseburger rain and spaghetti tornadoes. But Flint soon learns that his invention survived and is now creating food-animal—"foodimals!" Flint and his friends embark on a dangerously delicious mission to battle hungry tacodiles, shrimpanzees, hippotatomuses, cheespiders and other foodimals to save the world—again! Directed by Cody Cameron and Kris Pearn. Screenplay by Erica Rivinoja and John Francis Daley & Jonathan Goldstein. Story by Phil Lord & Christopher Miller and Erica Rivinoja. Inspired by the book Cloudy with a Chance of Meatballs written by Judi Barrett and illustrated by Ron Barrett. Produced by Pam Marsden and Kirk Bodyfelt. 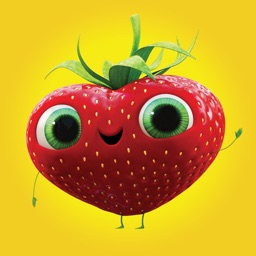 Cloudy With A Chance Of Meatballs Sticker Pack 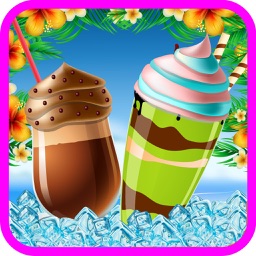 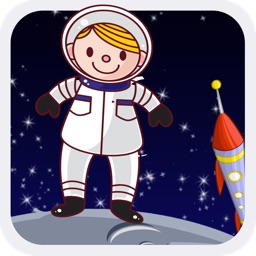 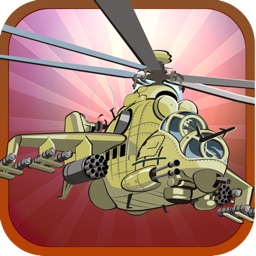 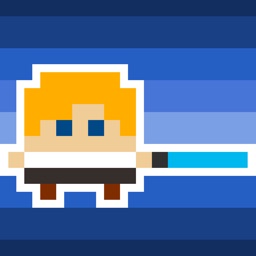 Fury Of The Lightsaber Master

Funworks Studio Co. Ltd.
Nothing found :(
Try something else