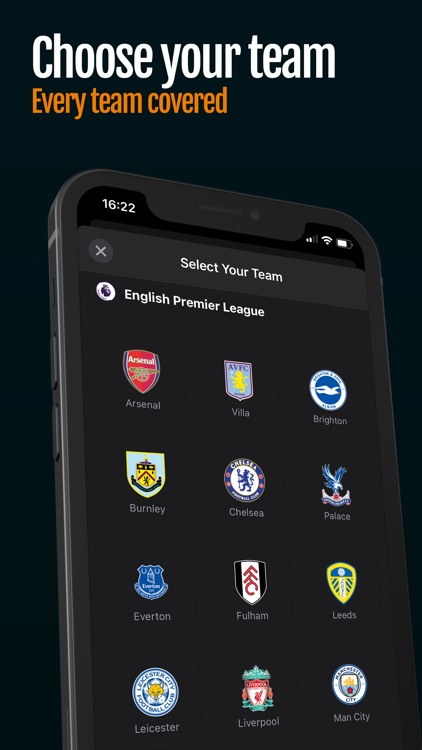 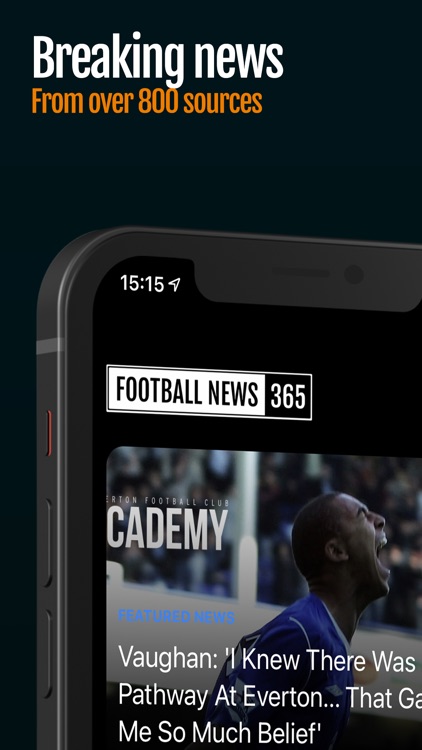 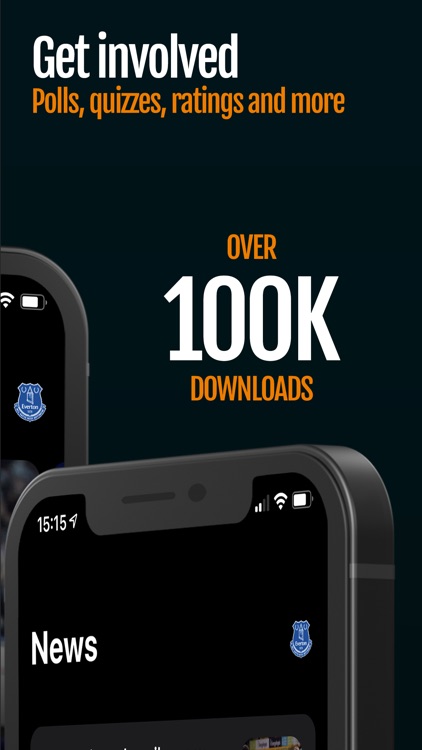 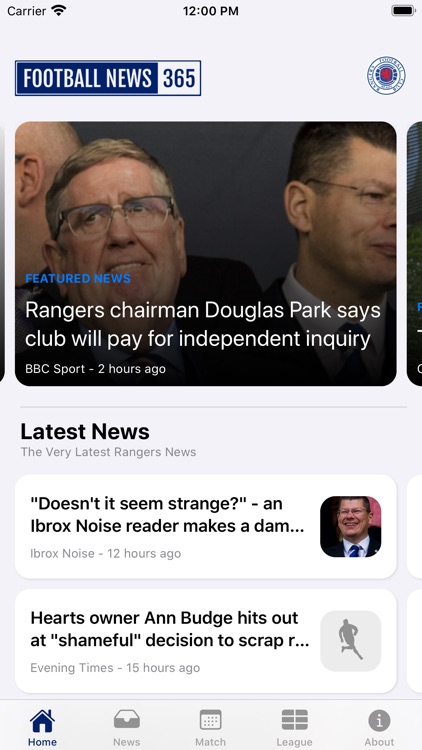 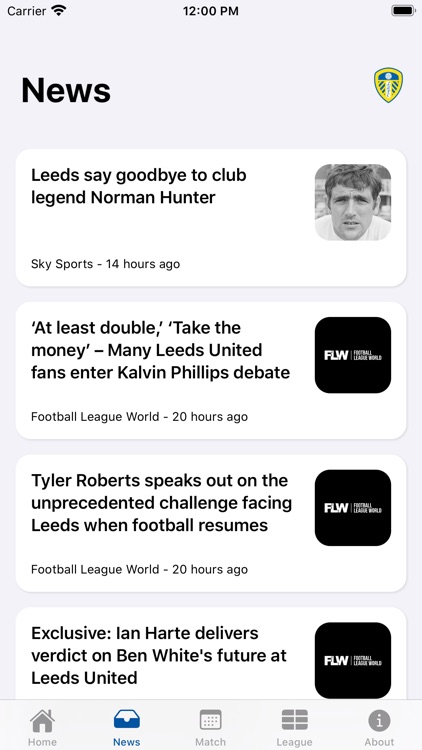 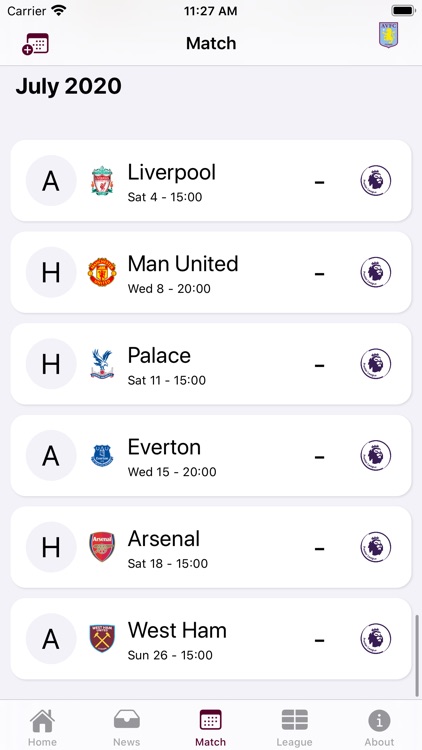 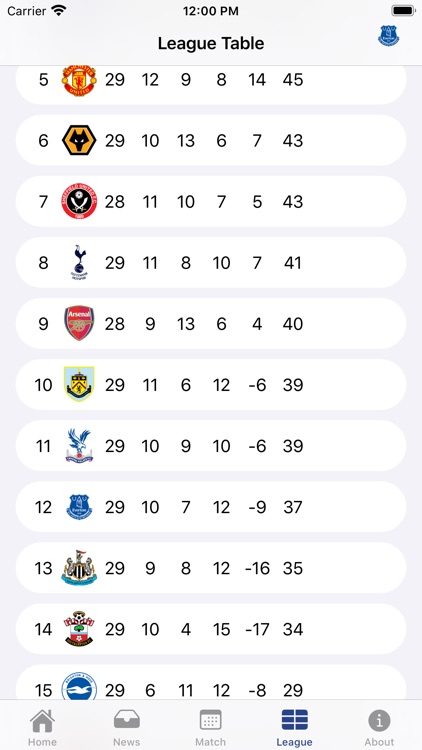 It's simple, just download the app to your phone or tablet and select your team, then we'll provide up to the minute football news from multiple trusted sources and blogs. Ranging from mainstream broad sheets and tabloids, to blog and fan sites. We guarantee if there’s any latest news about your team, it will be in this app.

As committed football fans, we wanted an app that eliminated the leg work of finding the latest news now, whether that be rumours, match reports, team news, or the holy grail; a new signing!

If you’re a passionate fan and want the simplest way to get fast reliable news now for your team, download the app today.

We are always welcome to feedback from other football fans on how to improve the app, so feel free to contact us with any useful information.

This subscription removes ads from this app for the period of one month. Payment will be charged to iTunes Account at confirmation of purchase. Subscription automatically renews unless auto-renew is turned off at least 24-hours before the end of the current period. Account will be charged for renewal within 24-hours prior to the end of the current period at a cost of £0.99 (or equivalent local currency). Subscriptions may be managed by the user and auto-renewal may be turned off by going to the user's Account Settings after purchase. Any unused portion of a free trial period, if offered, will be forfeited when the user purchases a subscription to that publication, where applicable. Terms: http://www.football-news365.co.uk/terms 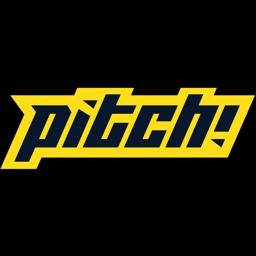 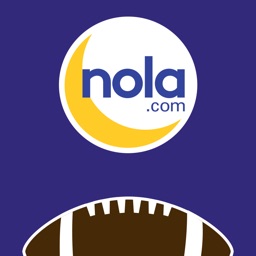 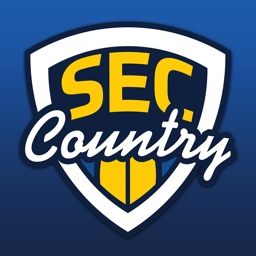 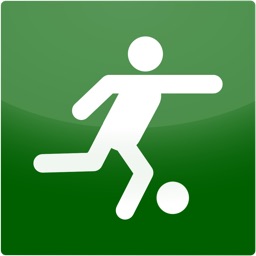 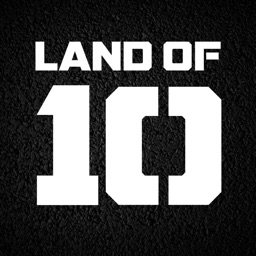 Cox Media Group
Nothing found :(
Try something else