Match up against your friends, your enemies, or anyone in the world in a head-to-head Football Showdown! 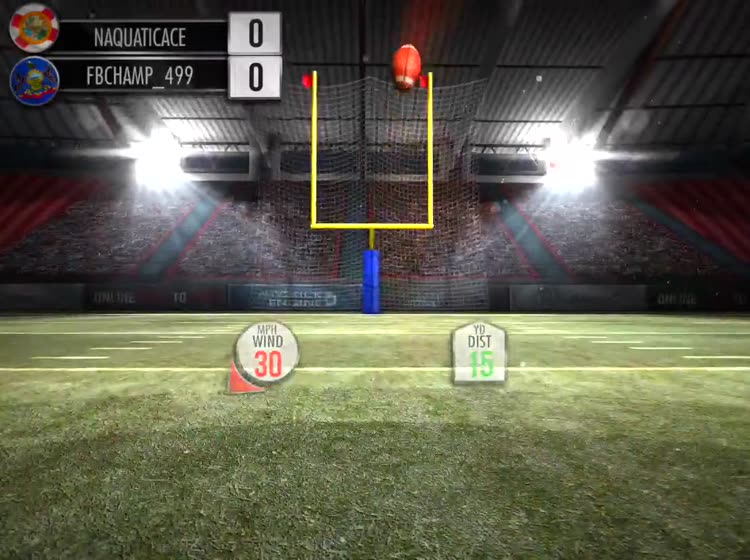 Football Showdown 2015 is FREE but there are more add-ons 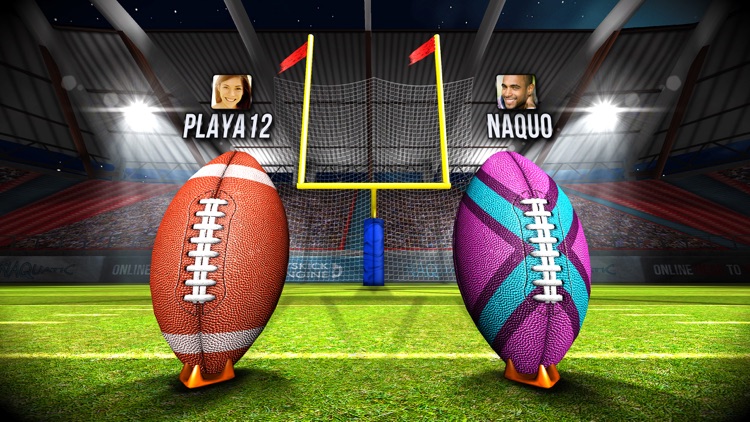 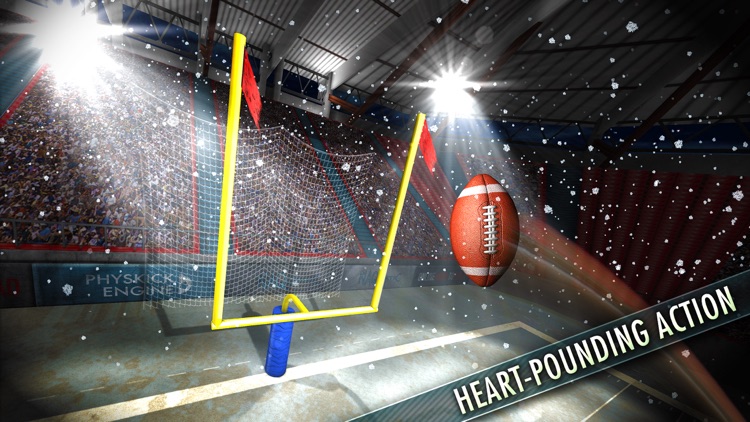 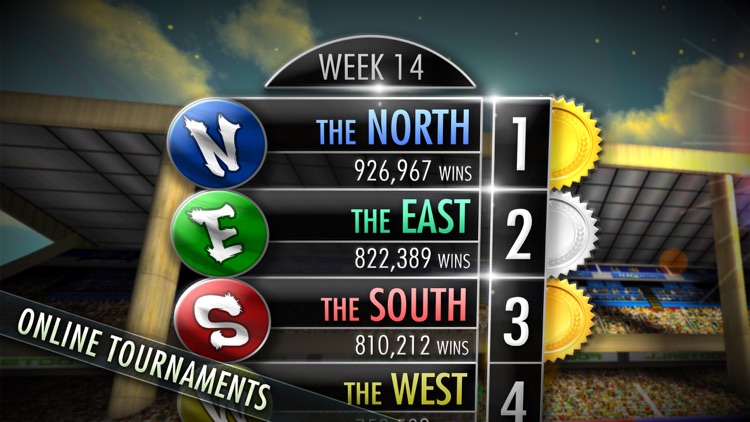 Match up against your friends, your enemies, or anyone in the world in a head-to-head Football Showdown!

• COMPETE FOR GLORY •
Join a division and battle for supremacy in online tournaments, or compete in single player seasons as your favorite team.

• AN ULTRA ADVANCED SIMULATOR •
Timing, intuition, reflexes, and pure skill. Control every aspect of your game with the revolutionary PhysKick™ engine.

• OUTMATCH YOUR OPPONENT •
All new Boosts! Use 'em wisely to refine your next play, or steal them from your opponent to get a leg up!

• THE APP IS UP...AND IT'S GOOD •
"The most addictive football game to ever grace the App Store" - FreeAppsArcade
"Get a kick out of beating your friends" - AppAdvice 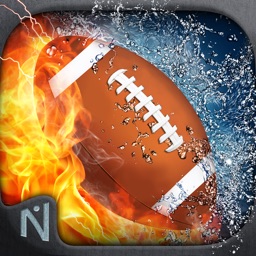 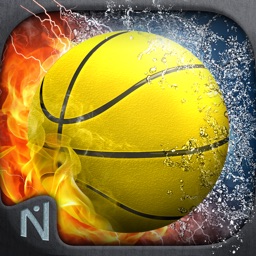 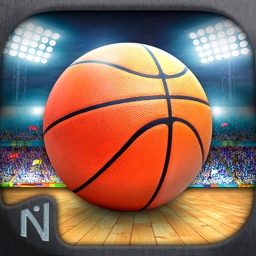 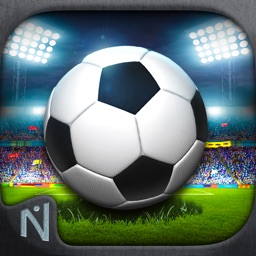 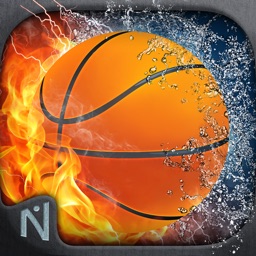