Step back in time in this fun 2D fighting game. Players can control character movements horizontally and use one attack button to defeat their opponents. 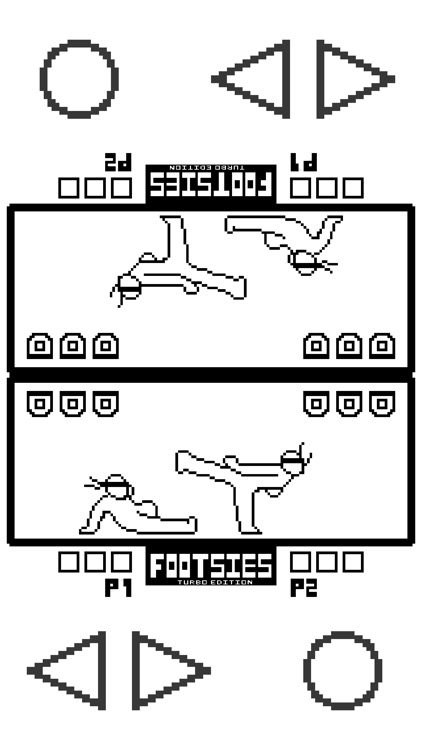 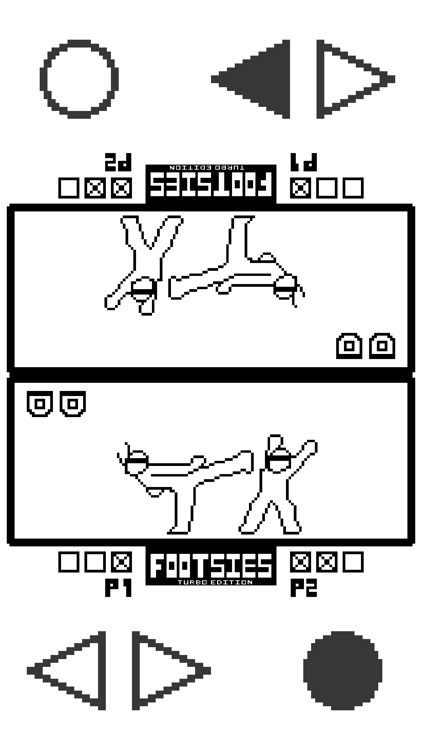 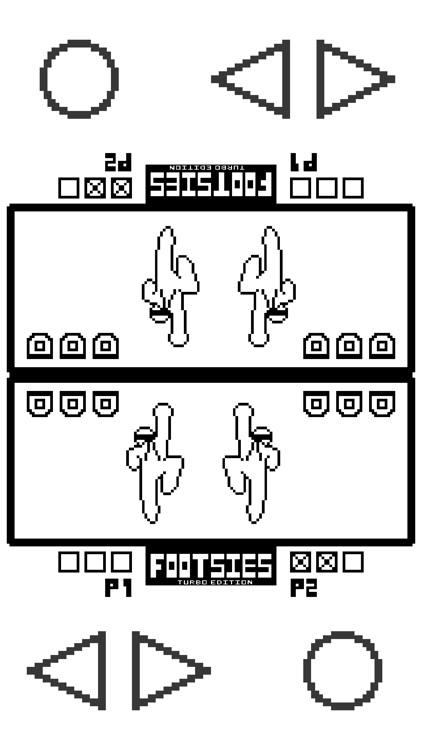 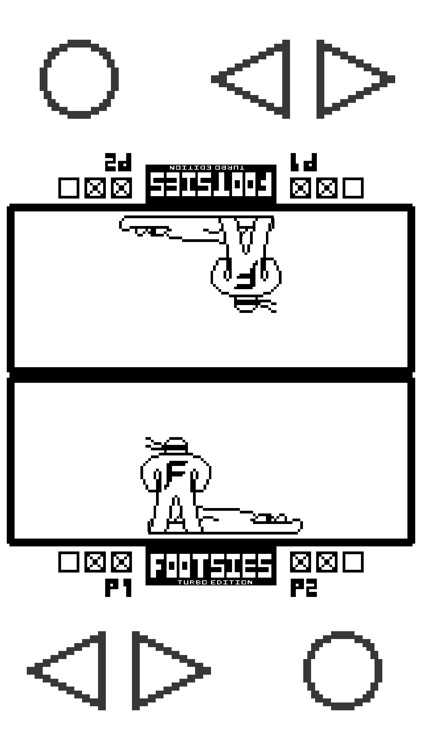 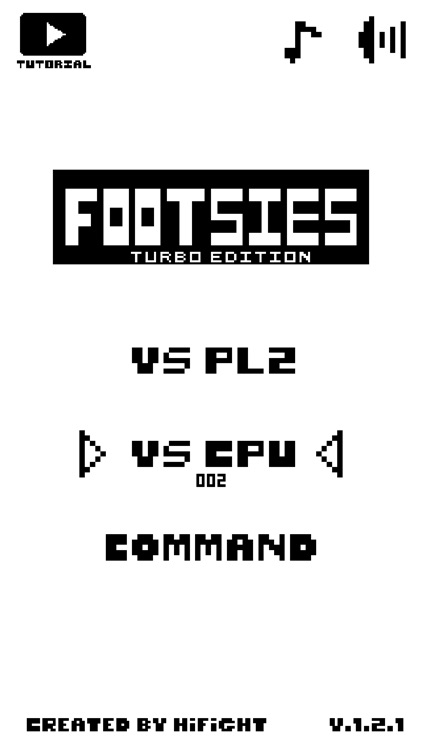 FOOTSIES is a 2D fighting game where players can control character movement horizontally and use one attack button
to perform normal and special moves to defeat their opponent. While the controls are simple, FOOTSIES retains the
fundamental feeling of fighting game genre where spacing, hit confirm and whiff punish are the keys to achieve victory.

Similar Apps to FOOTSIES by HiFight 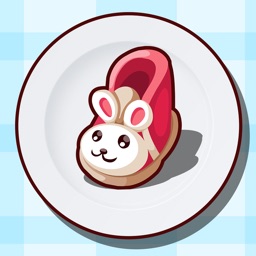 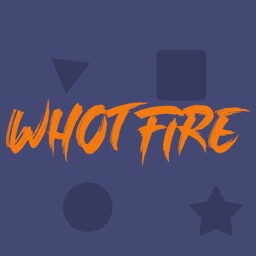 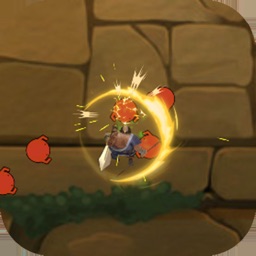 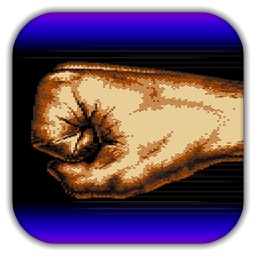 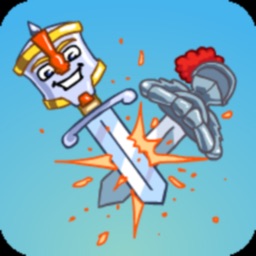 SPL LLC
Nothing found :(
Try something else