For All Seasons is a piece about memories, seasons and using the elements of the textual representation of the memory to create an interactive one. 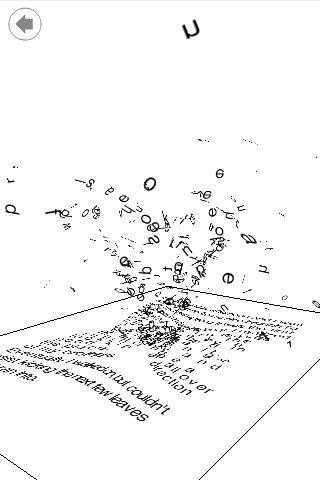 For All Seasons is a piece about memories, seasons and using the elements of the textual representation of the memory to create an interactive one.


This iPhone version is a port of the PC and Mac version of the piece released in 2005, the primary way to experience the piece is still the desktop version, which can be downloaded from http://www.hahakid.net

- Double tapping on the screen while in Autumn disables whirlwind.

- Double tapping on the right corner while in Autumn resets the position of the letters.

- Double tapping on the left corner pauses the simulation.


Care has been taken to try and adapt this piece for the iPhone, but the primary motivation for the port was to gain familiarity with iPhone programing.

Similar Apps to For All Seasons 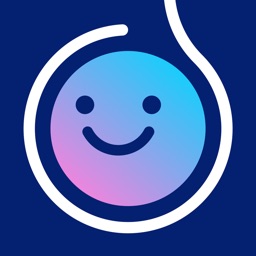 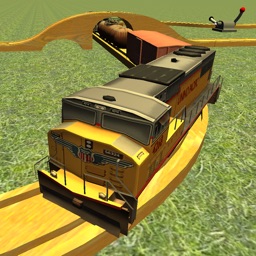 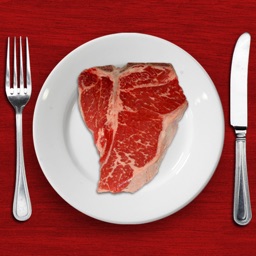 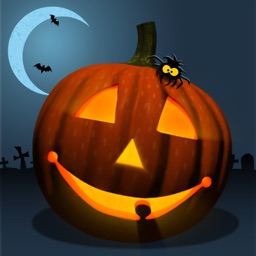 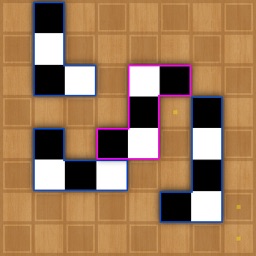 Yi Min Shen
Nothing found :(
Try something else