Wouldn't you love to make learning a living foreign language easy and fun? 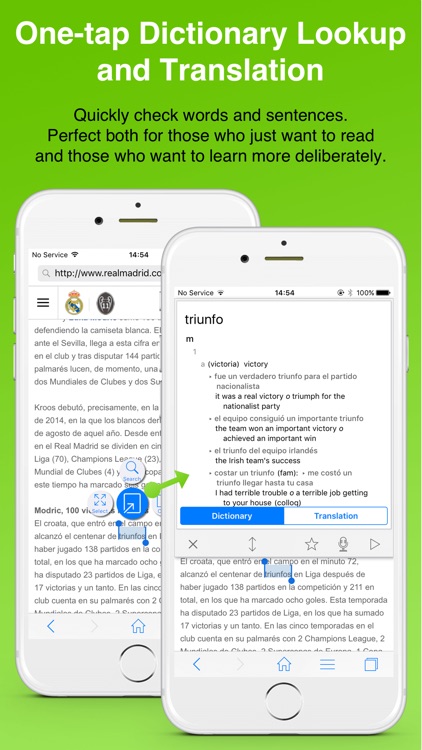 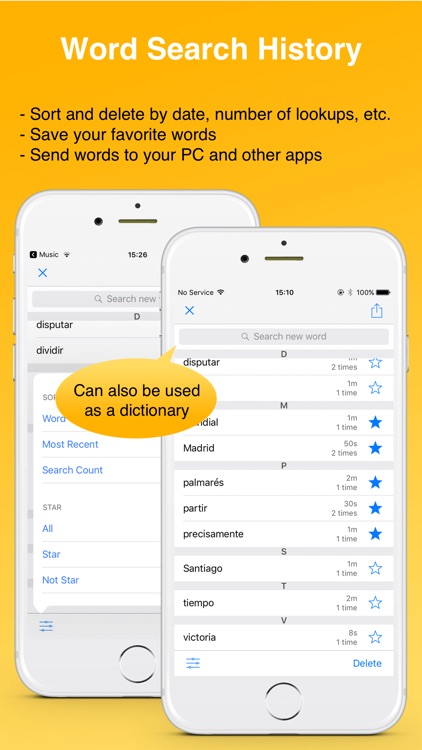 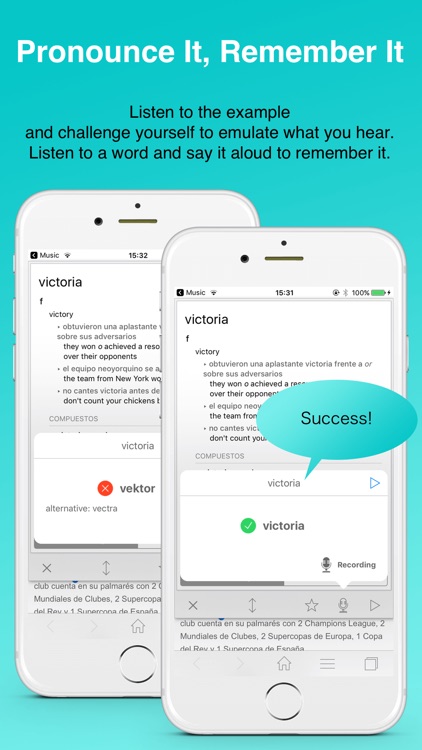 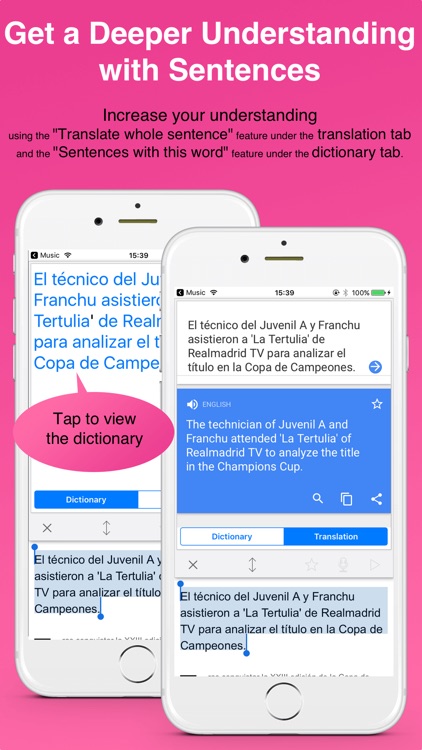 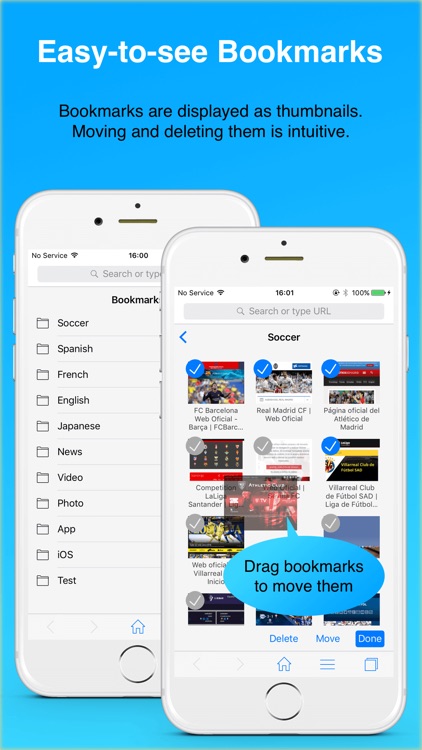 Wouldn't you love to make learning a living foreign language easy and fun?
Forefinger is a browser app equipped with a popup dictionary and translator.
With this app, every foreign language website becomes a learning text.
Use whatever you are interested in online (Twitter, Facebook, YouTube, Instagram, etc.) to learn a foreign language while having fun. 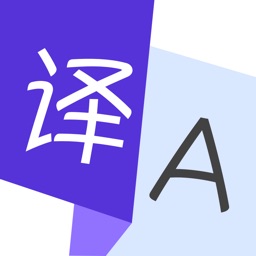 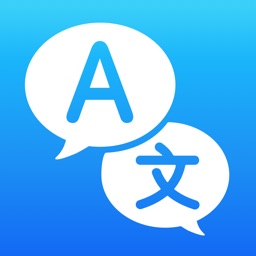 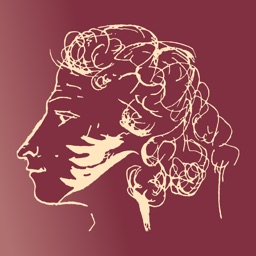 Nikolay Ketsaris
Nothing found :(
Try something else