Get ready to fight in critical battles and check out our terrifying non-stop action games. Clash with other players of commando shooting games with modern guns in this action strategy new games 2021. If you love action gun games, then accept the challenges of war games and enter the adventurous combats right now! 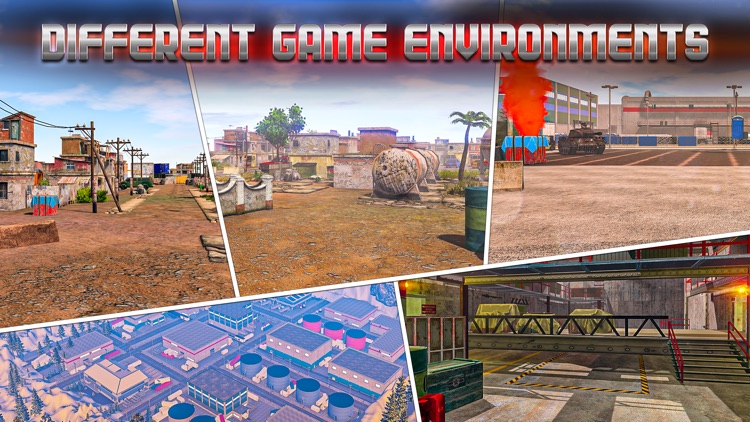 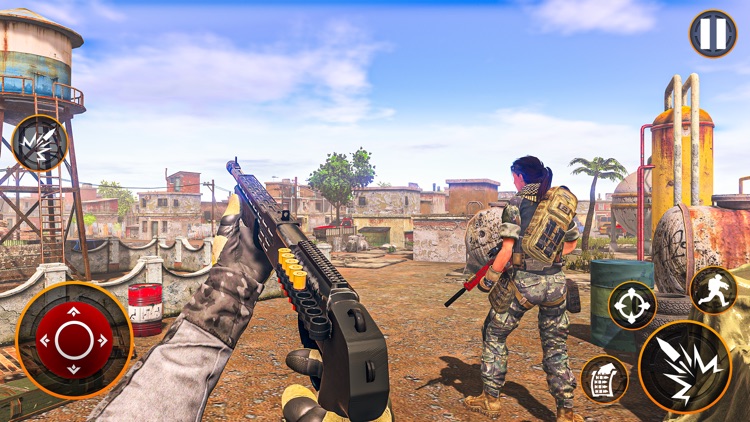 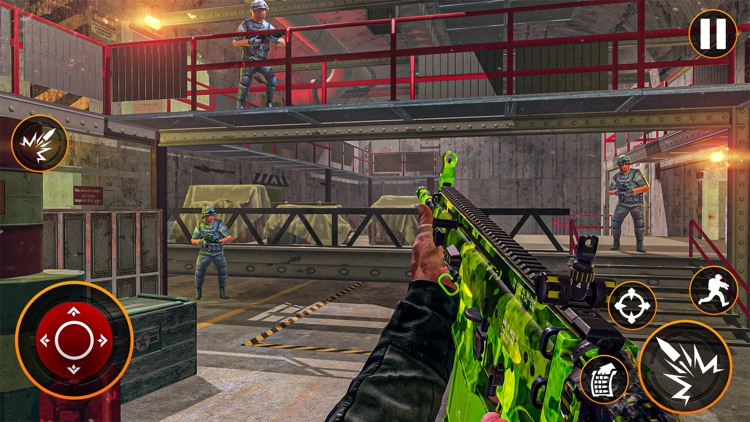 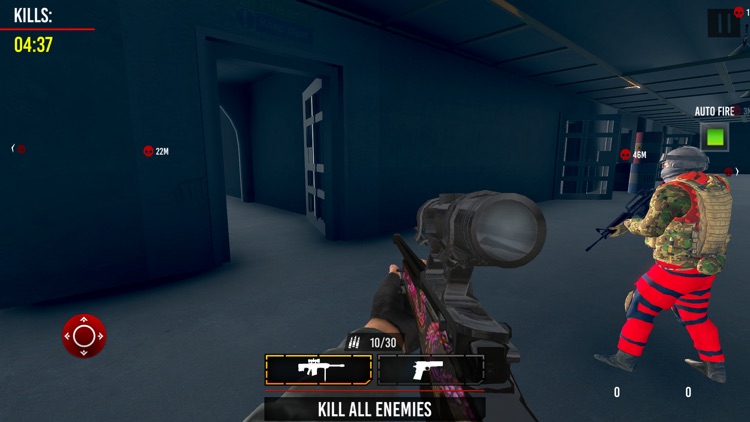 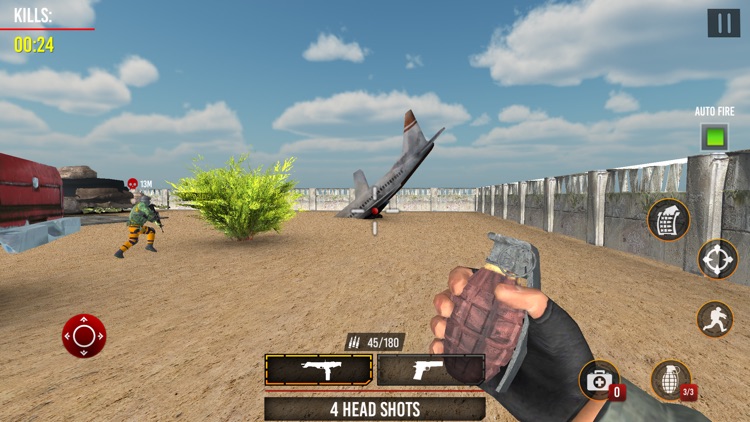 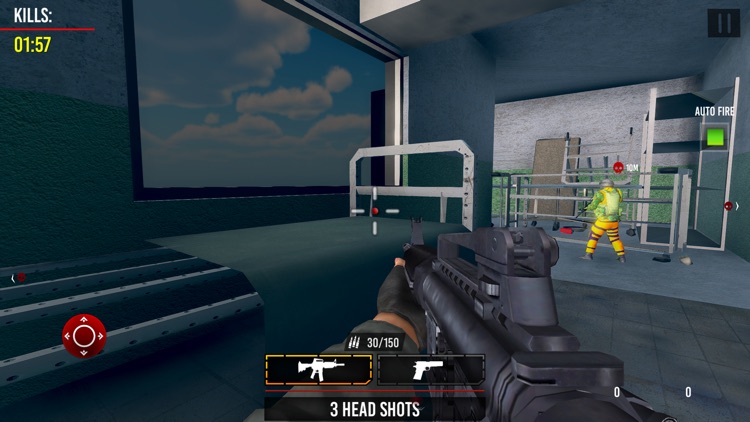 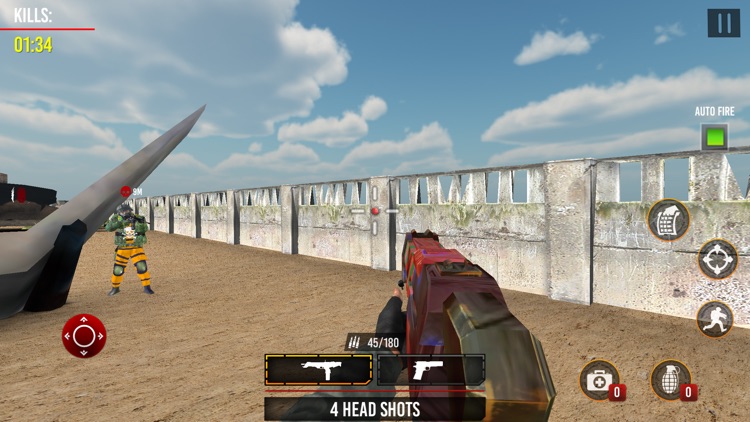 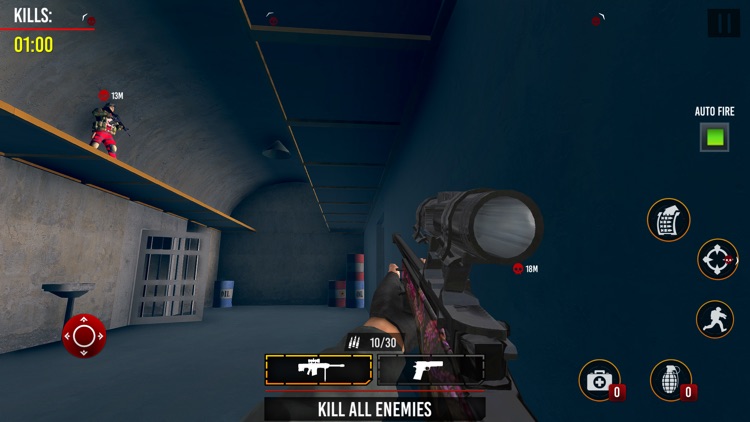 Get ready to fight in critical battles and check out our terrifying non-stop action games. Clash with other players of commando shooting games with modern guns in this action strategy new games 2021. If you love action gun games, then accept the challenges of war games and enter the adventurous combats right now!

In fps commando new games you’ll get real thrill with stunning graphics and 3d shooting action games missions. Jump into battle strike! As a commando it’s your duty to stand on frontline in gun shooting free games. This commando action strategy is one of the top free action games that engages you at peak of fun. Take on the challenges in different shooting offline games missions with multi weapons. You’ll get an amazing experience of shooting gun games that take you to the next level of fun in this offline shooter game. You need to be the fearless top face skillful enemies of this Fps shooting fun game.

Interesting thing about this real fps commando game comes out with best realistic and attractive graphics with realistic 3d games environment of this FPS shooting commando war game will make you addictive to play first person shooting action games for free. Now is the perfect time to upgrade and polish your gun shooting skills by playing different challenging secret missions in various battlefields of gun shooting games as a real fps commando.

Commando action strategy offline games
Welcome to one of the popular action-adventure 3d games with first person shooting missions. You’re well trained fps commando of this action game. Destroy the enemies’ camps to secure your country with modern weapons in this shooting gun games offline. Play as an expert fps commando shooter to fight in entire mission of this action offline game. Get victory by eliminating all enemy ops in different location of this shooting game.

If you are a crazy lover of shooting gun games and real fps shooting action games, then you are at right place. Just try this FPS shooting commando game for free to get endless action packed thrill in this single real fps commando game.
Get in action now and let yourself to become a skilled real commando with this FPS shooting commando war game for Free. Show the world that you are a life savior, eliminate all the enemies to achieve rewards. Do not let the enemies take you in real shooting games. Show them you are a skilled FPS shooter of free shooting action games.

Get ready to aim to shoot your target with your favorite war weapons as a first person shooter in this FPS shooting commando game for FREE.
What are you waiting for? Download now this amazing fun shooting game for FREE. 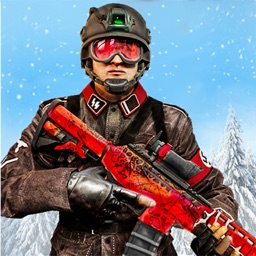 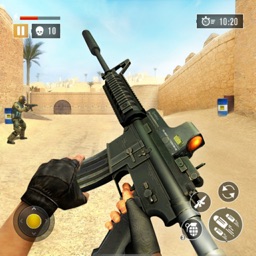 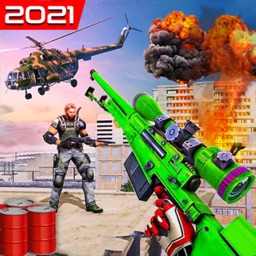 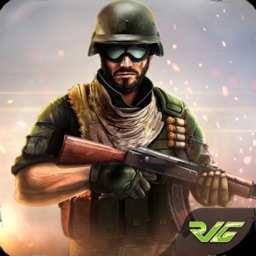 Rockville Technologies, Pvt. Ltd.
Nothing found :(
Try something else