The GhostTube SLS Camera detects humanoid bodies in your environment similar to the way in which the Kinect SLS camera works. 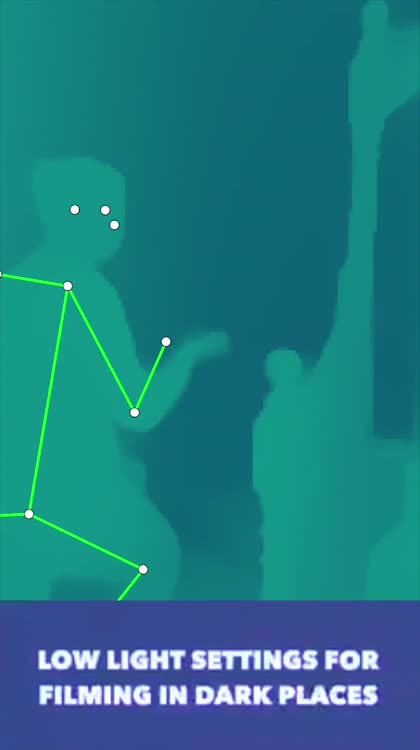 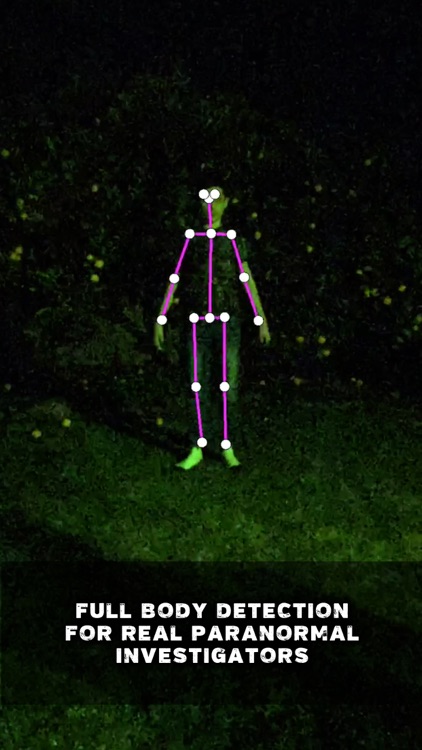 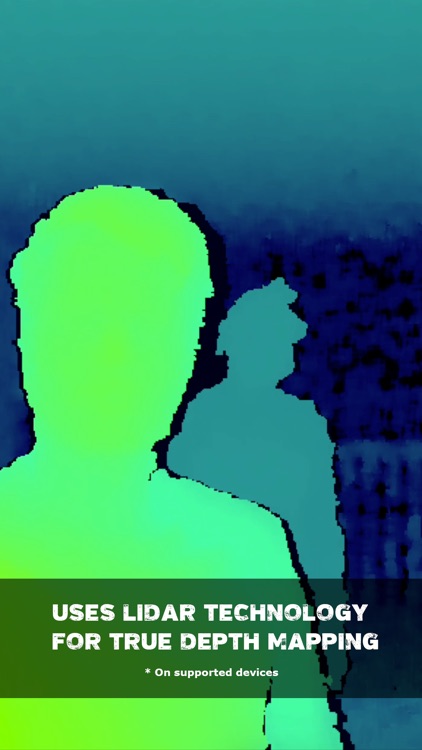 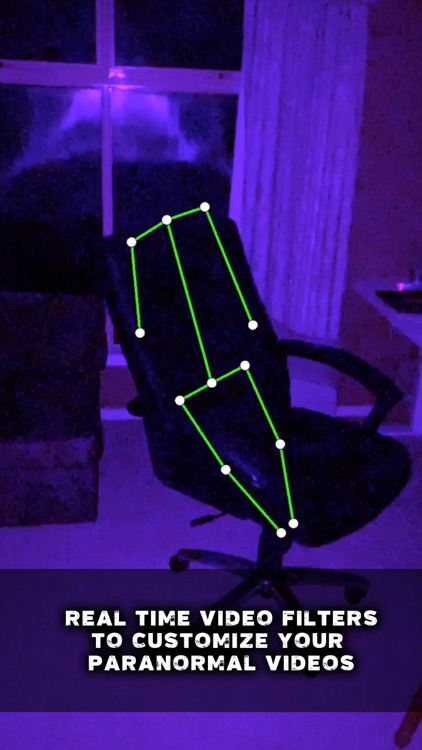 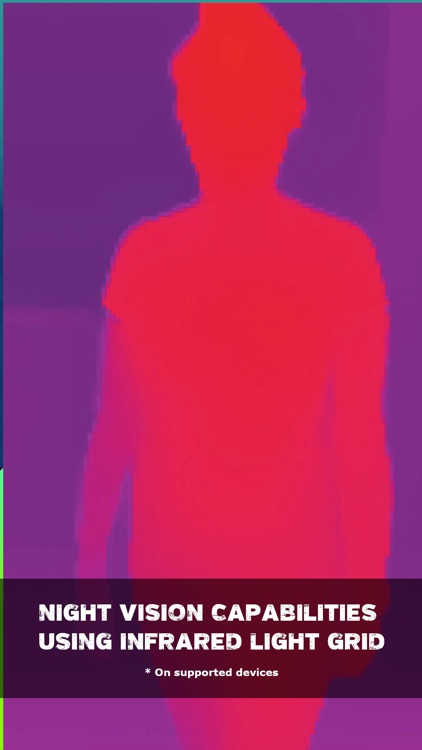 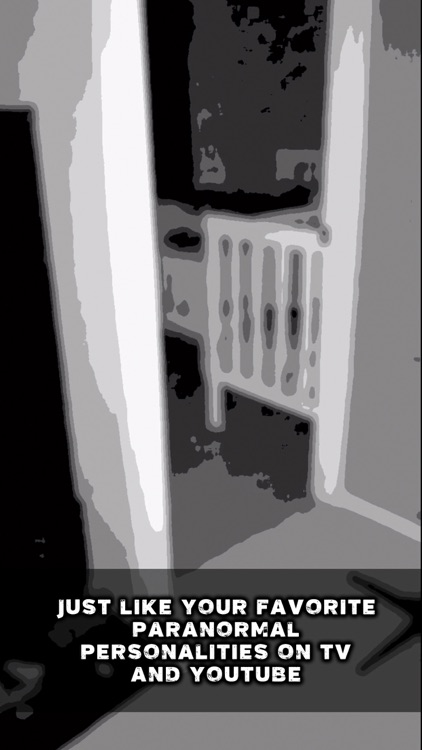 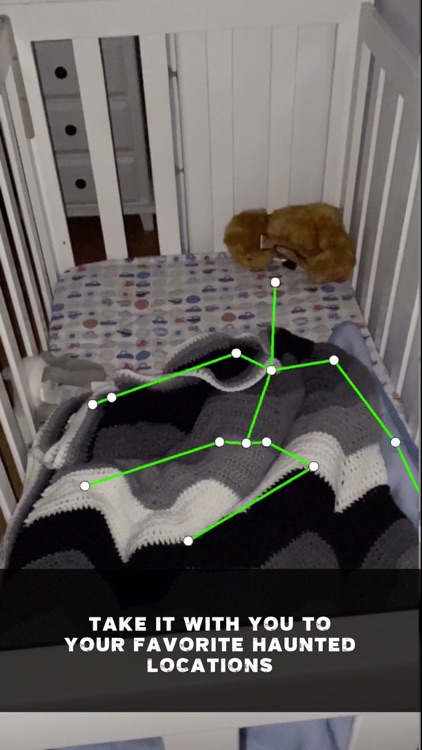 The GhostTube SLS Camera detects humanoid bodies in your environment similar to the way in which the Kinect SLS camera works.

The GhostTube SLS Camera uses advanced sensors in your device to detect depth and human shaped objects that surpass the accuracy of the traditional Kinect used by many paranormal investigators. Don't pay hundreds or thousands of dollars for a modified gaming console - The GhostTube SLS Camera is available FREE for download and can be used as an SLS Camera in all of your paranormal investigations.

For best results, your device must be equipped with Apple's LiDAR technology, multiple camera lenses and the A11 chipset or later (iPhone X or later). Devices that lack either of these advanced features can still download the app but instead rely on a less accurate augmented reality algorithm that analyses pixels captured by the camera. Night vision camera capabilities are only available on devices with LiDAR sensor. 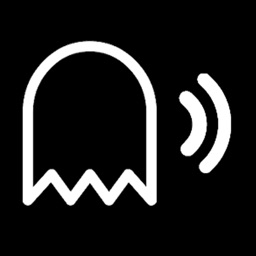 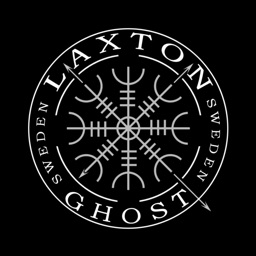 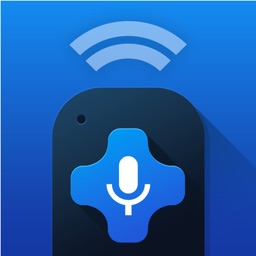 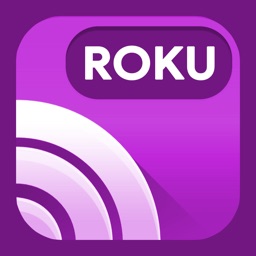 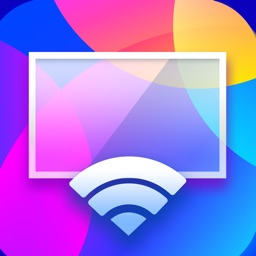 Elliot Ellis
Nothing found :(
Try something else