Playing first person shooter (FPS) games is definitely fun, but sometimes you just want to watch. This game lets you do that, with the help of augmented reality and Apple's ARKit.

Duke it out in team battles. No FPS game would be complete without a winner-takes-all team battle, and Guns of Boom has it. 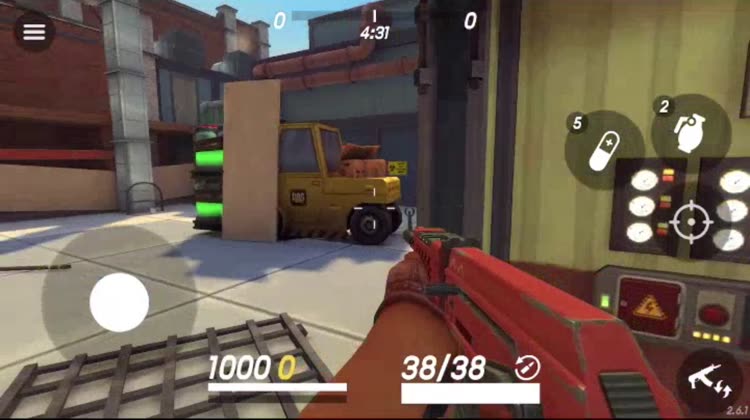 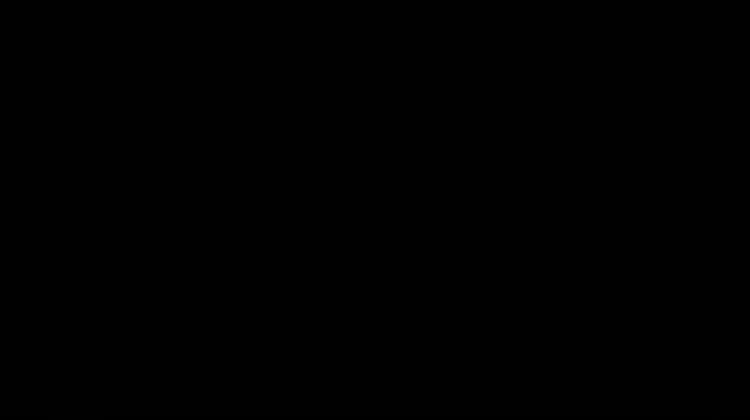 View battles right in your home. The new AR Spectator mode allows you to place a battle right on any surface.

Guns of Boom is a deluxe 3D first person shooter that emphasizes online multiplayer action. It features an amazing graphics engine that acts as the backdrop to an accessible FPS.

For those times when you just want to sit back and enjoy viewing the fight, Guns of Boom has an AR Spectator mode. It utilizes ARKit, so you can turn any flat surface into a battlefield. You can watch your friends' battle, or observe a random firefight. Within the mode, you can move around to get a better vantage point on the action. You can also zoom in and out by pinching on the screen. A heads-up display gives you scoring statistics, along with information on which weapon each player is using. You can always hide that if you just want to see the action. Guns of Boom's AR Spectator mode is definitely a great addition to the game. I can easily see clans using it to record a bird's eye view, as well as close-ups, of their battles for training and sharing with their fans. 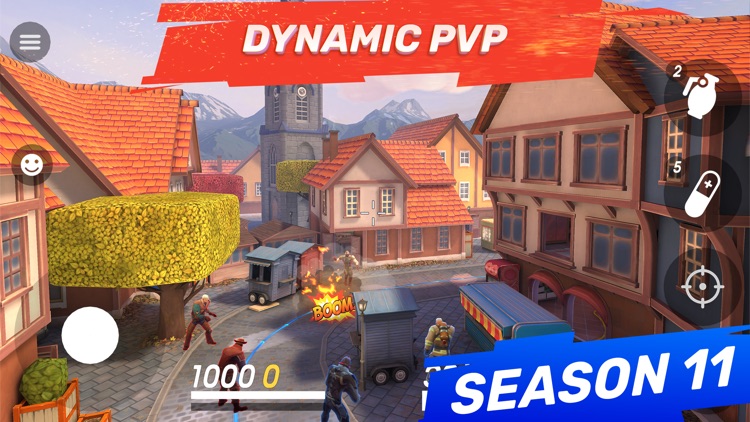 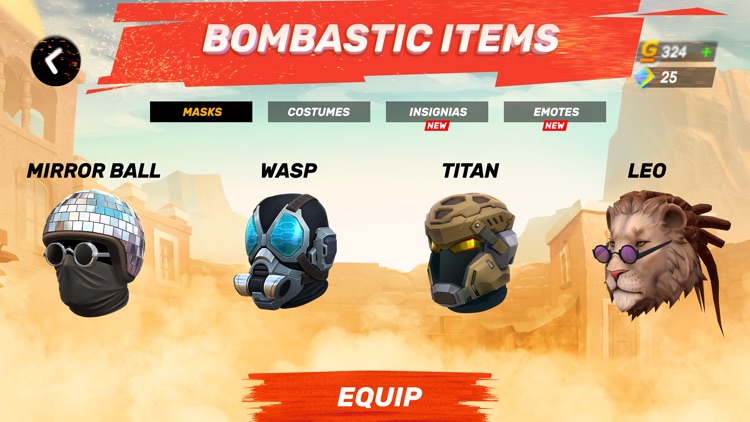 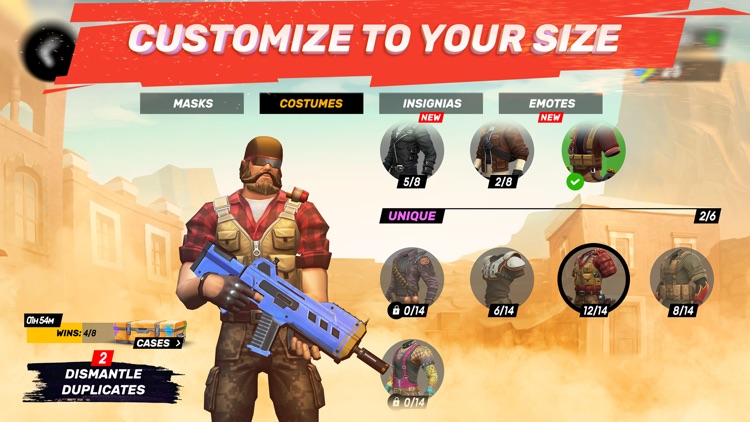 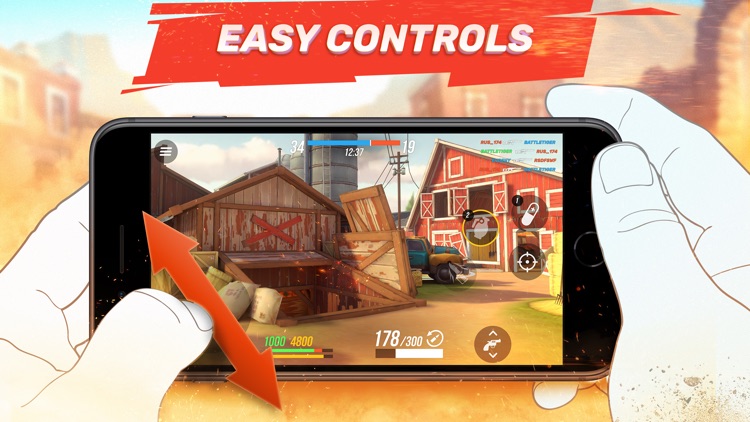 Gods of Boom is FREE but there are more add-ons

The 6-week event features tons of themed content, including several new PvE game modes where players face off against waves of walkers, a new PvP format that expands the normal boundaries of gameplay, and lots of tools to deal with your new enemies: an iconic crossbow, a memorable revolver, and even a barbed-wire bat lovingly named “Lucille”. Survive the apocalypse, fend off the undead, and prove your skills against both real people and NPC zombies.

Fans of The Walking Dead will get to play as the legendary walker slayer Daryl Dixon, try out iconic weapons, and eliminate herds of walkers in locations inspired by the TV show. There will be a total of 3 event stages across the span of 6 weeks, so there are lots of ways to join the fight. But don’t delay – the sooner you start thinning out the undead population, the better!

• Easy and intuitive controls: get a hang of the game from the get-go and start climbing up the ranks!
• Vivid graphics and support for older devices: stunning visuals will keep you glued to the screen, while the hardware requirements remain very moderate.
• Engaging PvP battles: enjoy team-based fun across numerous maps and game modes. The adrenaline-filled action never stops in GoB!
• Character customization: create a unique hero by using a combination of various perks and equipment skills, and find the perfect look with hundreds of cosmetic items. Creating a flexible build for your play style is as easy as ever.
• Regular updates and events: with constant content additions, new features, and colorful themed events, you’ll never be bored. This game just keeps on giving!
• Pro Play Mode: eSports events with players from globally acclaimed teams. Can a mobile FPS be truly competitive? You bet!

Gods of Boom is a competitive multiplayer FPS with awesome 3D graphics and gripping gameplay. It’s so simple that your cat could learn the controls, but the skill-cap is high enough to spark the interest of competitive eSports players who’re used to extremely challenging and clutch tournament-style battles. Engage in online PvP battles on a variety of maps, utilizing different cunning tactics. Get the ultimate FPS experience with fast-paced matches that take less than 5 minutes on average. The game is on!

Similar Apps to Gods of Boom 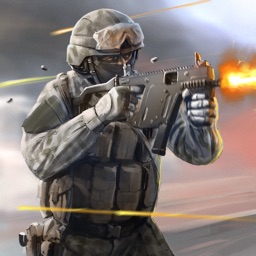 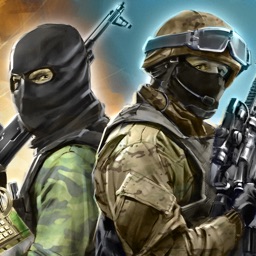 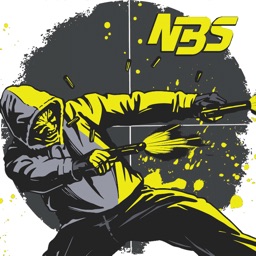 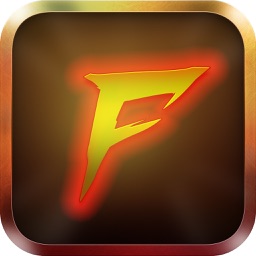 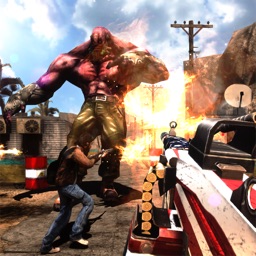 Lephco Sp. z o.o.
Nothing found :(
Try something else