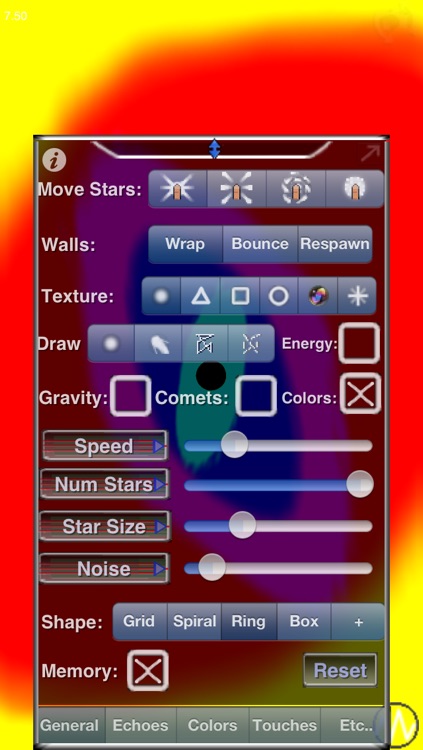 ★★★★★One of the best of it's type-Oatbagger
★★★★★its the best particle manipulator I've messed with. Really cool job-Chontler
★★★★★Totally Awesome.... Running on an iPad this is seriously psychedelic. I have tried every other visualiser on the iPad and apart from it's bigger brother I-beams this eats them all for breakfast. I have said it before but the author of this software is a real genius. - AAWh

[NEWS] Thanks to FreeAppADay.com for featuring us and making us a top 5 Entertainment app in the US and around the world.

Play with thousands of flying stars. Watch as stars respond to your fingers, while you pull, push and spin them. Watch as they fall and bounce in response to gravity and the accelerometer. Even make them pulse to a musical beat from the microphone.

Hundreds of configurable options add to the fun.

Features
-Pinch and zoom and the stars stretch off into infinity making fractal forms.
-Touch with multiple fingers and watch lightning arc between your touches
-added VGA out support iPad/iPhone4.
-many different drawing options
-Preset system, build something interesting and save it for later.
-Shape memory feature. Stars can fly home after you push them around.

Gravilocity is built on the critically acclaimed iBeams special effects system, which has been used to make iBeams and iBeams HD.

Gravilocity was inspired by gravilux, and gravitarium, not to mention all the other particle play apps out there.

Created by Gedalia Pasternak, a Computer Graphics Engineer whose work has been seen in television commercials, video games, and the occasional military training system. As well as in the hands of bored teenagers at art museums. 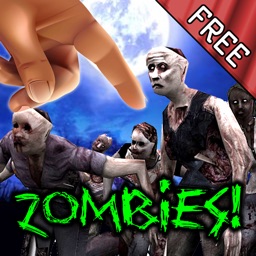 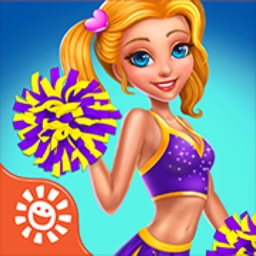 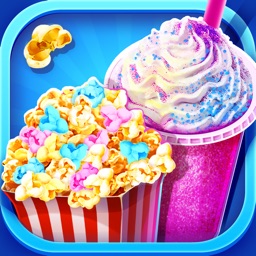 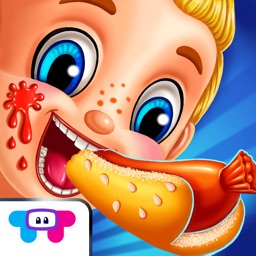 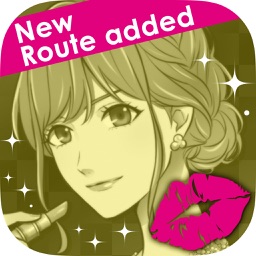 Voltage inc.
Nothing found :(
Try something else