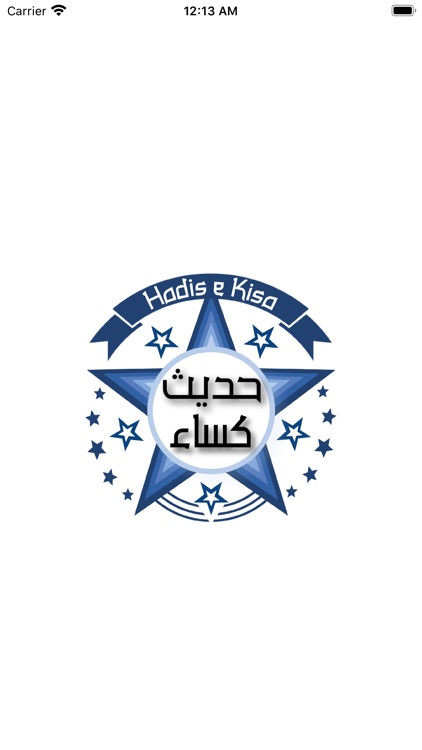 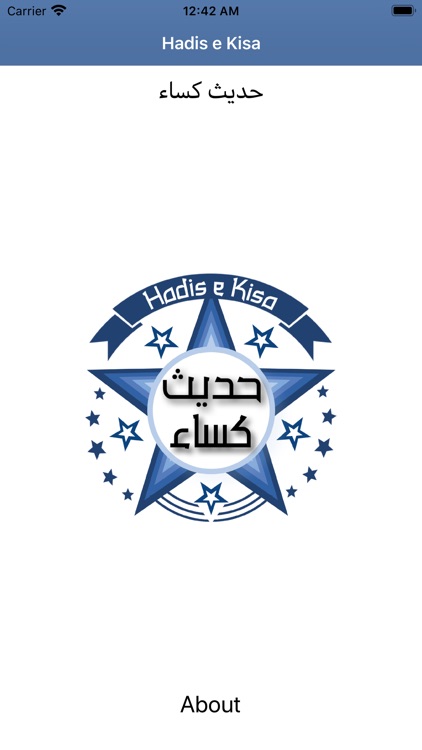 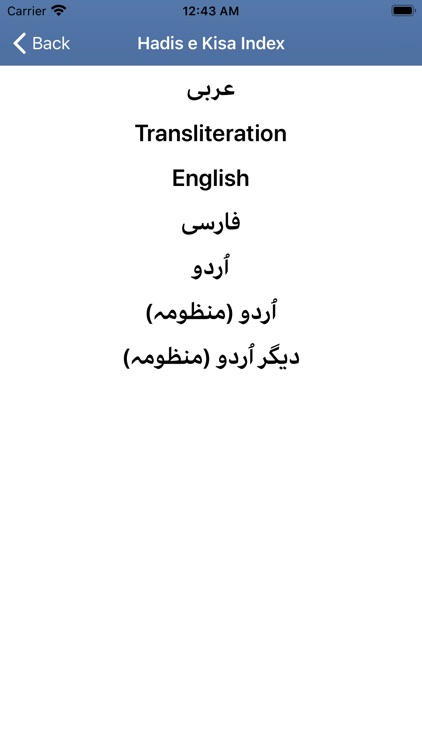 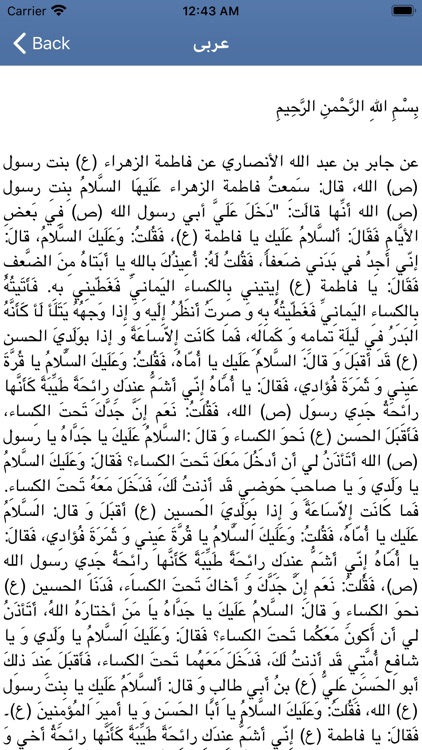 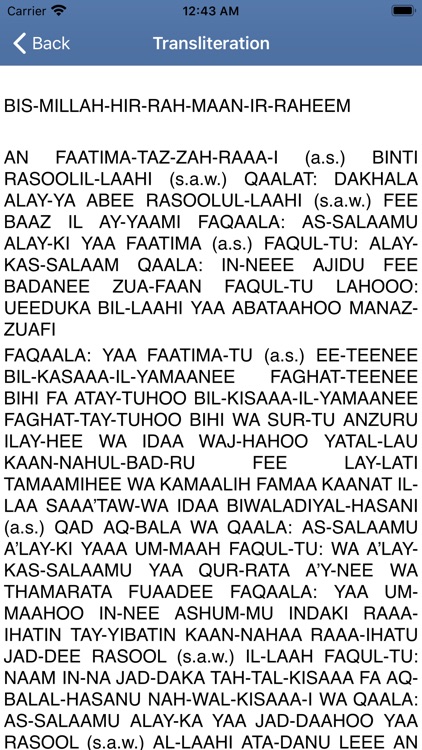 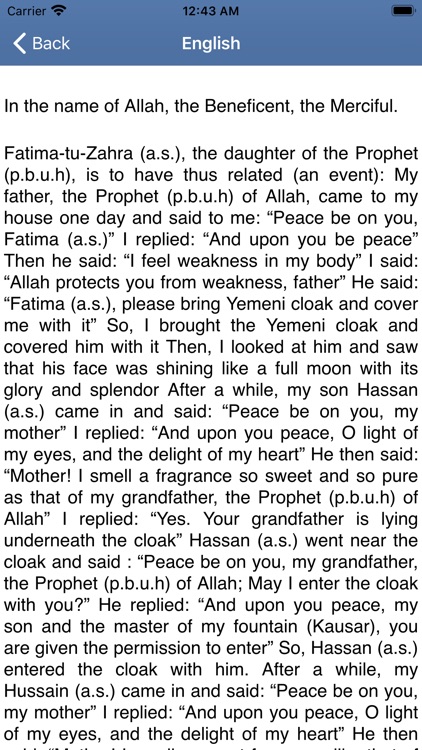 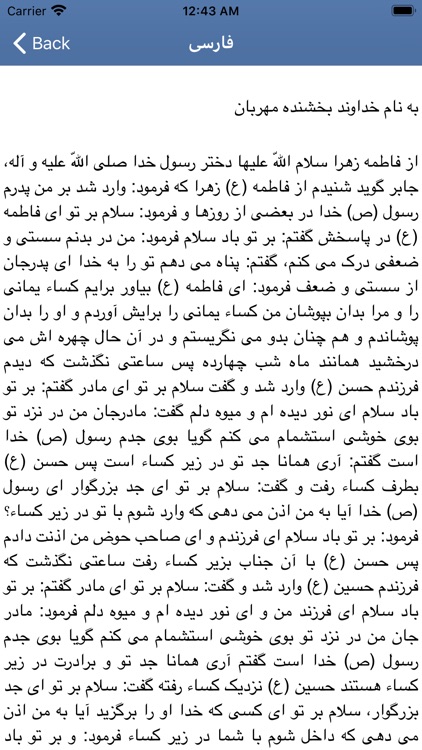 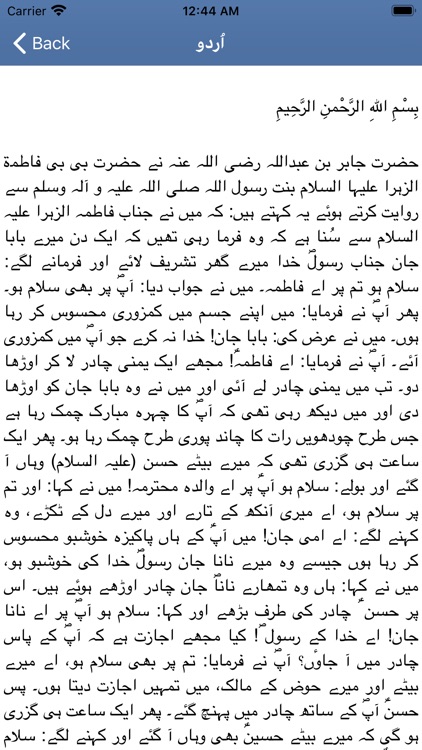 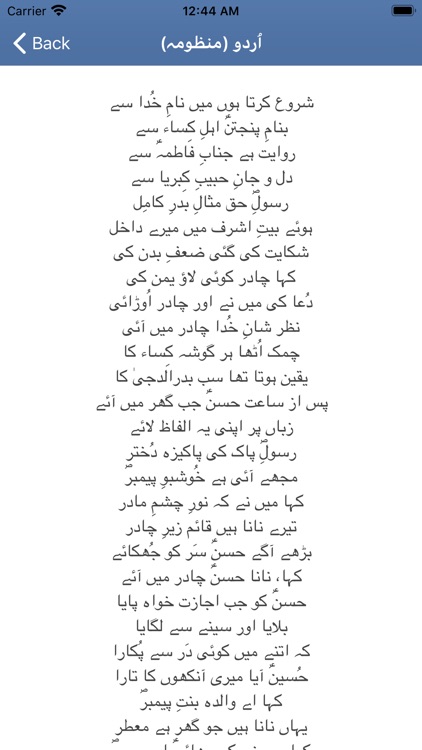 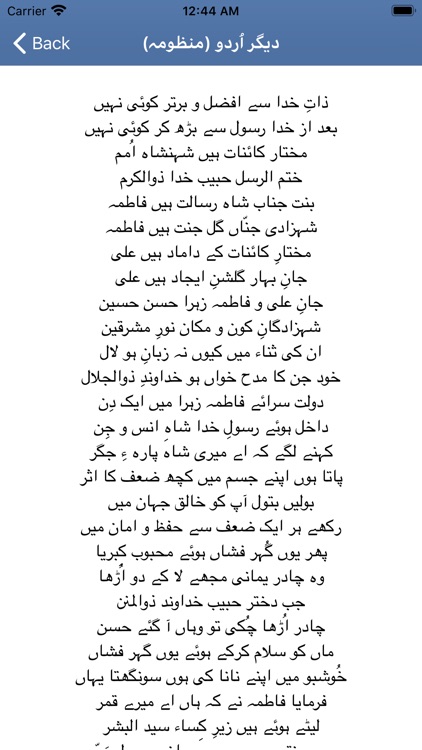 Prophet Muhammad (s.a.w.s.) met with the Commander of the Faithful, Imam Ali (a.s.), Lady of Paradise, Bibi Fatima Zahra (s.a.), Chiefs of the Youths of Paradise; Imam Hasan (a.s.) and Saiyyadush Shuhada Imam Hussain (a.s.) and covered all of them under a cloak and prayed to Allah : "O Allah! These are my Household (Progeny), please keep all impurity away from them". The narration of this event is called 'Hadis-e-Kisa'.
It was then that the Ayat-e-Tatheer was revealed: "Innama Ureedullaho Leyuzheba Ankumurrijsa Ahlal Bayte Wa Yutahherakum Tatheera" which means: "O People of the House, Allah wants to keep all kinds of uncleanness (impurity) away from you and to purify you thoroughly". (33:33) The revelation of this Ayah and the story of Hadis-e-Kisa took place in the month of Dhull Hijjah but before the Historic event of Mubahelah.

Hadis-e-Kisa has been narrated by over 70 narrators, both Shia and Sunni. Over 30 narrators including Ahlul-Bayt (a.s.) and the Companions of the Noble Prophet (s.a.w.s.) had been mentioned in the books of ahadees. The narrators include 5 Holy Imams and many renowned Companions like; Abu Huraiyrah (r.a.), Abdullah Ibne Abbas (r.a.), Abdullah Ibne Umar(r.a.), Anas Ibne Malik(r.a.), Sa’d Ibne Abi Waqas(r.a.), Umme Salema(r.a.), Aisha (r.a.). It is a 'Mutawatir Hadis'. 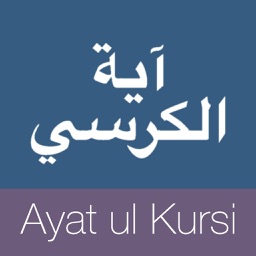 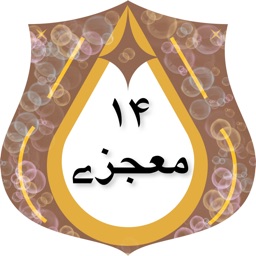 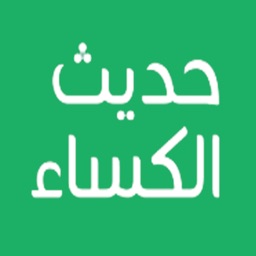 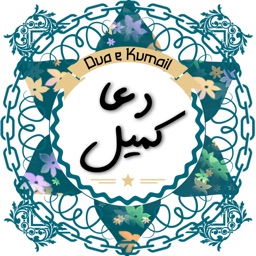 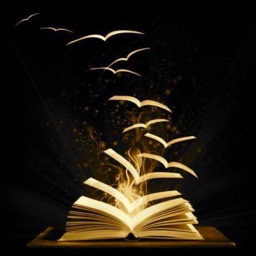 mmotio
Nothing found :(
Try something else