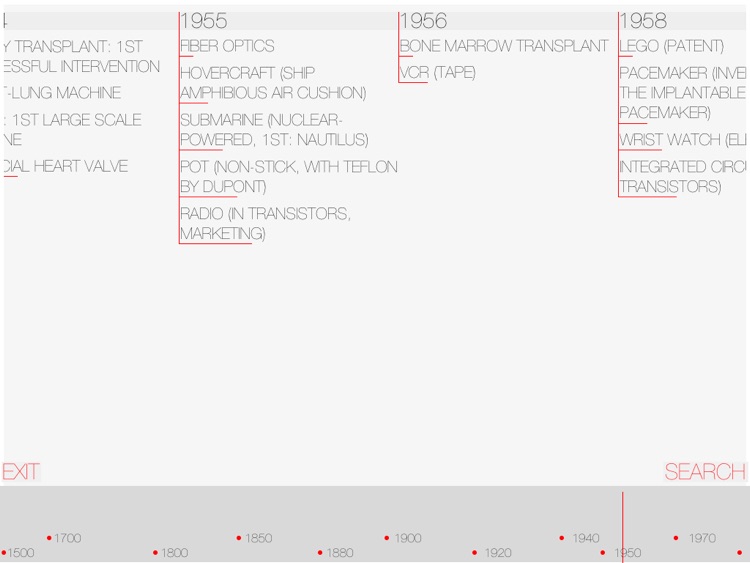 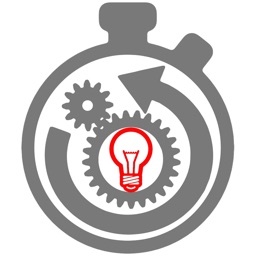 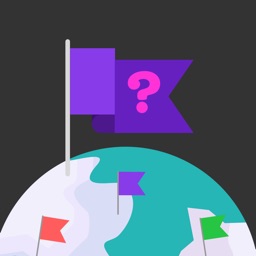 Flags of the World Quiz! 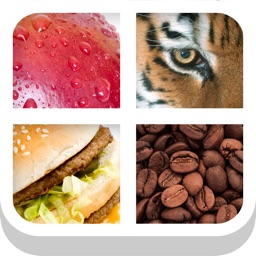 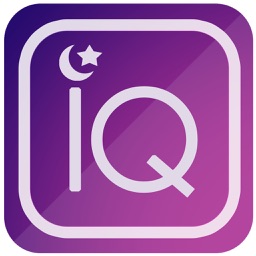 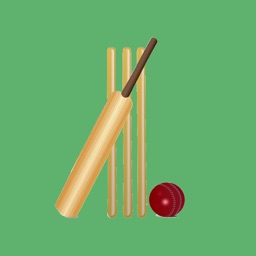 Radhakrishnan Pillai
Nothing found :(
Try something else