Get real time hunting adventure by shooting hungry sharks to be the shark hunter warrior. 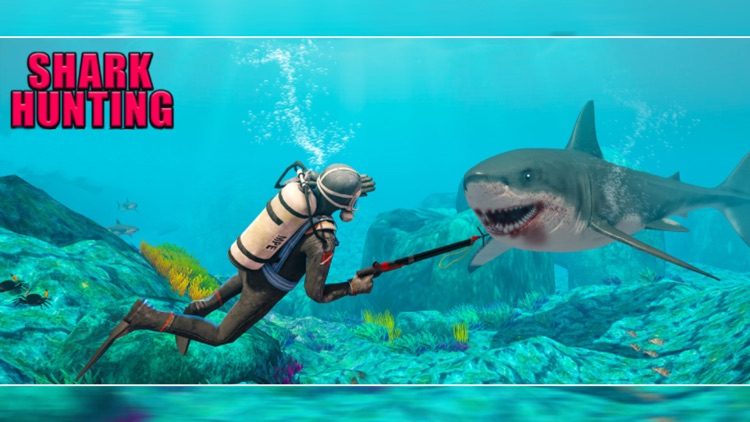 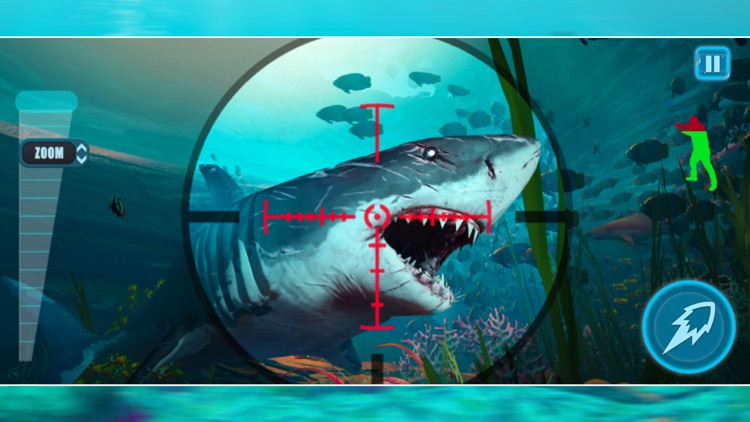 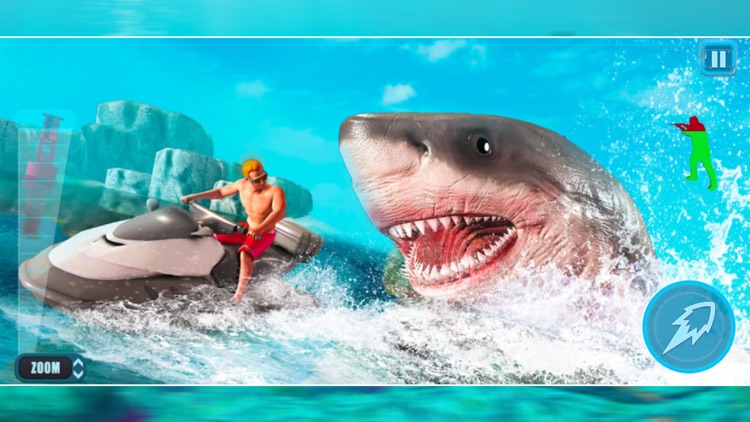 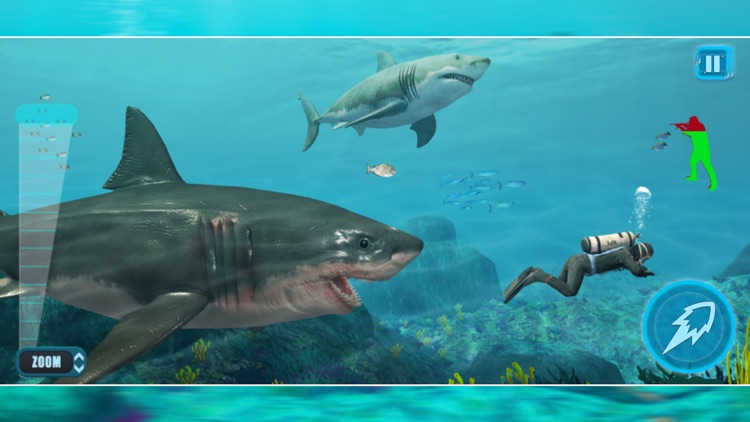 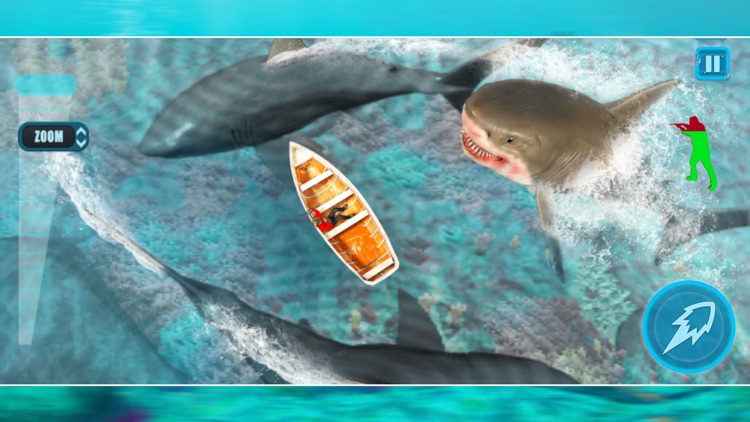 Get real time hunting adventure by shooting hungry sharks to be the shark hunter warrior.

Welcome to the Free Shark Hunting game!
Have you ever dreamt of going underwater and hunting sharks? Then make this dream a reality by playing this Survivor Sharks Game: Shooting Hunter Action Games. Shark simulator is a simple challenging and very interesting shooting game in which you have to survive and kill all the shark predators!

Experience amazing underwater effects by hunting sharks and earn the title of an underwater shark hunter and shark survival games by killing dangerous sharks one by one. Wage a fish games battle against these wild hungry sharks by shooting all of them. Take a close look at the wild sharks by aiming before pulling the trigger and shooting them down. Stay focused throughout this blue sea shooting games mission so that you do not get killed by these wild hungry sharks! Be a blue sea Sharpshooter!

Survival Shark Hunting: Sniper Games is the best 3d adventure shooting game of shark games 2020. Stay alert and do not fall prey to the hungry sharks because if you lose your concentration you will become the diet of sea of thieves because hungry sharks waiting for its prey in open waters every time. Kill wild sharks to put your name on board!

WIN TO SURVIVE!
Have you ever tried shark bite games to play shark eating games?
Yes! you might have played shark fishing games but in this whale shark hunting games 2020 you must put your all hunting and shooting efforts to make survive otherwise you will face a death penalty.

During this holiday season, people love to play shooting and hunting games so we came here to bring shark attack games for you to enjoy shark attack hunting and shooting with ultimate action and thrill of sea games. So what are you waiting for? Download this shark new games among top shooting game for free category and hunt down the gun games hungry sharks of sea games. Enjoy hunting the Sharks and beware of Hungry Sharks!

Download this top 3d shooting game and have fun free games by hunting the hungry sharks in the sea and be a skilled gun shooter! 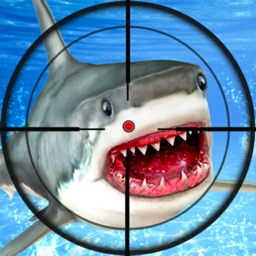 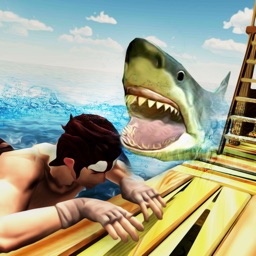 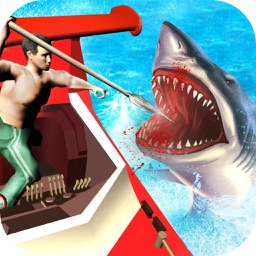 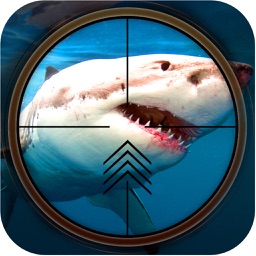 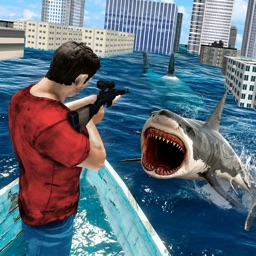