Learn the benefits of Self Hypnosis 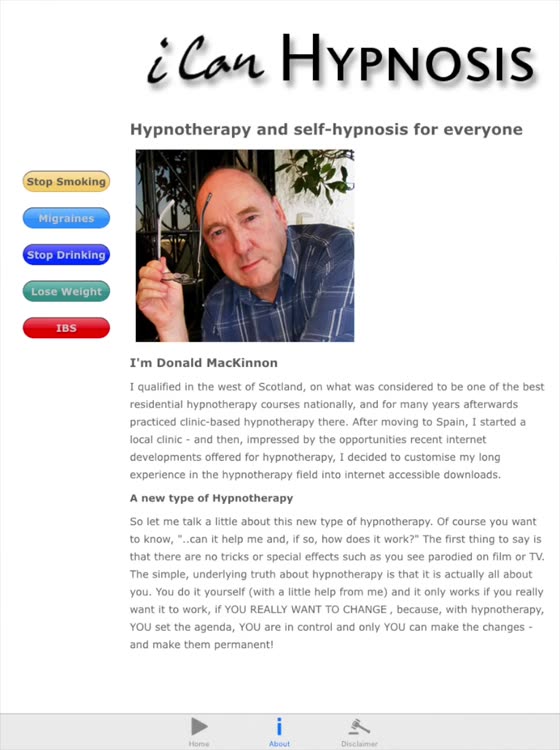 Learn the benefits of Self Hypnosis

Problems with alcohol are a common occurrence in today’s culture and can range in intensity from strong cravings to alcohol abuse to alcoholism itself, the most severe. Alcoholism occurs when a person becomes completely dependent on ‘the drink’ to get them through daily life, even at the cost of any problems that may arise, and is sometimes indicative of a physical addiction as well.
There are many reasons why people drink. Social situations and psychological factors are the most common. However, those with a family history of excessive drinking are also at a high risk for becoming alcoholics themselves, due to a genetic predisposition to the disease.
An addiction to alcohol can take its toll on a person’s life, causing problems at work or with friends and family. It is a debilitating disorder that can lead to various health conditions, such as:

Even if an individual suffering from alcoholism genuinely wants to stop drinking, quitting can be very difficult. Withdrawal symptoms can range from mild to severe (requiring medical help) and are sometimes a reason many continue drinking. For those who do go into a detoxification program, it is often recommended to treat the anxiety associated with withdrawal symptoms.
This is a condition that responds well to self-hypnosis, a safe, drugless therapy that has been shown to have remarkable effectiveness, even when other treatments may fail. It is a particularly successful method when the source of a problem is emotional or tension-related, however deep-rooted it may be. Self-suggestion is a process which strikes at the core of a problem, rather than simply masking the symptoms, making it especially helpful for a variety of complaints.
The very term “Hypnosis” is a direct reference to the ancient Greek “Hypnos”, meaning sleep, and indicates the relaxed, sleep-like, state that is necessary for suggestion to take effect. However, many often have trouble reaching this deeper level of consciousness on their own and require the assistance of a skilled hypnotherapist to ease them into, and out of, a hypnotic state.
Mr. Mackinnon is such an individual, having helped countless people over the years to achieve their goals through guided self-hypnosis. The advancements of the Internet have allowed him to make his technique available to more people than ever before. His new iPhone app is designed to work with you, at your own pace, directing your transition from start to finish and ensuring maximum results. 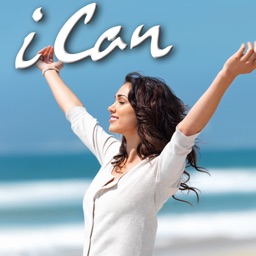 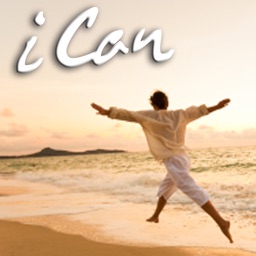 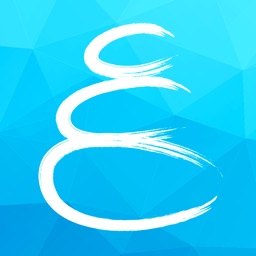 Self Hypnosis for Sleep 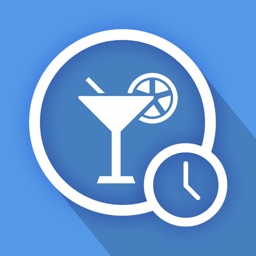 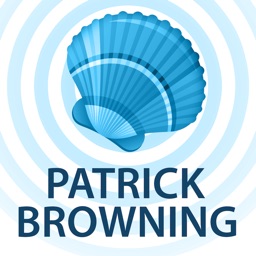 Patrick Browning
Nothing found :(
Try something else