You are in charge of building the world's highest tower. Gather or produce the necessary resources and fulfill your aim! 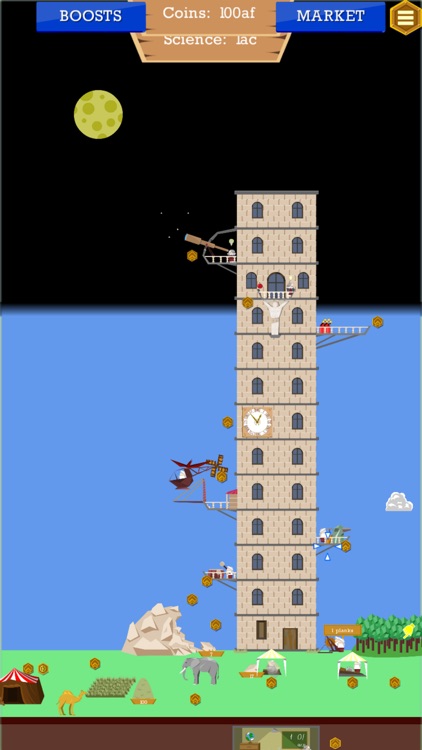 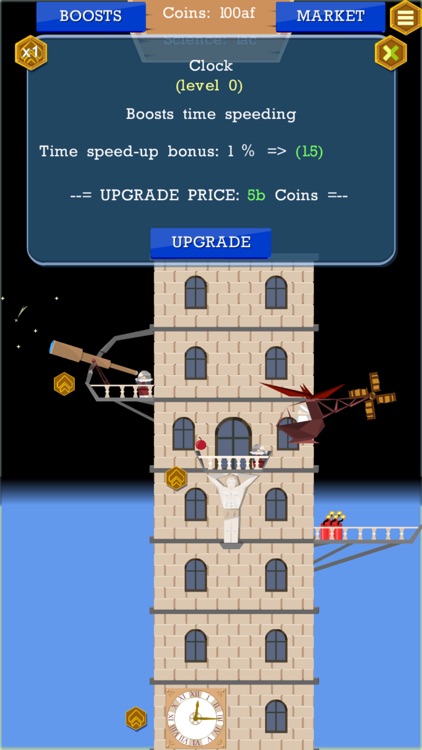 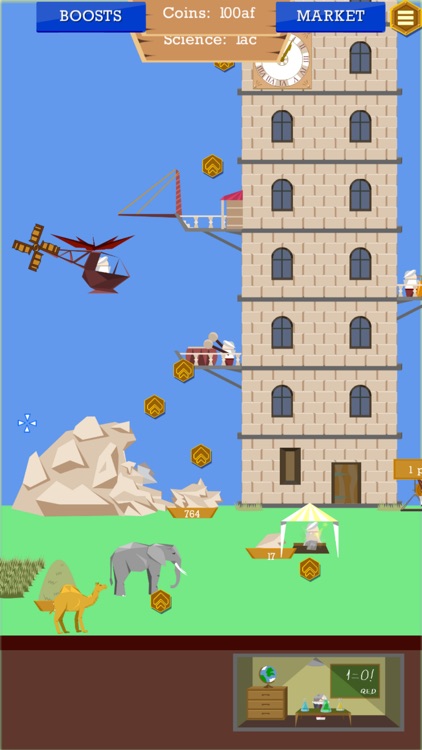 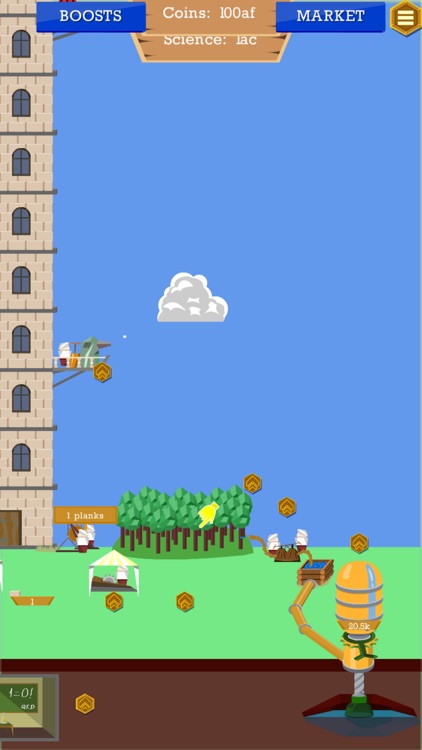 You are in charge of building the world's highest tower. Gather or produce the necessary resources and fulfill your aim!

- In the web browsers the game was played by ten million people!
- No extensive clicking is needed: the game has auto-clicker.
- The game works offline, there is no need in internet connection.
- No intrusive ads: ads will be shown only if you want it (in the exchange of bonus)
- The game can be played both in landscape and in portrait mode

You build the tower by mining resources in the quarry and processing it to create bricks. Every next floor of the tower needs much more bricks, so, upgrade your production facilities wisely.

To deliver the bricks to the higher floors of the tower, you'll need a crane. You can build the crane from planks, which you can create from wood at the lumbermill.

Forest is the depletable source of wood: while building the tower don't forget about ecology! Supply the forest with water (either from the water well or by creating a thundercloud and casting a rain) to regain wood faster.

Workers with wheelbarrows will bring resources from one location to another. They can be sped up by a drummer, who generates the rhythm. Later the Elephant will help you bring the stone to the saw.

The elephant (unlike the workers) needs food to work. Food is produced on the grass field and stacked into the haystack.

To gain money for the upgrades you'll need to sell some of the resources. Additional source of money is the tourists. They fly on the zeppelin and attend you tower (but only after you reached floor 5)

The caravanserai increases the price of the resources on the market, and the camel automatically takes stone, bricks, wood, planks, hay or water from your storages.

As the tower is growing, the more and more advanced technologies become available. For example, you can build the Clock, which speeds up the time. Or a helicopter, which dramatically increased stone production.

As soon as you reach the space, science facilities are unlocked. Science is generated by dropping apples from the tower and looking how they fall, or by spectating the stars and comets from the telescope. You can spend science points to equip the lab in the tower basement and purchase permanent upgrades, which boost your production more and more.

By restarting the tower building you earn Golden Bricks - prestige currency. It boost your tap power, facilities production and market prices. After several restarts you'll have enough resources to build the highest tower of all times!

The game was made by Airapport: award winning indie game development team. 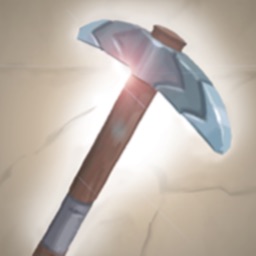 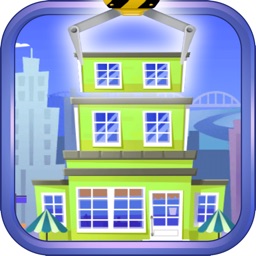 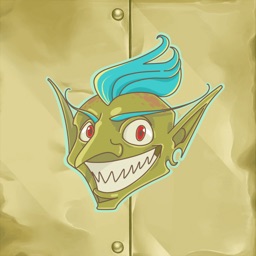 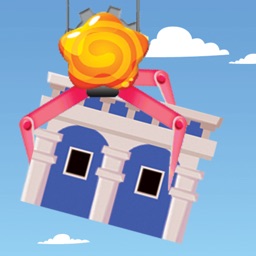 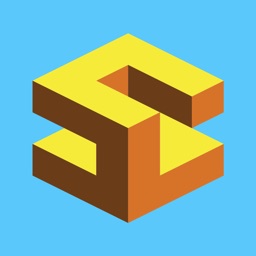 Hanh Ho
Nothing found :(
Try something else