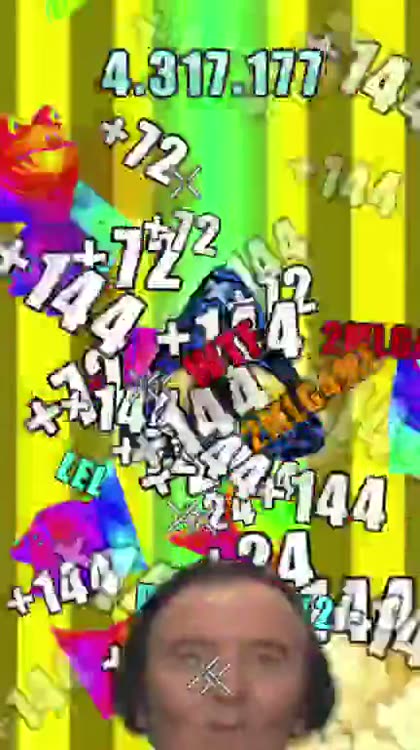 Illuminati is FREE but there are more add-ons 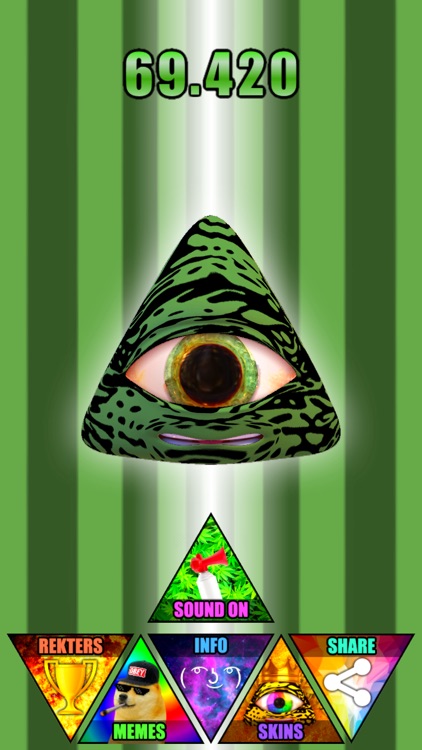 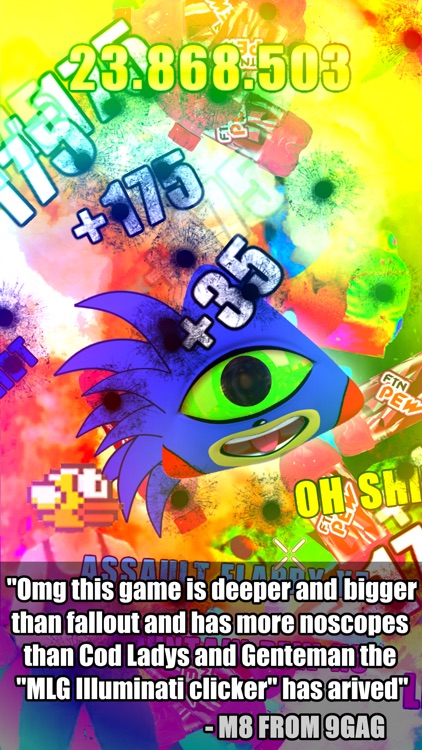 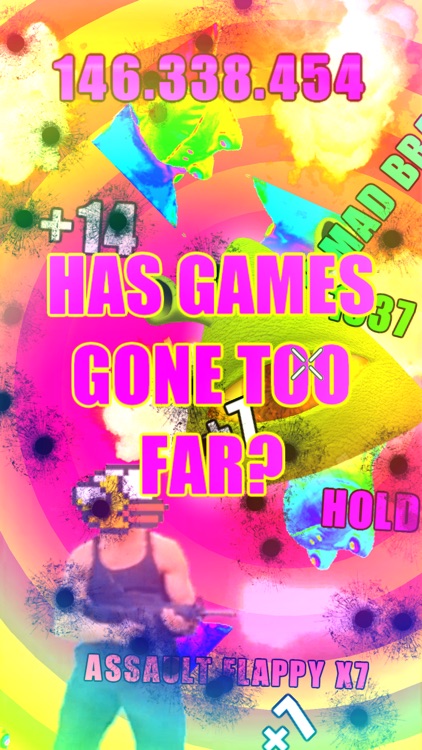 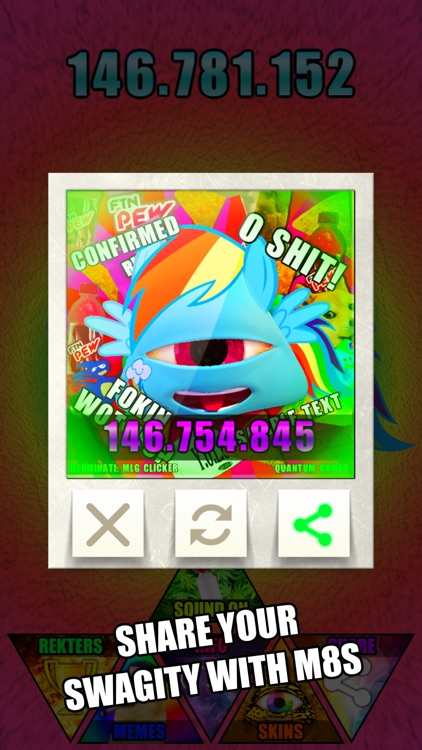 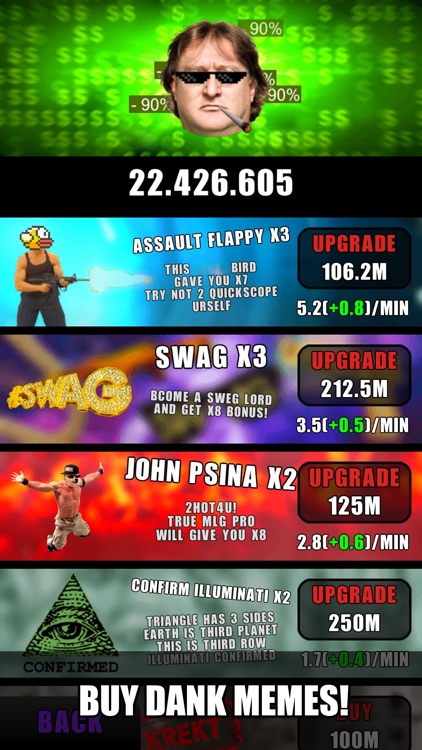 U WOT M8?
Are you ready to play the most insane game, not some trash mlg soundboard, but the king of mlg games, the emperor of clicker games, sponsored by Illuminati - THE ILLUMINATI: MLG CLICKER!
Are you sick of that fact that every mlg sound board think you’re stupid and only able to press the buttons? You want some really crazy games? Evolve in this transcendental top ranked mlg game that have no buttons! How’s that? You can press whatever you want! That’s the entertainment for superintelligent posthuman!
This is a crazy meme generator with tons of mlg sounds and dank memes! What. Are. You. Waiting. For? It’s only 99.99$! No, God damn, it’s free now! That’s insane! Grab your mlg airhorn and blow it, cause your trip starts now! Or not? I don’t know, I don't even exist! Do you have any idea what you're reading? Where are you? Who are you? Maybe you’re a mlg meme too? It doesn’t matter anymore! It’s your new thug life with mlg memes: sanik, John Cena, Snoop Dogg, doge, uganda knuckles, Ricardo Milos, assault flappy bird and more!
Damn son, are you looking for crazy memes game? Do you love insane games more than mother? Then yolo swag ma boi, this is the best clicker game in the world, the most meme game in the universe, the dankest of 420 games and also it treats cancer!
Play this crazy game at least 69 hourz per minute and you will get absolutely nothing! This is wut u always wanted isn’t it??? 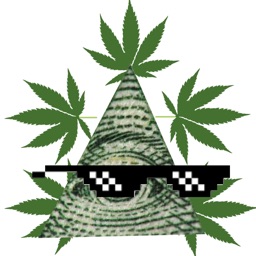 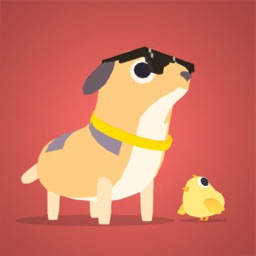 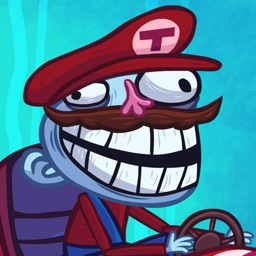 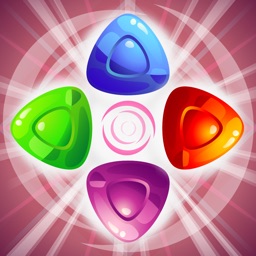 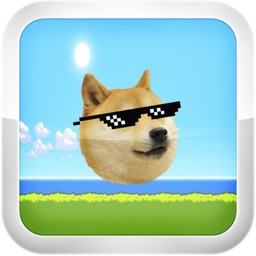 Bao Quyen
Nothing found :(
Try something else