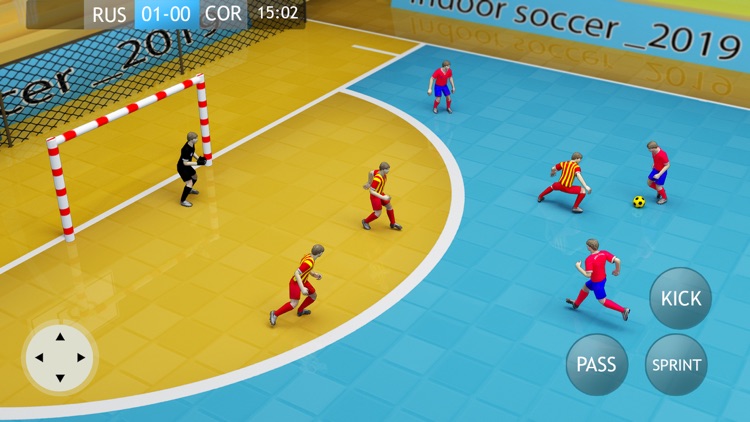 Indoor Soccer 2022 is FREE but there are more add-ons 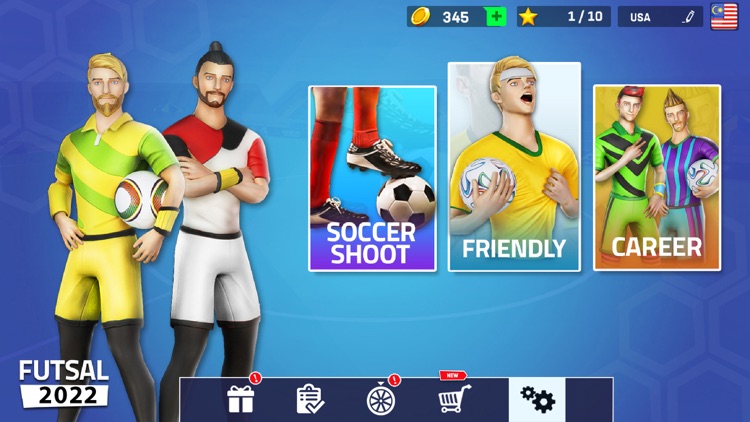 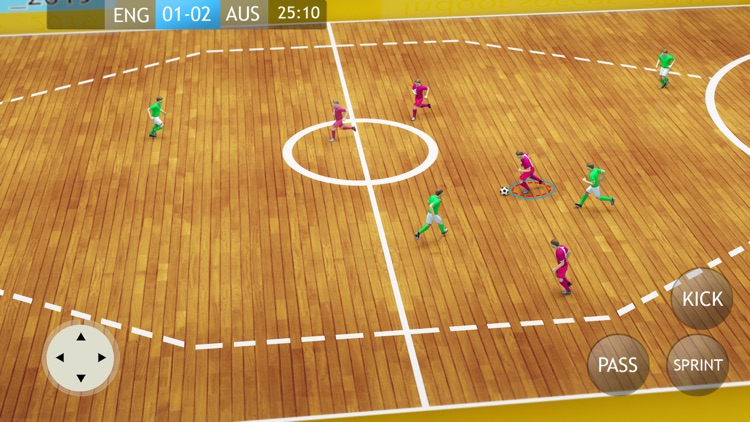 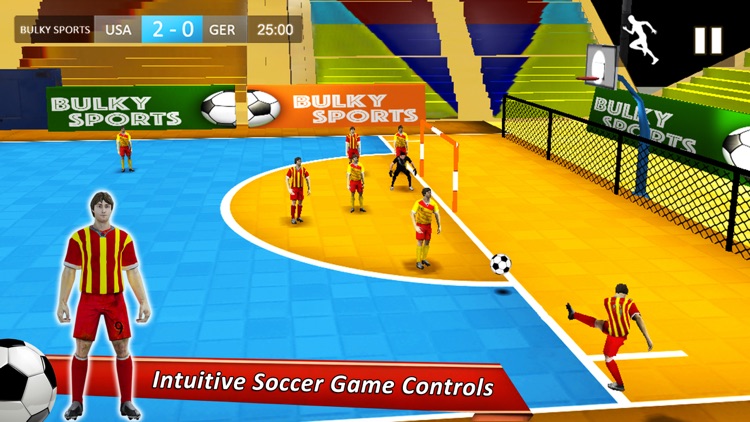 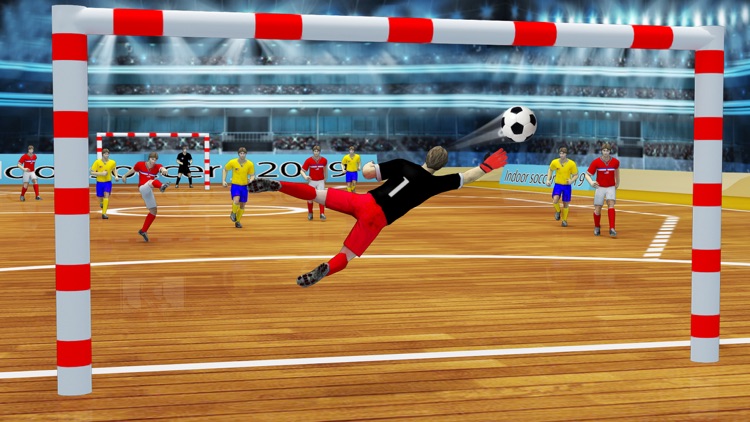 
Live like a soccer football star in this game. You have the option to build a team and select your opponent’s team. Choose from among the 20 soccer-playing nations. The players from each team are highly qualified. Plan your strategy to win the game and become a champion. Timing is the key, use your sports skills properly.


There are four game modes. Play in any mode you like from the following:

-Training Mode: Train your team for playing fantastic Soccer matches. Practice makes you perfect and is key to win this match.

-Friendly Match: Select your team and play with other teams. Choose from among the national teams, and pass the ball to a friendly player in the match.

-Knockout Mode: Choose your team and beat the other two competing teams to win the knockout round. Pick opponents you want to defeat & score goals to win.

-Tournament: Play football with 9 other nations and WIN the tournament by getting maximum points. Keep your scores in check, to see who the champion becomes.


Take control of your team on the field during league games or tournament games. Starting with a rookie team, you’ll need to improve your players’ abilities to reach the top league and compete against the best teams in the world for the championship and the cup. You will enjoy this ultimate football game.

This 3D soccer game is specially designed for sports fans to cheer them up. It is not like any other sports games you have played before. Amazing background music will keep you engaged and boost your energy while playing. The intuitive touch controls and smooth gameplay will make it easy for you to get hold of this game and win. You have the option to pick a team from 20 different national-level teams.


Beautiful sports arenas will give you satisfaction while playing. The game has simple but powerful touch control. Challenge your friends to this soccer football game and compare your score to know who is a PRO. The graphics are designed in a way to give you the realistic touch of a football match. Keep the leaderboard in check to know the scores. Do not hesitate if you are a noob, training mode will get you ready to compete in the tournament.


Let yourself be a part of this fun indoor soccer game. Do not miss out on this ride to an extremely authentic sports world. Play against the world's best football players and score some winner strikes. Dodge your opponent and win a goal. This Super Stars Indoor Soccer game doesn’t get overly complicated but maintains a steady increase in difficulty while offering the best flick-to-kick experience! Be the hero in every match. Download now and start playing.

-Top 20 Soccer playing nations are added to choose from and play
-Four playing modes that is Training, Friendly, Knockout, and Tournament are added.
-Three beautiful indoor arenas are added to keep you engaged in the game
-Smoother, realistic, and optimized graphics for both players and perfect stadiums.
-Cool background sound that will boost your energy in the match
-Simple yet powerful touch controls with timing control, to play and strategize
-Compete with your friends with the integrated world ranking leader board
-Easy to use intuitive touch controls to make this game easy to get a hold of
-Smooth gameplay with awesome graphics that will immediately get your attention
-UI controls and on-screen country wise score display to keep your points in check
-3D view of the game with excellent angel shots from different directions 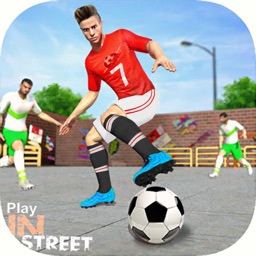 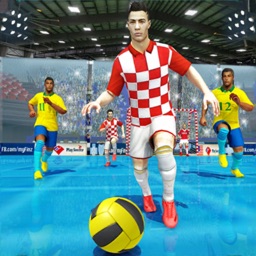 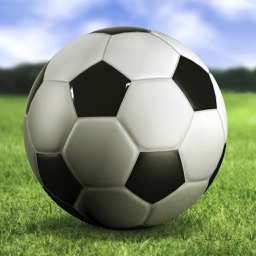 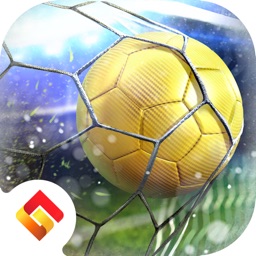 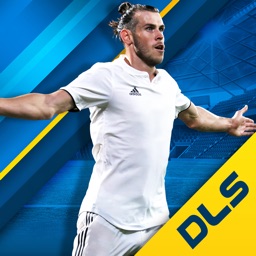 First Touch Games Ltd.
Nothing found :(
Try something else