An intelligence quotient (IQ) is a total score derived from a set of standardized tests or subtests designed to assess human intelligence. 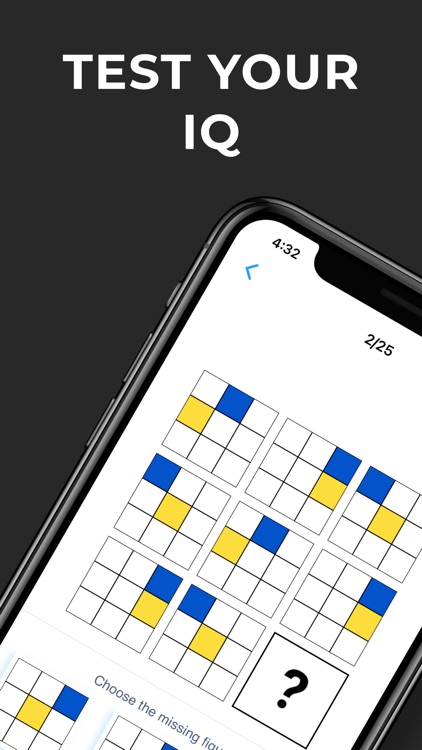 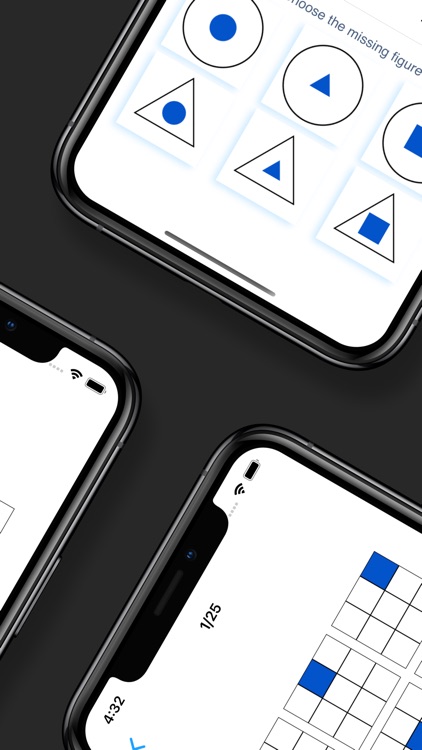 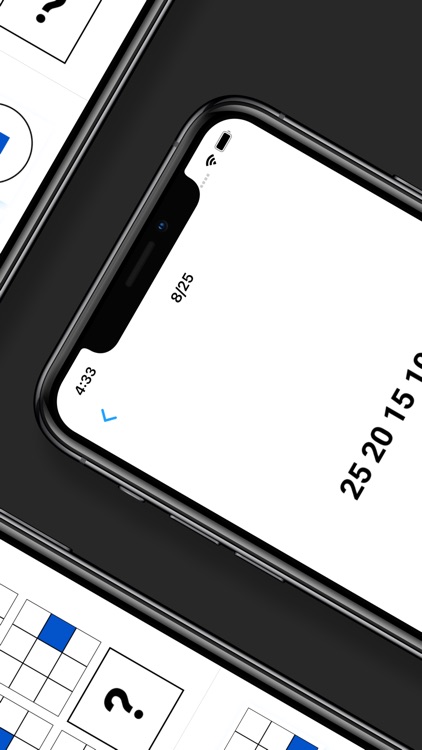 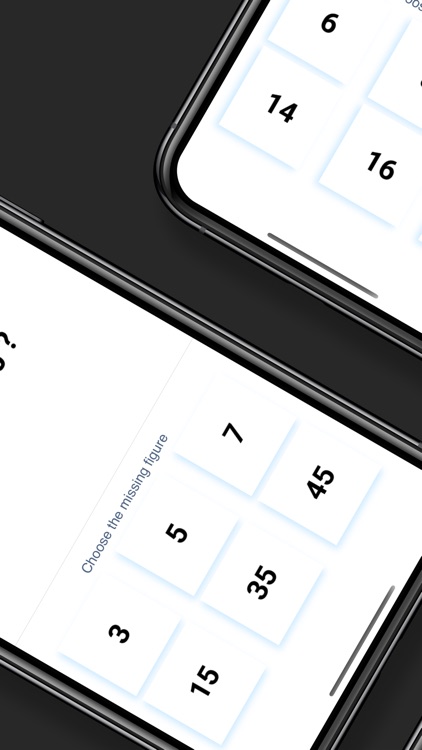 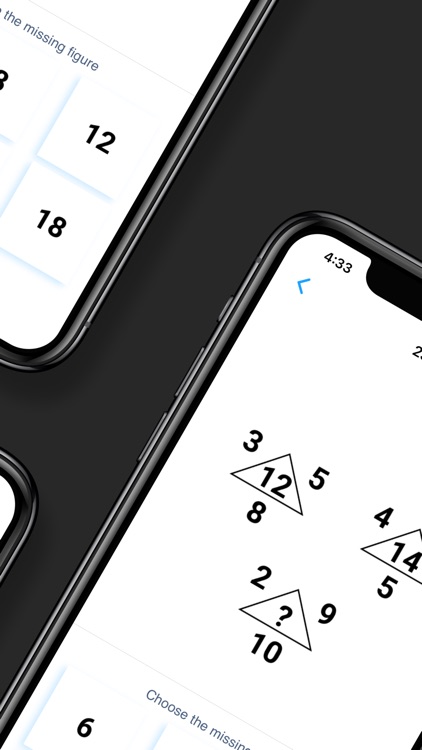 An intelligence quotient (IQ) is a total score derived from a set of standardized tests or subtests designed to assess human intelligence.

People with much higher than average IQ or intellectual quotients (>130), also called gifted, tend to be more at ease than others during intellectual activities. The most well-known characteristics of the gifted are:
- Curiosity and a thirst for learning: they ask themselves a lot of questions and are able to acquire knowledge on their own.
- Perfectionism, the need to do things accurately and excellently.
- The fear of oneself, of who one is, of the consequences of their overflowing thoughts and emotions.
- Interest that sometimes reaches an obsessive level in certain themes.
- Hypersensitivity that is often invisible from the outside.
- A great ability to pay attention and concentrate.
- Meta-cognitive awareness: they know how to identify and reuse plans, concepts and strategies that they can employ to solve problems.

People with very low intellectual quotients (70>) are defined as holders of a mental disability disorder and may experience, despite the intensity of work, more difficulty than others in intellectual activities and may also maintain, in spite of themselves, difficulties in social behaviours despite the strength of their will. 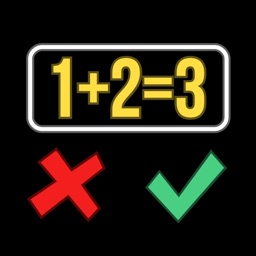 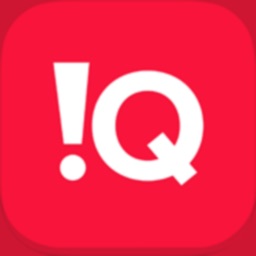 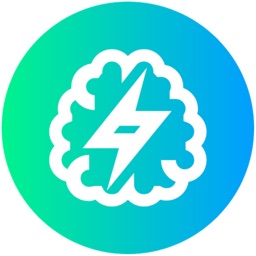 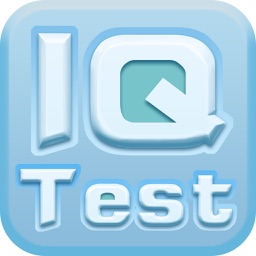 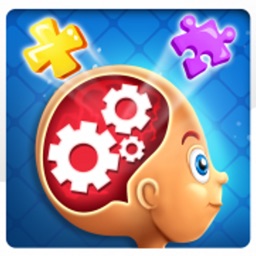 Inbarasu G
Nothing found :(
Try something else