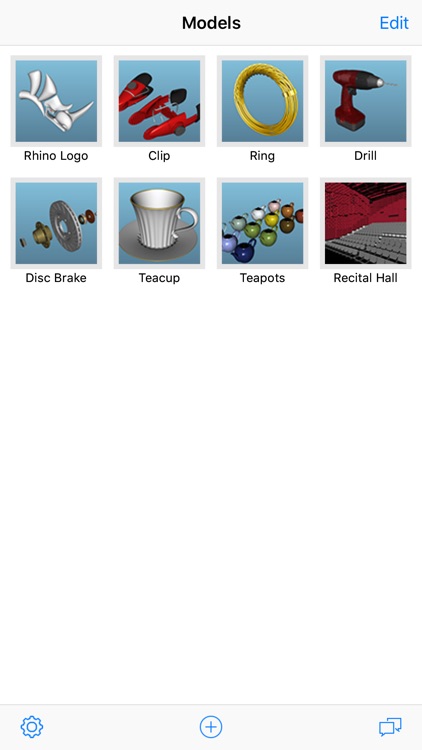 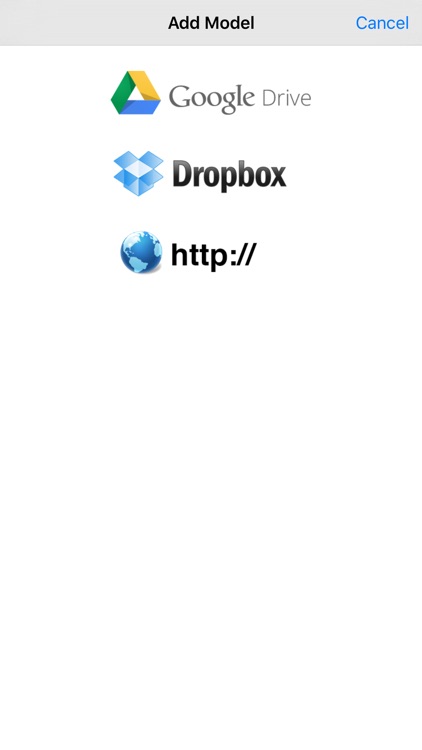 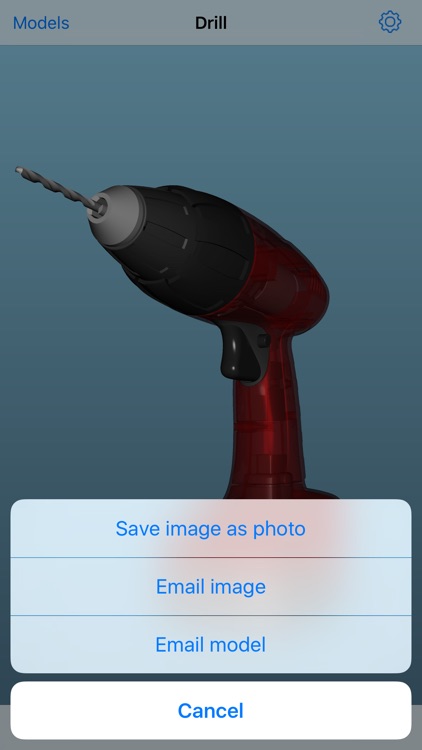 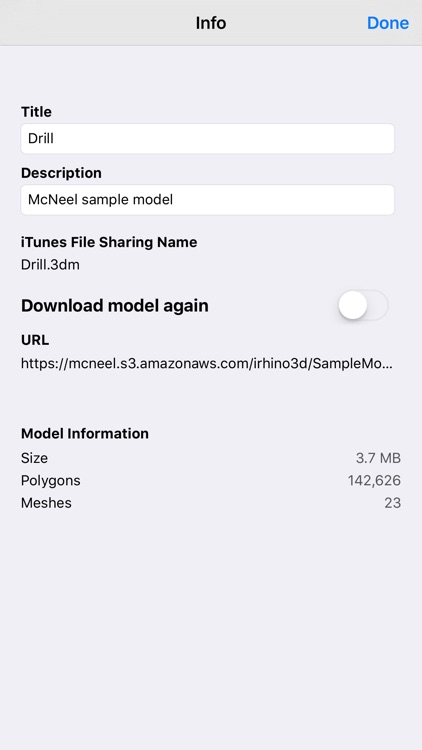 There is nothing like showing your designs and ideas in 3D.

Pan, zoom, and orbit with a tap or drag of your finger.

The handy navigator lets you scroll through thumbnails, so you can quickly jump to any model you want.

The Layer manager allows you to toggle visibility to selectively show certain parts of your model.

The Named Views manager lets you jump to camera angles setup within Rhino.

Save views as images for markup and emailing. 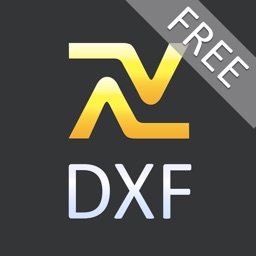 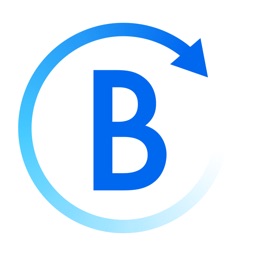 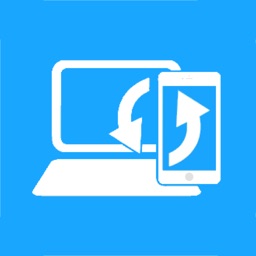 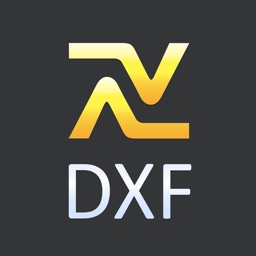 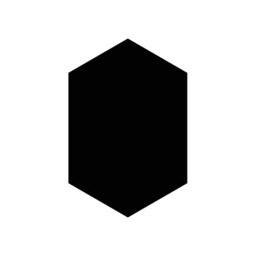 Solidhaus
Nothing found :(
Try something else