A new era has begun in Iron Throne. 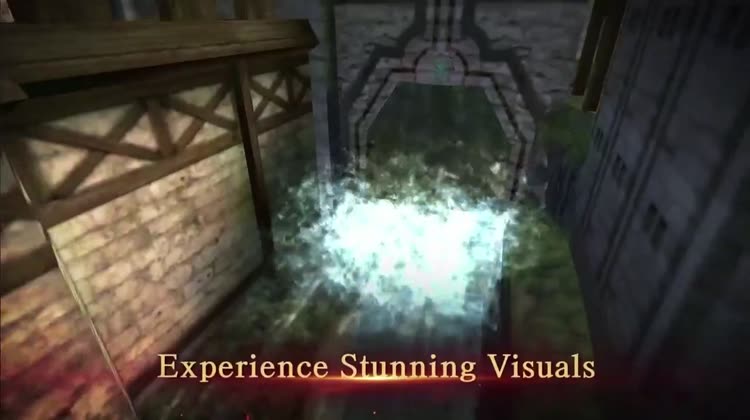 Iron Throne is FREE but there are more add-ons 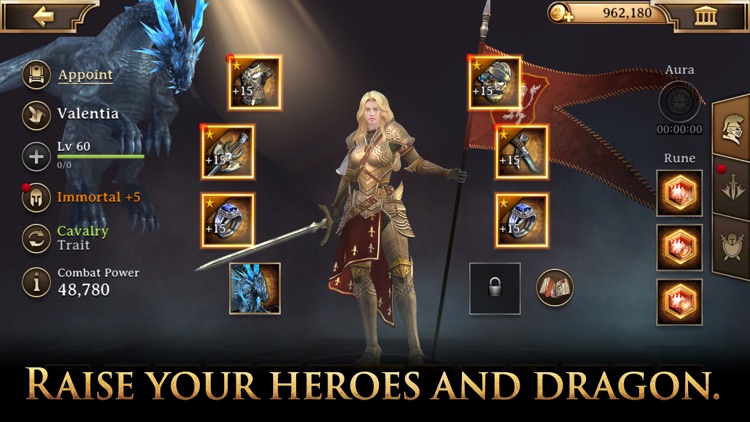 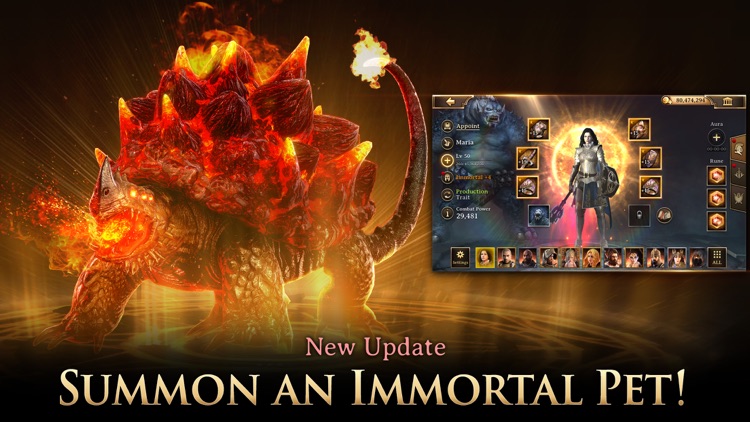 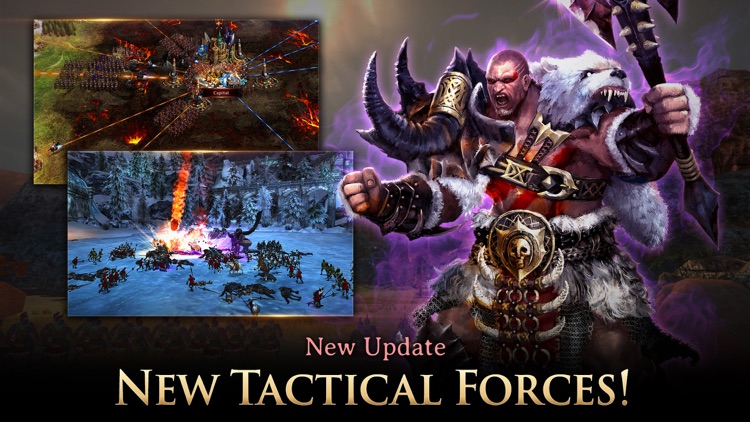 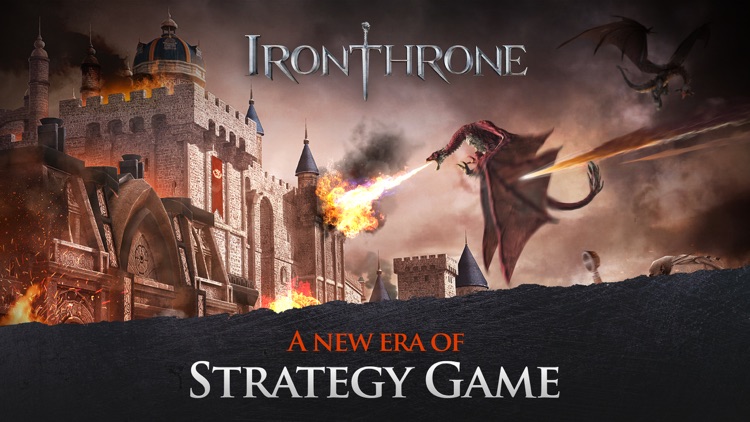 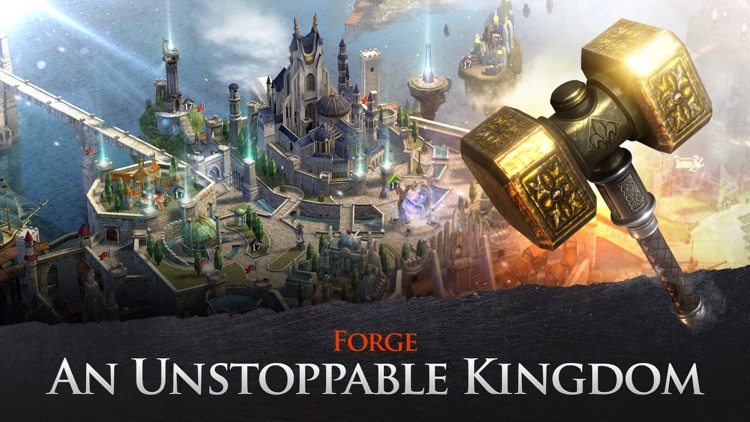 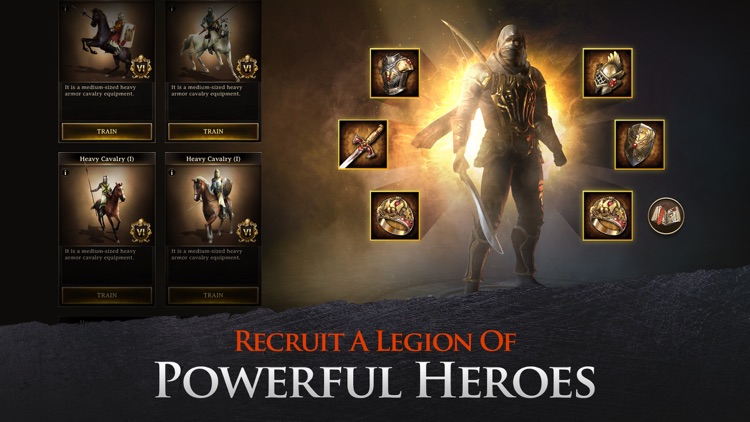 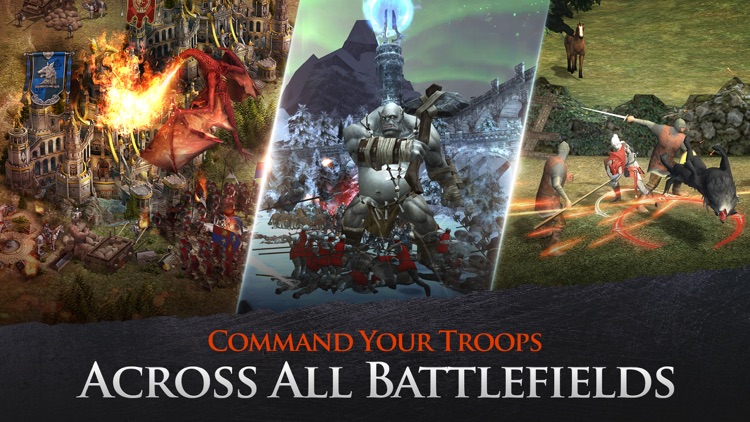 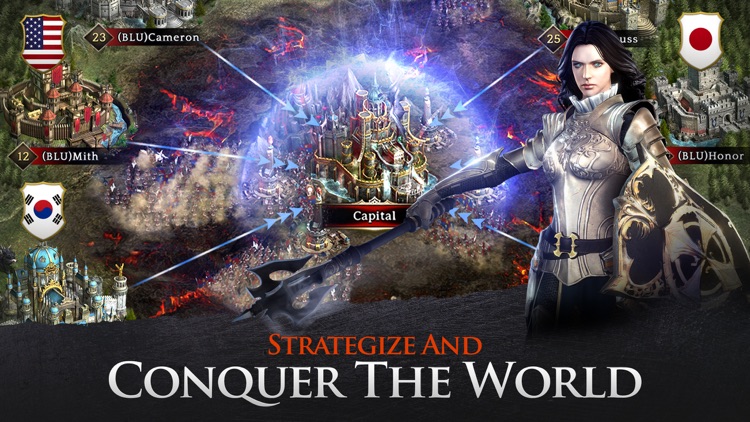 A new era has begun in Iron Throne.

Join the epic war on a restless battlefield against players worldwide.
Rally with players across the world and lay waste on the battlefield.

*7 Features You Can Enjoy Only In Iron Throne right now*

- Updated Dimensional Battle with real-time PvP: "Duel" mode
- Unique heroes with powerful skills and in-depth characteristics
- The ultimate strategy game: fight until the last man stands in "Battle Royale"
- Compete to become the best alliance in Alliance Tournament: "Team Deathmatch"
- Who will you trust, who will you throw to the wolves? Enter a fierce war with other alliances to win glory in "Domination"
- An absolutely stunning "World Battle" with full 3D graphics and vivid animation
- The final story is finally revealed in Iron Throne's epic Town Mode saga

Minimum system requirements: CPU Dual-core 1.2GHz, Ram 1GB (iPhone5, iPad mini2, iPad 3)
Gameplay may not be smooth if the game app is installed on the device with less than 1GB memory.
*This app offers in-app purchases. You can disable this feature by adjusting your device’s settings.*
By downloading this game, you are agreeing to our Terms of Service and Privacy Policy. 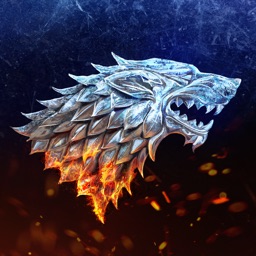 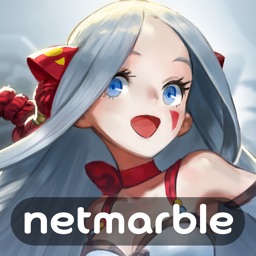 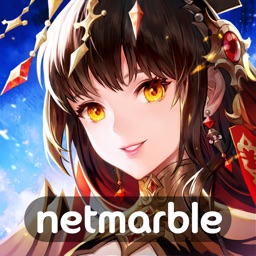 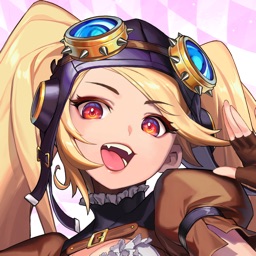 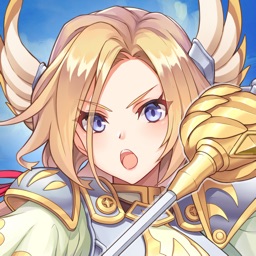 JOYCITY Corp
Nothing found :(
Try something else