Episode with Vampires and Werewolves! Your choices, your story, your romance! 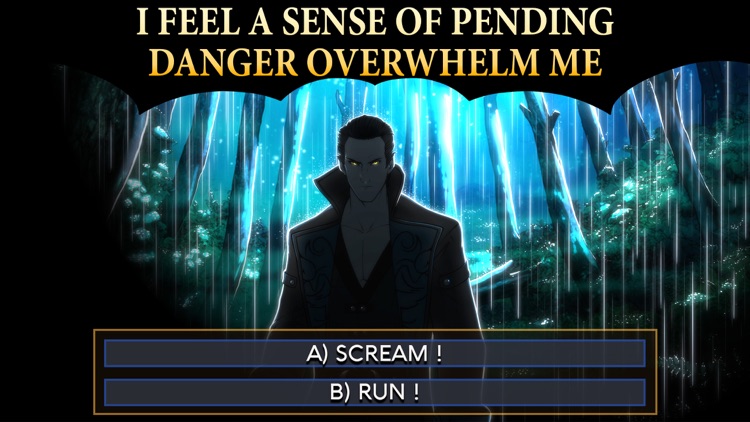 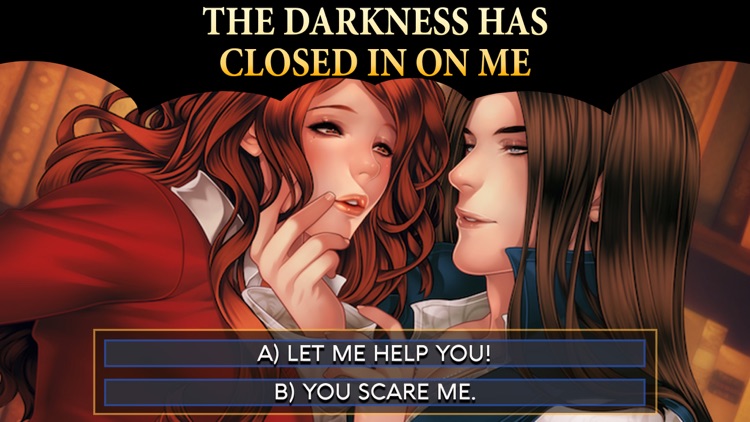 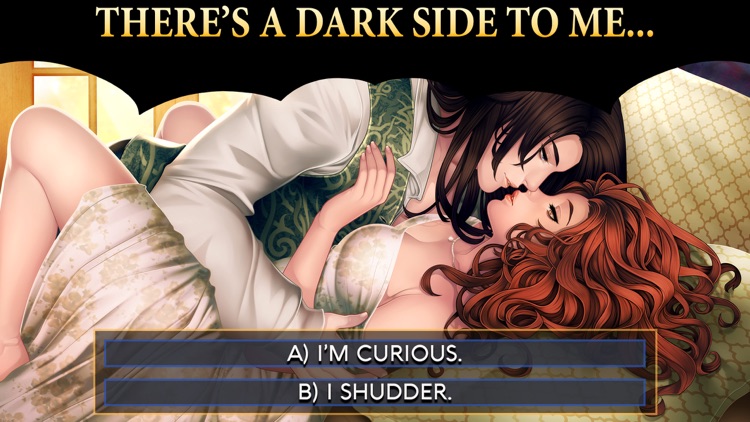 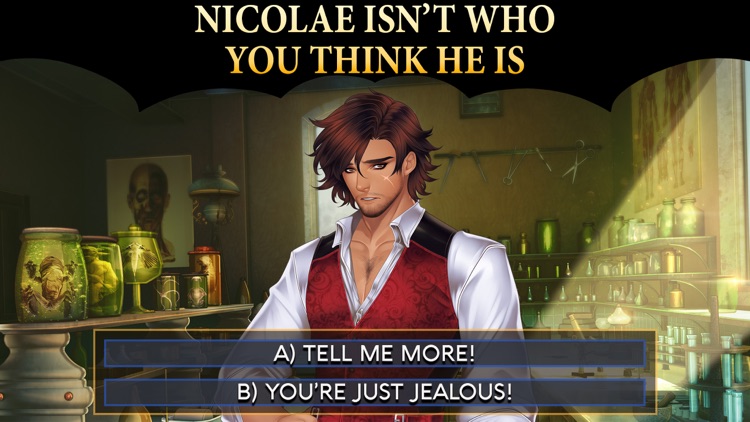 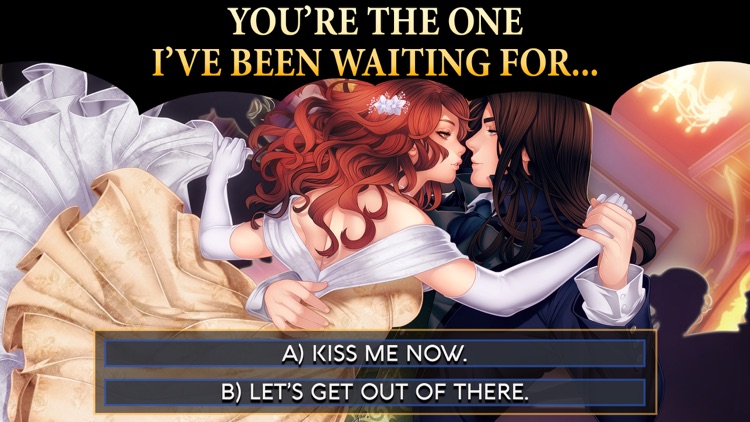 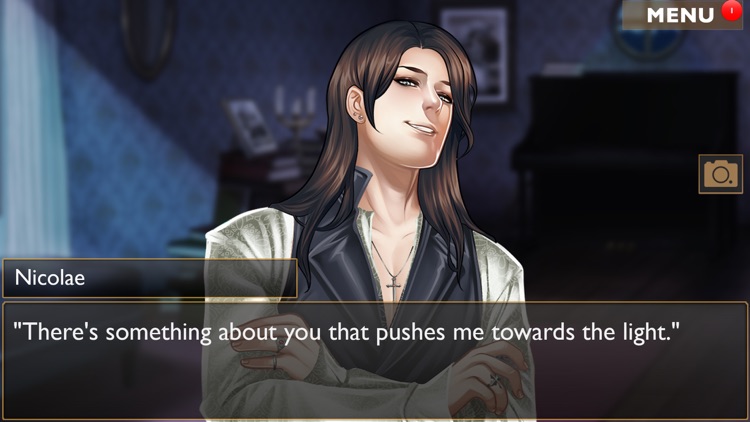 Episode with Vampires and Werewolves! Your choices, your story, your romance!

Is It Love? Nicolae Vampire is an interactive game (choice game). A game with vampires, Witches, and werewolves.
Like in TV sitcoms, new episodes (chapters) are regularly released.

Story:
"You live with the Bartholys, a family full of secrets and mysteries. You're going to start to have strange dreams about the most bewitching of the three brothers, the eldest, Nicolae. In charge of protecting his siblings while their father is away, you will discover that he's far from being as reasonable as he pretends to be.
From past to present, dreams to reality, magic and hypnosis, hunting down and revenge, you will venture far beyond the strange city of Mystery Spell and wander through nineteenth-century London, discovering Nicolae's secrets as well as Ludwig's, his rival. In this new story, vampires and werewolves confront each other but nothing is what it seems. You will need courage and self-control not to lose your mind. But above all, will you have what it takes to reason both enemy clans and conquer the mysterious Nicolae's heart?"

Strong points:
• It's your game: Your choices influence the story.
• A 100% free Otome Game in English.
• Meet with Vampires, Werewolves, and Witches...
• A new visual adventure.

An Otome is a visual novel type game in which you are the heroine about to live true romance (a love story) with possible twists (Love, seduction, betrayal, marriage...) depending on the choices you make (choice game).

Download this vampire game, if you:
• Like love stories or stories about Vampires and Witches
• Watch romantic films
• Read Mangas with vampires or Werewolves
• Want to live an Otome love Story
• Discover a new choice game in English

Do you have a problem or a question?
Contact our support team in the game by clicking Menu and then Support.

About us:
1492 Studio, based in Montpellier, France, was co-founded in 2014 by Claire and Thibaud Zamora, two entrepreneurs with more than 20 years’ experience in the freemium game industry. Acquired by Ubisoft in 2018, the studio has continued to create interactive stories in the form of visual novels to enrich the content of the Is it Love? series. With a dozen mobile apps totaling over 50 million downloads to date, 1492 creates games that allow our players to travel and discover new worlds, full of intrigue, suspense and romance. The studio continues to operate its live games, creating additional content and facilitating an active community of fans while also working on new projects for the future.

Similar Apps to Is It Love? Nicolae 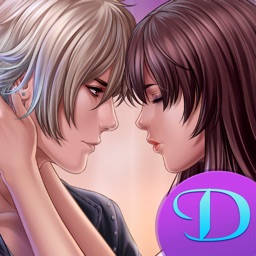 Is It Love? Drogo 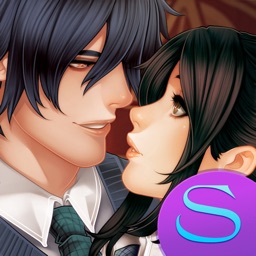 Is It Love? Sebastian 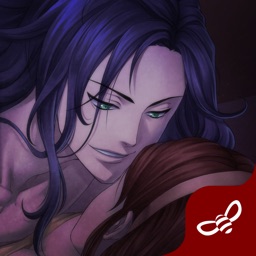 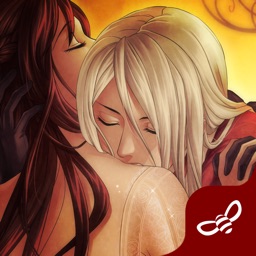 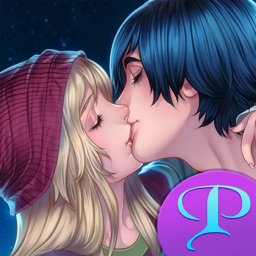 Is It Love? Peter

1492 Studio
Nothing found :(
Try something else