Finally, an optical illusion app that lives up to its name! Take your eyes on the ultimate journey by allowing your mind to visibly distort the environment around you. In just 30 to 60 second hypnotic doses, these custom developed mind illusions will create endless entertainment and wonderment for you and your friends--using only the app and your bare eyes! 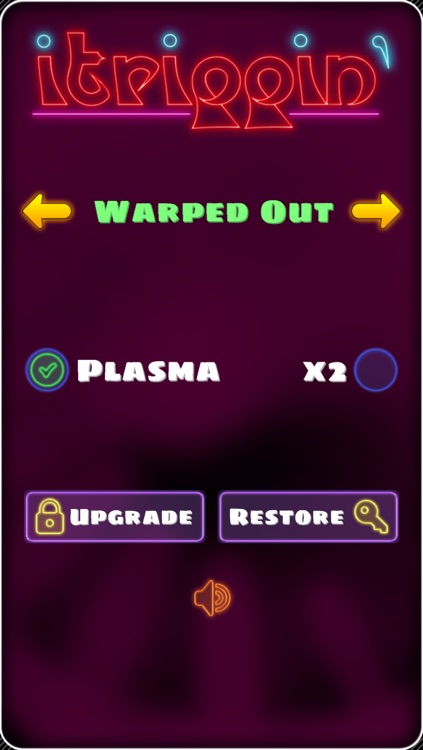 iTrippin' is FREE but there are more add-ons 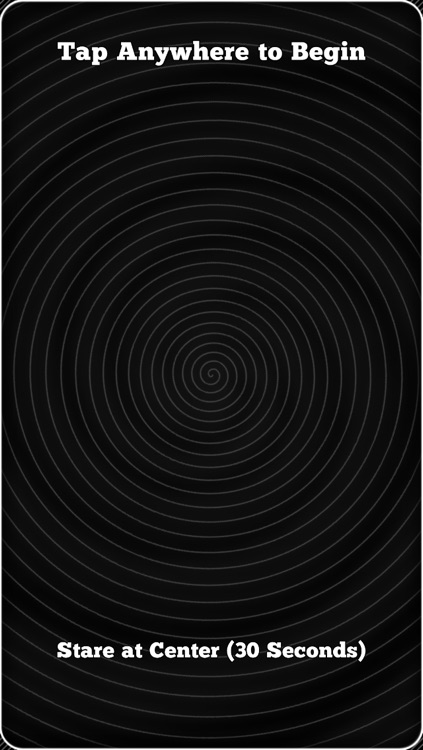 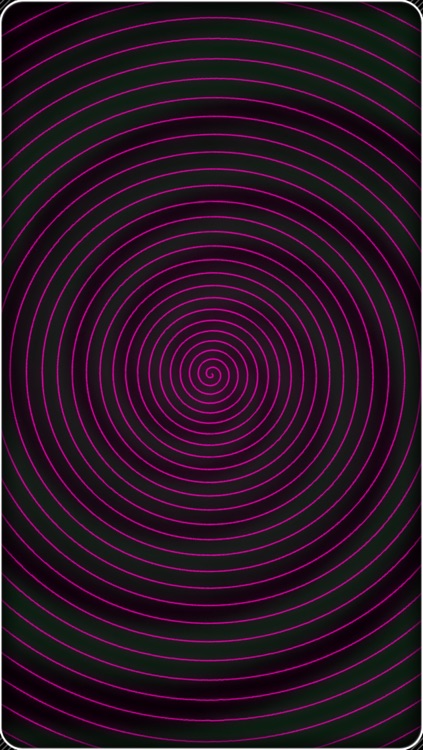 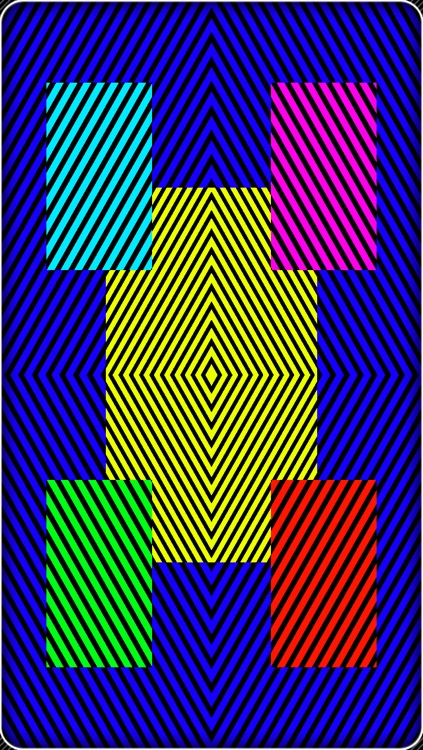 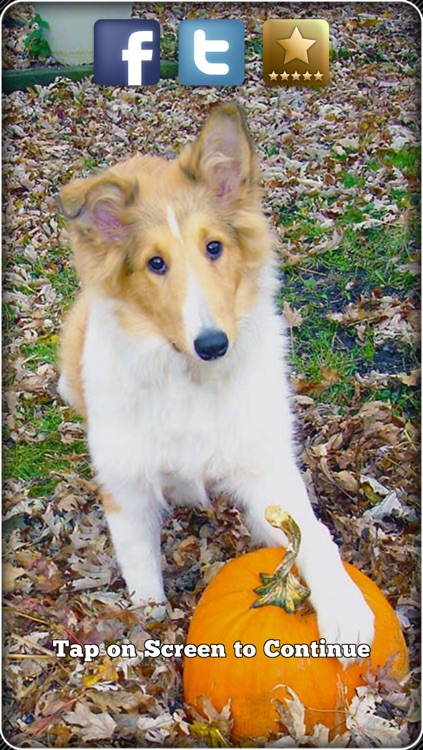 Finally, an optical illusion app that lives up to its name! Take your eyes on the ultimate journey by allowing your mind to visibly distort the environment around you. In just 30 to 60 second hypnotic doses, these custom developed mind illusions will create endless entertainment and wonderment for you and your friends--using only the app and your bare eyes!

Inspired by hallucinogenic effects and age-old visual illusions performed by stage hypnotists and illusionists, iTrippin' uses custom developed effects and visual stimuli to create a completely safe and harmless gateway into temporary surrealism between your eyes and the environment.

Below are descriptions of all currently available "potions" included in this app, with others still in development:

* Warped Out: This moving stripe illusion may seem strange and disorientating at first. Similar to effects seen in traditional mirror fun-houses, the warped optical illusion after the dose will briefly turn anything you look at into a moving blob of ever-changing madness!

* Zoomify: Upon execution of this illusion, anything that you are looking at will begin stretching and growing before your eyes. The further away you glance, the more exaggerated the effect may seem. If you are in a small room, this illusion can also give the peculiar impression that the walls are closing in on you!

* Fisheye: Much like the lenses of the same name, this illusion will distort the objects in your vision by shrinking them, as if being sucked into a black hole. This has the exact opposite effect as Zoomify.

* Elasticity: Whatever you stare at after running this effect will appear to stretch and squish as if a piece of rubber.

* Hazy Pinch: Objects will appear to get thinner and pinched together with a slight haze across your vision thanks to this interesting effect.

iTrippin' is a professionally developed application that uses custom methods and algorithms for generating and displaying the illusions in the most effective and efficient manner possible. Be warned that most other optical illusion apps do nothing but display a series of widely circulated low-quality images from the Web.

* Comprehensive support for all device resolutions and orientations. Take these illusions on the road with your phone, or use the highest resolution tablet for a more immerse visual experience.

* Five different optical illusions that fool your eyes in unique and exciting ways.

* An optional Plasma mode to view supported illusions in an endlessly evolving stream of psychedelic and hypnotic colors.

* The ability to run each illusion for 30 seconds (default) or 60 seconds for increased effectiveness.

* A sample photograph at the end of each illusion so you can immediately see the effects. Remember that the photograph is static and never changes, but thanks to the power of these illusions whatever you look at will appear fully animated for a short period of time.

* An optional upgrade can be purchased that will allow you to import your own custom photos from your library or camera to view at the end of each illusion. The upgrade also removes the banner advertisement.

Note: This app is for entertainment only and the visual effects produced by the illusions will only last a matter of seconds depending on the length of the dose and other contributing factors. This app makes use of highly contrasted graphics and rapidly animating effects. New illusions are constantly being considered for future development. 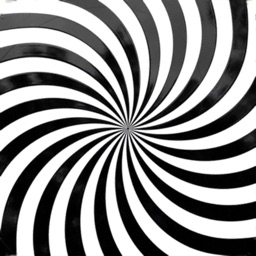 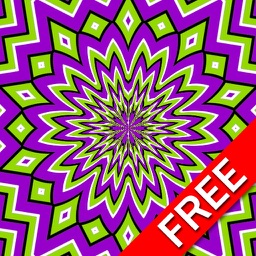 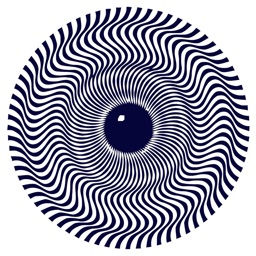 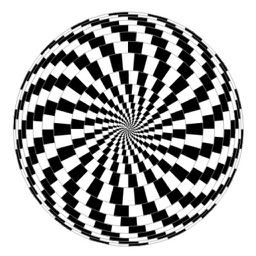 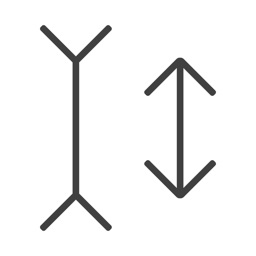 Ninicode
Nothing found :(
Try something else