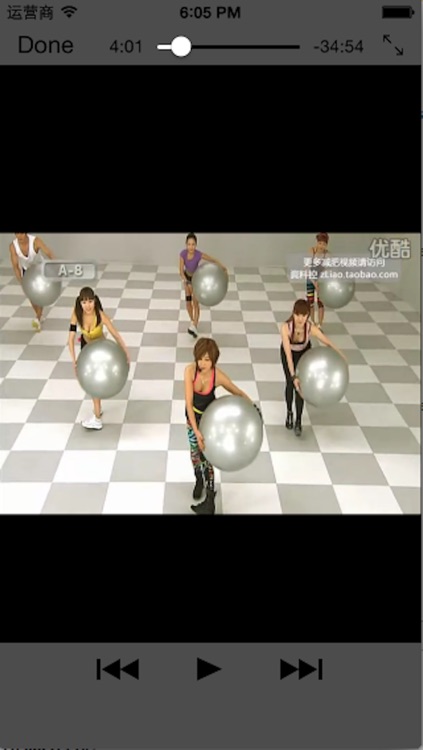 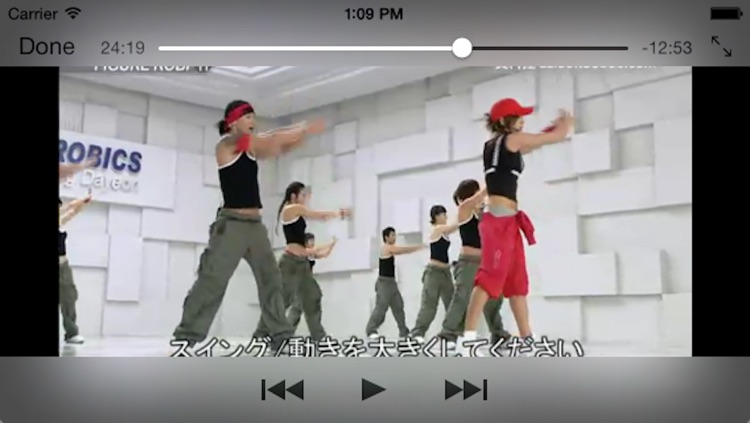 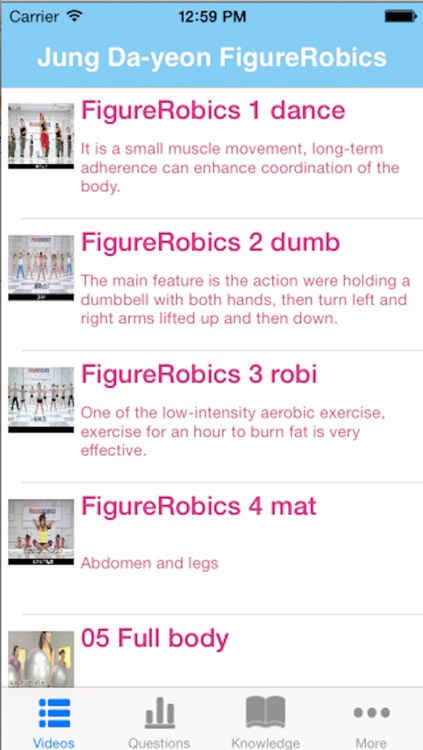 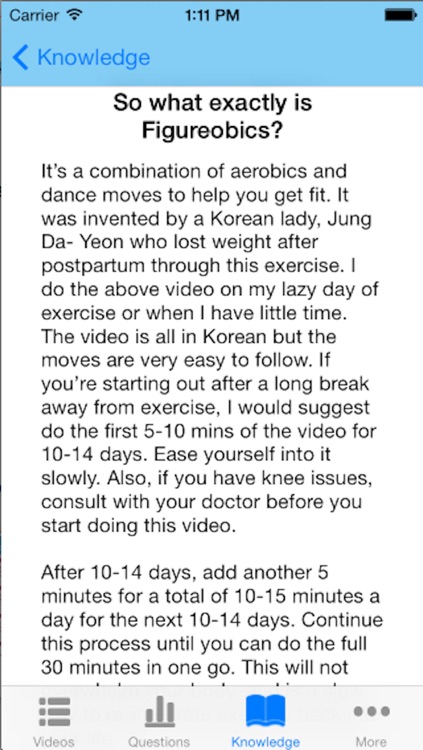 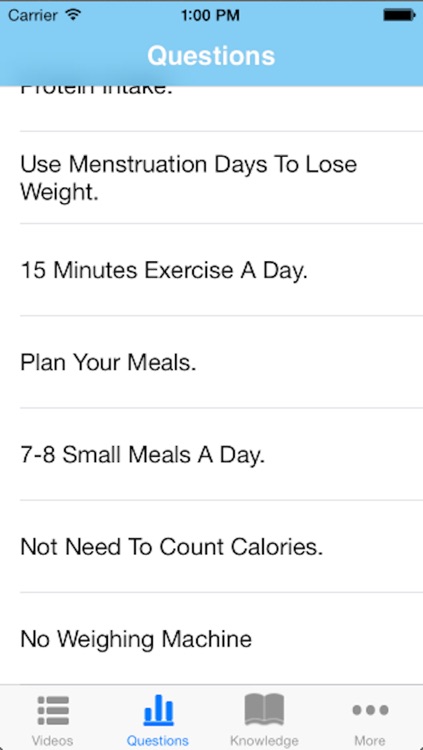 Jung has also become a fitness phenomenon in Japan, following her appearance on NHK by the year 2004 and her books on diet have become bestsellers; her second book "Momjjang Diet Premium" sold 200,000 copies in just two weeks after publication in Japan. The success of her books was followed by Mom-chan Diet Wii Figureobics by Jung Da-Yeon, a fitness game released by Wii in December 2010. 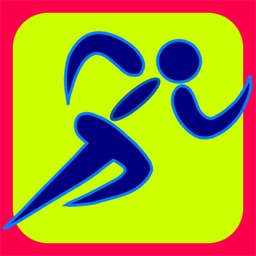 Michael Quach
Nothing found :(
Try something else