Play LaLiga Fantasy MARCA and become an online soccer manager! Get the signings of the best players, prepare the line-ups and strategically demonstrate who is the best soccer manager in La Liga Santander. 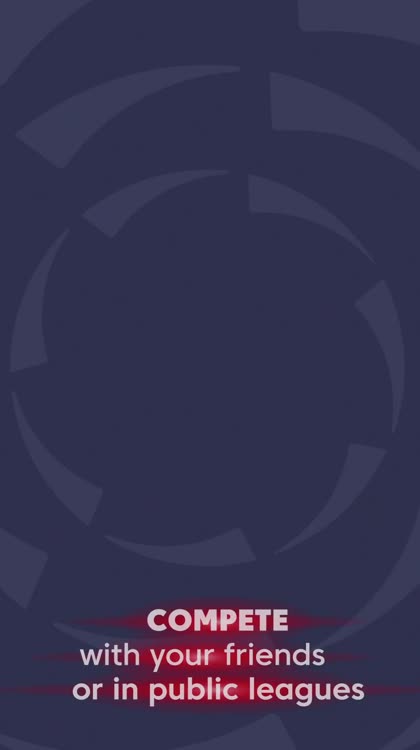 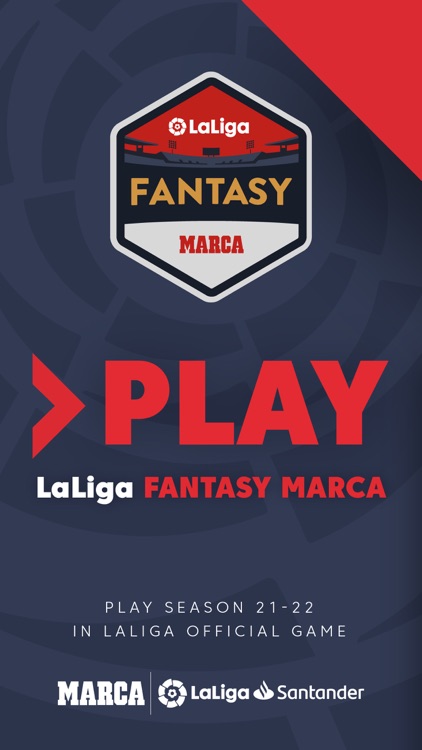 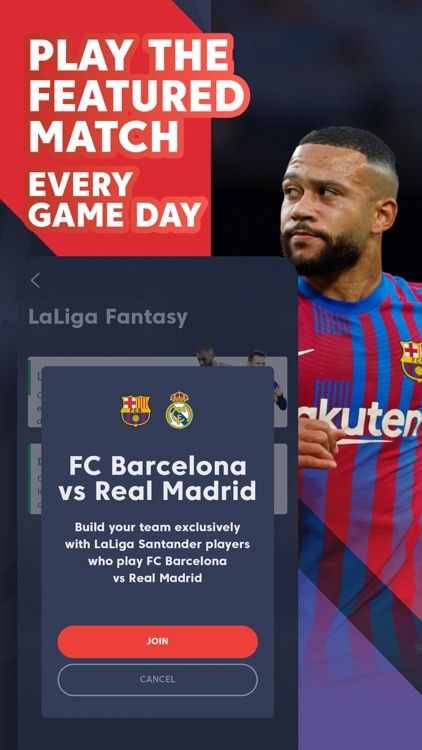 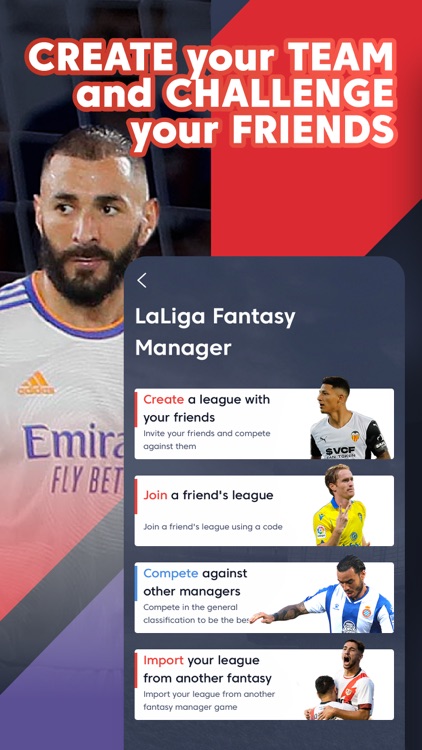 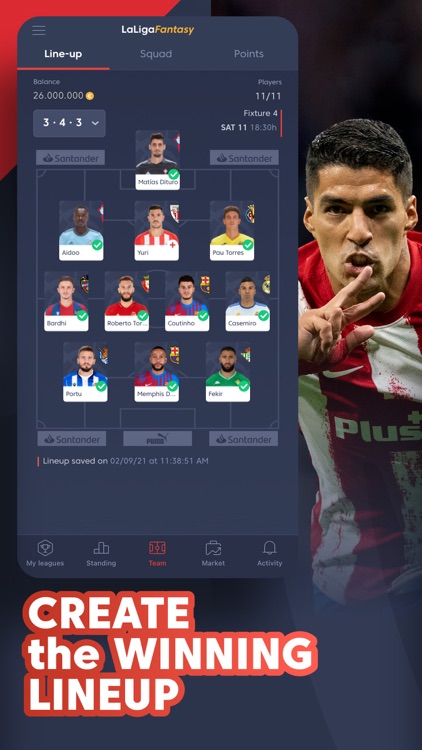 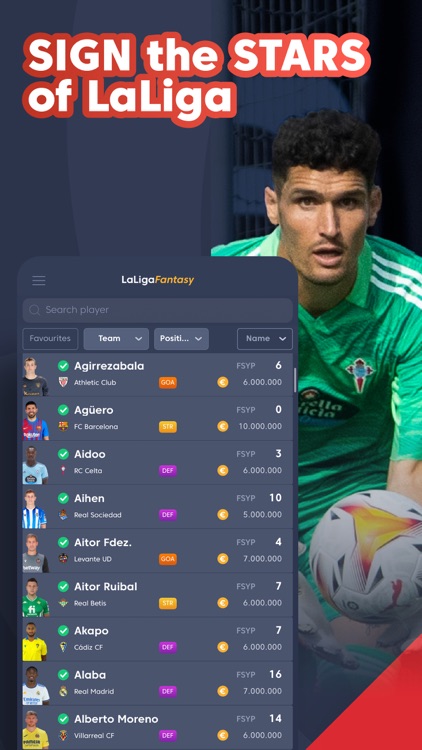 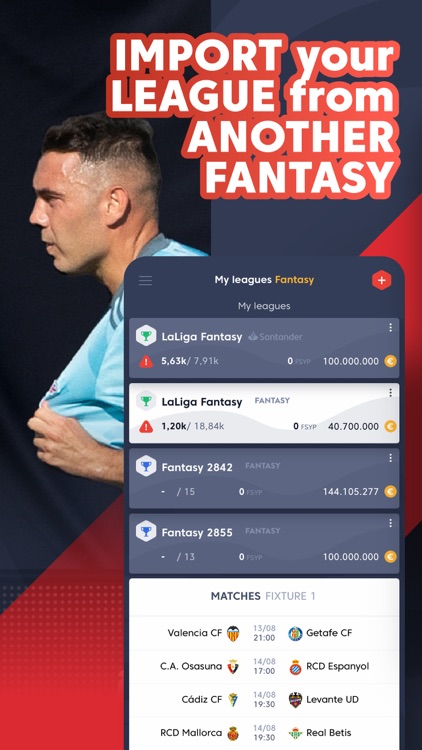 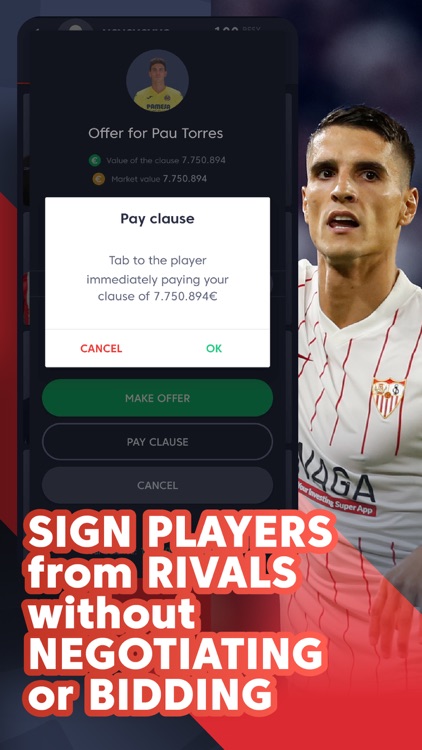 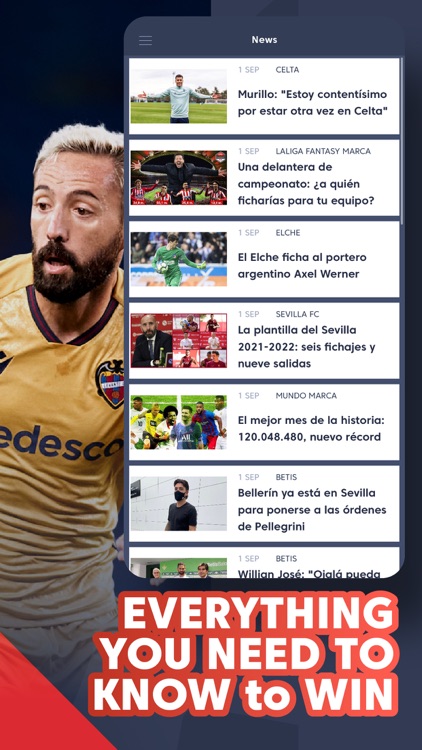 Play LaLiga Fantasy MARCA and become an online soccer manager! Get the signings of the best players, prepare the line-ups and strategically demonstrate who is the best soccer manager in La Liga Santander.

Prepare your teams with the best soccer players and get ready for every matchday.
Create your leagues and build the best soccer team to enjoy an authentic manager experience more than ever. And now, for a more fun experience than ever, with a lot of features that will allow you to enjoy LaLiga Fantasy Marca like never before and win big prizes every day.

In the Fantasy Featured Match, you will compete against all managers in unique matches and special events such as El Clásico, ElDerbi de Madrid, ElGranDerbi, etc. Activating this option will create a short, one-day championship, in which you will create your line-up with the players who belong to the two teams of the event.

You will be able to use the same players as your friends, but only from the teams of these unique matches, with maximum rivalry. Prove that your soccer and transfer strategy is the best!

If you have already played LaLiga Fantasy MARCA with your friends in the past season, now you can keep the same league of friends and you will not need to invite them all again to create a league for the new Season 20-21. And if you want to add or remove a user to your league of friends, you can also do it quickly and easily.

Import your league from any other Fantasy game

Now, we offer you the opportunity to bring your friends leagues from any other Fantasy game so that you can play them in LaLiga Fantasy MARCA. Same friends, same teams, same players and the same budget in the official LaLiga Santander soccer manager game.

With this functionality introduced last season, you can sign a player from a rival team by paying their transfer fee. In the new season the transfer fee will be optional and the users of the private leagues will be able to activate or deactivate it as appropriate.

LaLiga Fantasy MARCA is the only completely free official football manager game, with live general rankings and scores based on LaLiga Santander scores and official statistics.

Don't think twice and play as a Fantasy Soccer coach!
Play in the Public Leagues Divisions:

The players’ scores are based on their actual performances during La Liga Santander matches. All in real time! Follow La Liga live and have fun with the official soccer Fantasy manager of LaLiga Santander!

What are you waiting for to create a league and play with your friends? Become a Mister, manage your soccer club by signing the cracks of Real Madrid, FC Barcelona or Atlético de Madrid and show who is the best soccer manager!

1. Register for FREE on the app, obtain 14 players for your club and a transfer budget of $100M.
2. Manage your team, choose the tactics and your starting XI.
3. Buy / Sell soccer players in the transfer market, improve your team and manage the dreamteam.
4. Invite your opponents and win exclusive prizes.

Manage your budget, buy the best soccer players from LaLiga and play with your friends as if you were a true LaLiga Manager.

Join the great Fantasy family, which already has millions of players and soccer fans around the world. 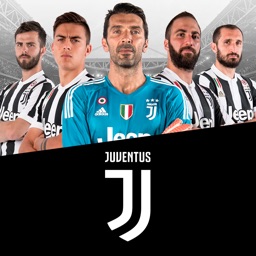 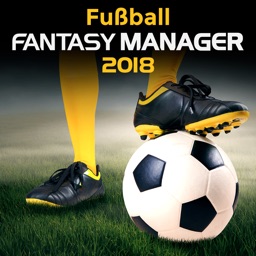 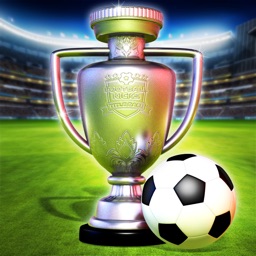 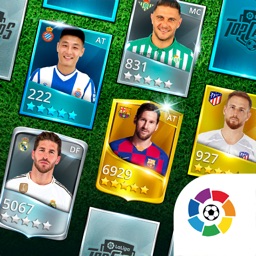 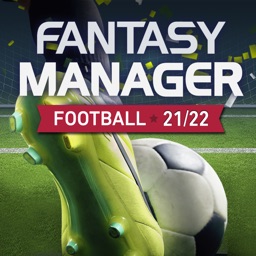 SKY APPS ENTERTAINMENT, S.L.
Nothing found :(
Try something else