Lingo! Guess the Word, is a game inspired by the popular game show. 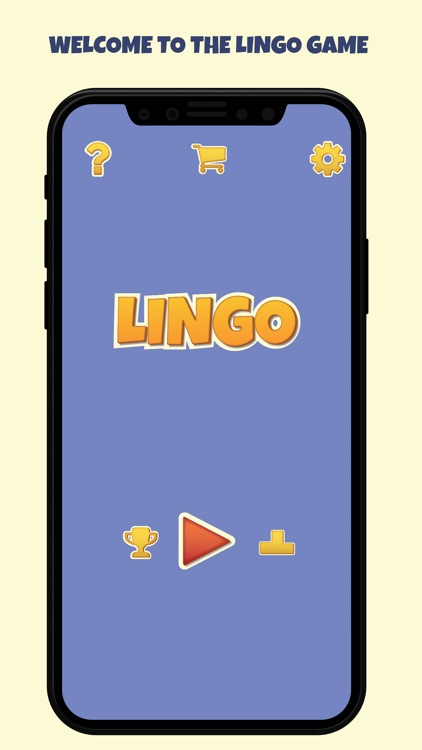 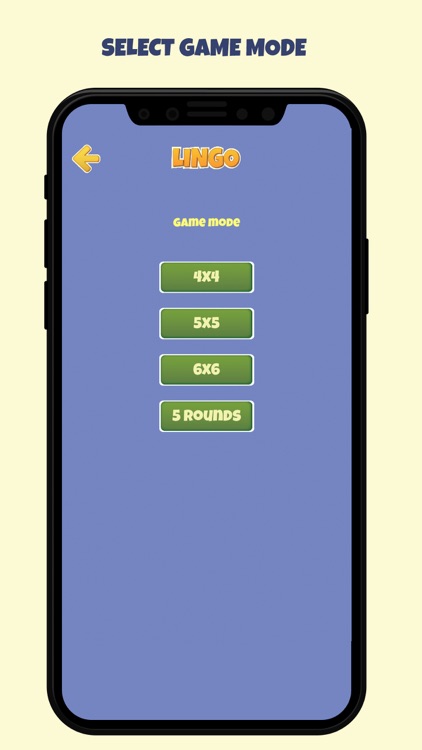 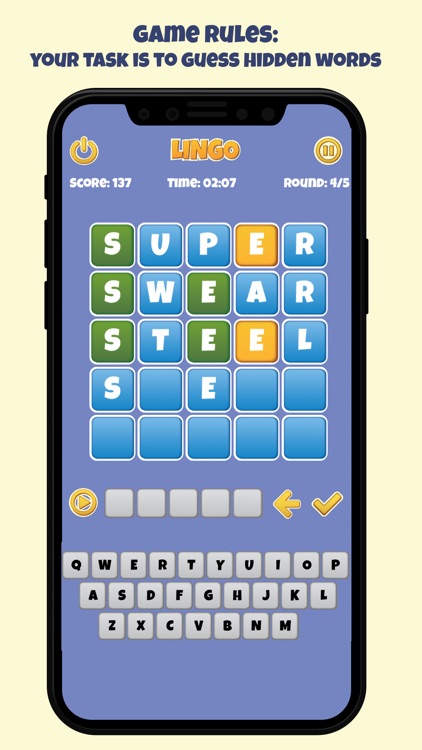 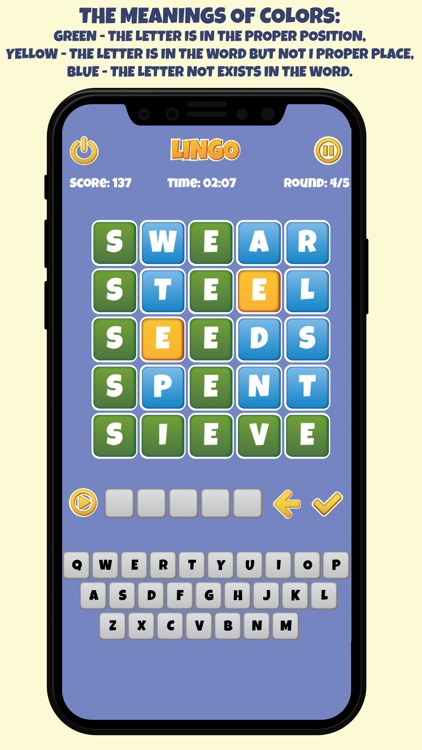 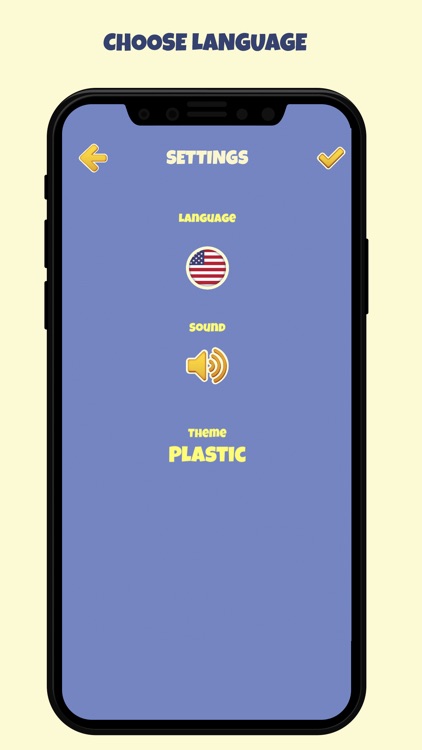 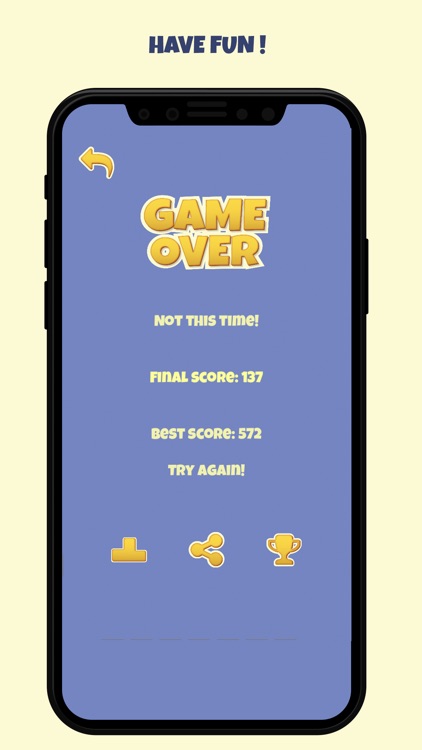 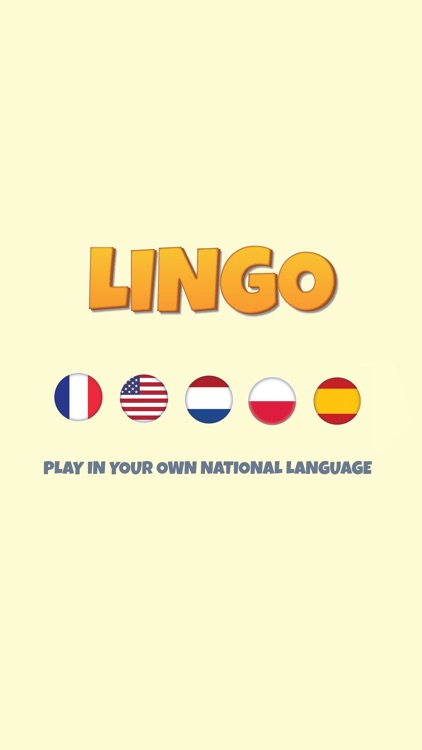 Lingo! Guess the Word, is a game inspired by the popular game show.

How to play?
The objective of the game is to find hidden words (eg. in 5x5 game mode you should guess the five-letter words in five attempts).
The game includes three game modes: 4x4 (easy), 5x5 (normal, default), 6x6 (hard) and 5 Rounds.
The drawn word has been hidden on the board. The first letter of the word is always displayed. After entering the word, it will appear on the board. Each letter will be highlighted in a specific color:

Game modes: 4x4, 5x5 and 6x6:
Scoring:
The game uses the following scoring scheme:
Word guessed on the first attempt: you earn 5 points.
Word guessed at the second attempt: you get 4 points
e.t.c..
Collect as many points to unlock trophies (achievements).

Bonuses and achievements in the game:
During the game you will be able to earn achievements and bonuses. The best results are saved in Game Center.
Bonuses: Every 5 correctly guessed words - you get an extra chance.

Game mode: 5 Rounds
In this game you will guess the five-letter words. In the game you have to guess only five words. Unlike other games - you have only one "chance".

You can guess words in: English, French, Polish, Spanish and Dutch language.

We wish you many words arranged.


The main features of the Lingo! Word game:
- Nice graphics (you can choose your favourite theme: cartoon, classic and plastic)
- Many words to guess (note: some difficult)
- Free for all
- Addictive gameplay (similar to original Lingo game)
- Achievements to gain

Note:
To change default language, enter to settings and choose your language. 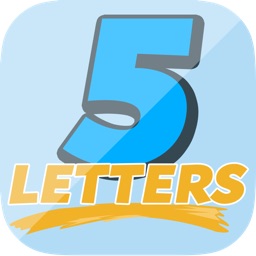 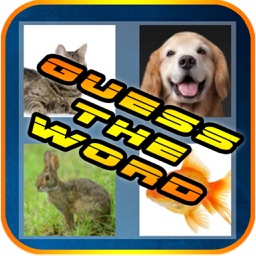 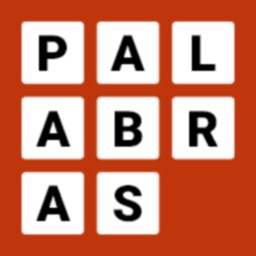 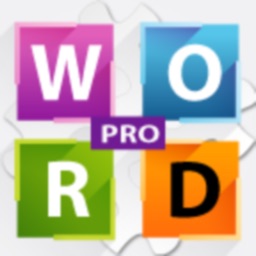 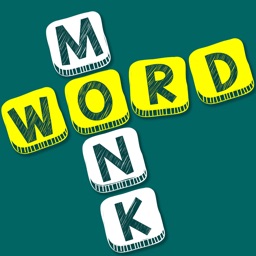 DCB Australia
Nothing found :(
Try something else