The original offered the ability to run in the foreground and fire at enemies in the background. The sequel continues the style with an enhanced graphical style as well as 50 all new levels. 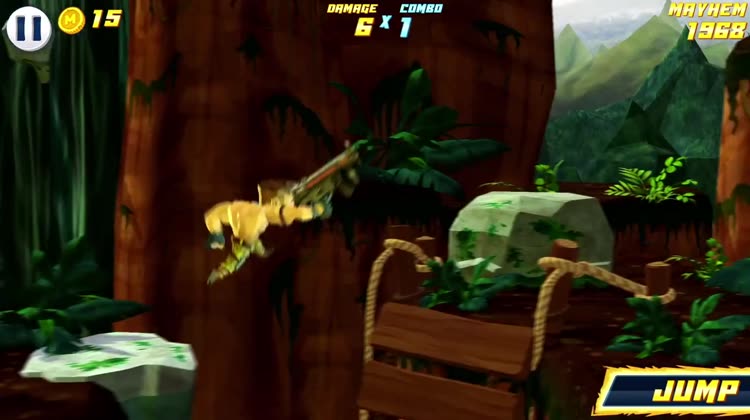 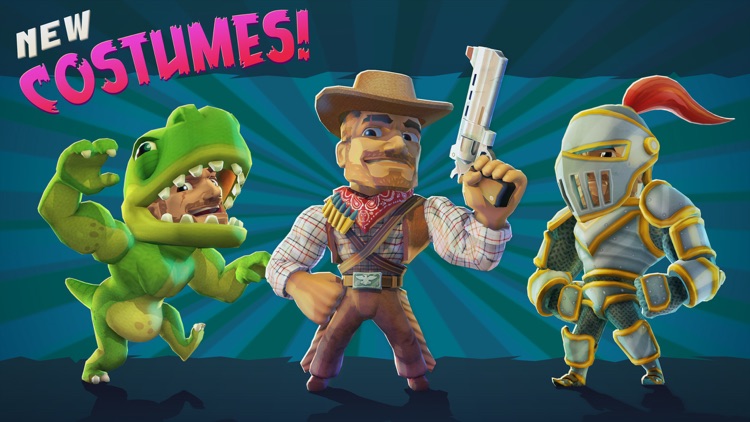 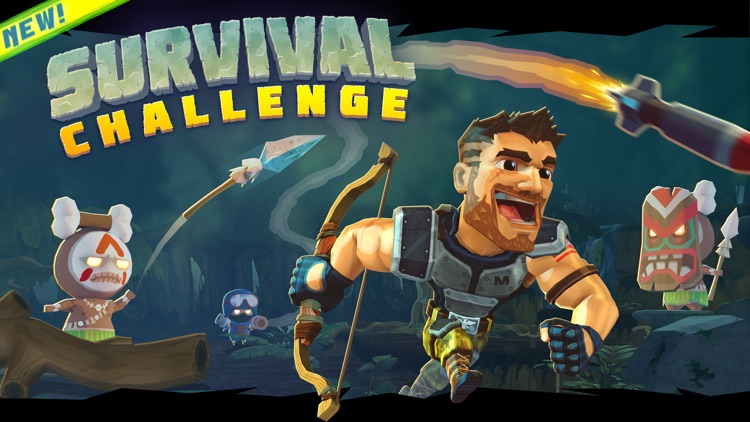 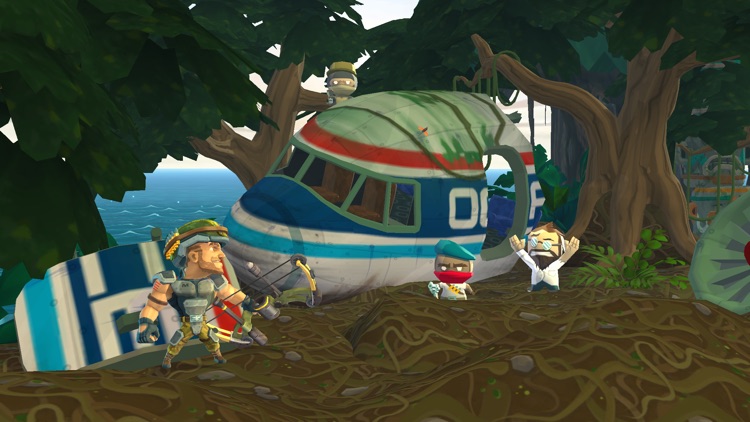 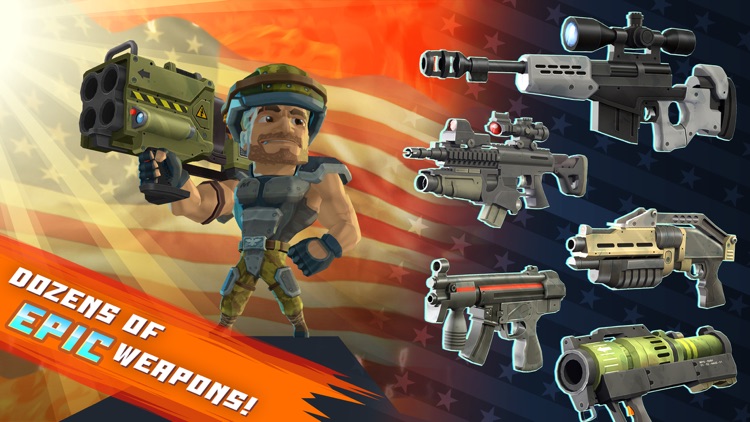 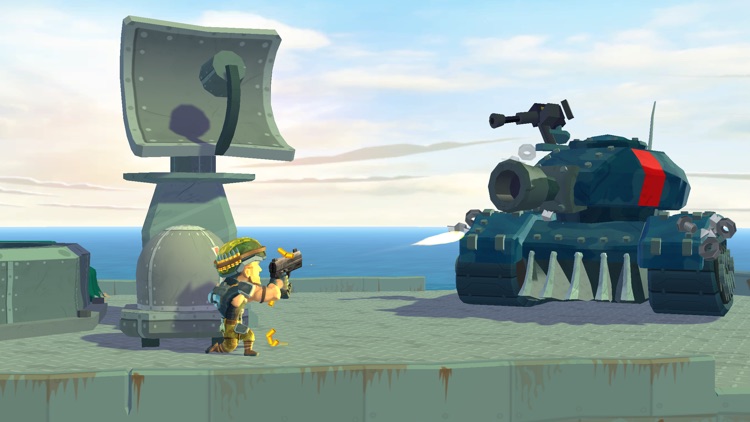 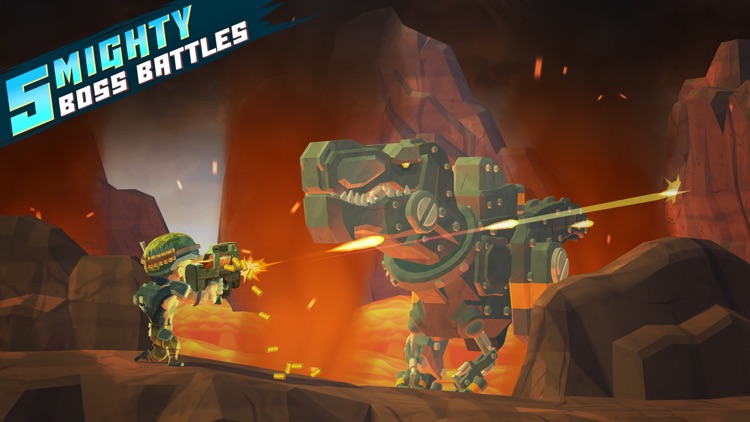 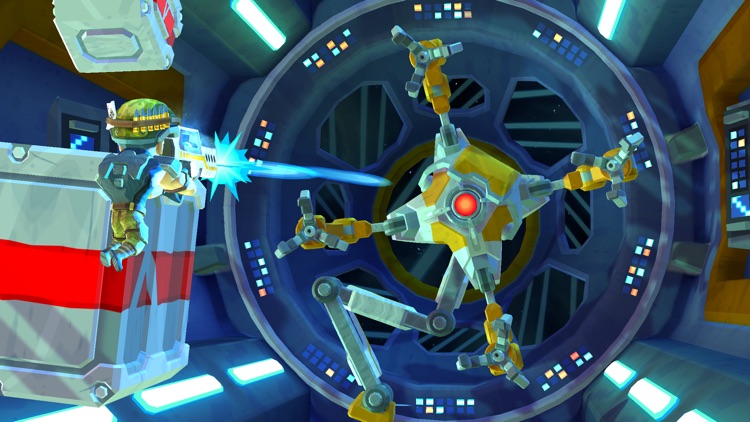 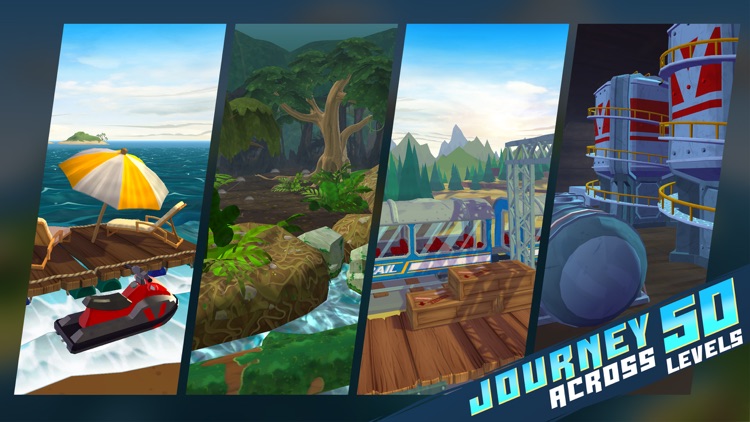 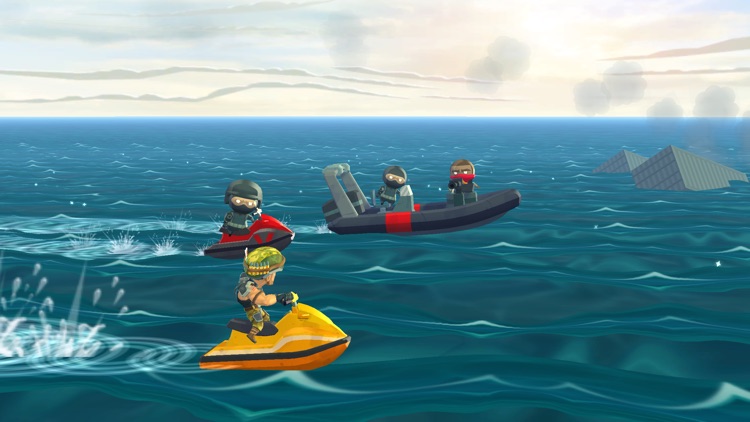 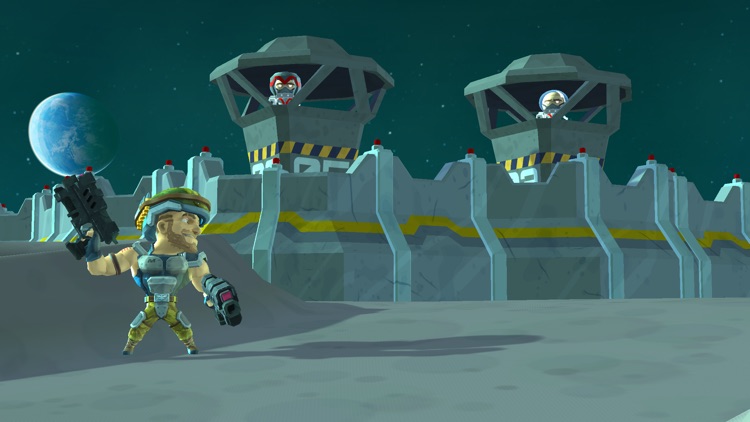 Major Mayhem 2 is fast, fun, action packed, visually stunning and easy to play. Aim and shoot massive guns in a shooting game jam-packed with missions full of enemies and entertainment. Best of all It's free to play! Save the free world and your love life from the forces of evil!

Features:
- New Survival Mode! Compete on the daily Survival Mode Leaderboard for awesome prizes!
- Hundreds of enemies to shoot!
- Dozens of hostages to save!
- Play offline without the internet.
- Ranking system with free rewards
- 150 mini mission objectives to complete!
- Colourful, fun, HD graphics with great animation.
- Great music that elevates the action and mayhem.
- Adventure through 50 hand crafted levels of non-stop action!
- 5 Big Boss Fights!
- Light hearted storyline with a dash of humour.
- Unlock and upgrade 20 guns!
● Pistols
● Rifles
● Sniper Rifles
● Shotguns
● Bazookas
● and much more
- Costumes to show off your style.
- 7 unique gun types each with their own gameplay style.
- Prove yourself by earning the 150 mission medals.
- Simple to play but hard to master shooting game mechanics.
- Chickens!
- Win spectacular free rewards!
- Everything in the game can be earned absolutely free!

Fun, arcade action gameplay will keep you coming back for more. Shoot guns, dodge bullets, rescue hostages, travel around the world, to the moon and save the world! Unlock and upgrade all sorts of guns and unleash Major Mayhem!

● Costumes have arrived! Show off your style with the Major's all new costumes and hats! Become a western gun slinger or crusade as a medieval knight.

● Offline Mode: Play completely Offline! Play one the plane, on the bus, on the subway, anywhere! Open reward cases and earn energy without connecting to the internet.

● Take control in the best mobile cover arcade action shooter! The free world needs your help! Be the ultimate action hero! Anyone can play this game with its simple tap to aim and shoot controls. But not everyone can master it and save the free world, are you a hero? Prove it! Download Major Mayhem 2 for free now.

● Sniper rifles with sniper scopes that actually work. Hit those targets from afar with these elite and powerful new guns.

● Complete the epic action adventure by defeating those evil villains! Take on the mercenaries of evil villains corporation armed with guns such as pistols, rifles, shotguns, sniper rifles, grenades, bazookas and tank on the challenge of tanks, attack helicopters, submarines and 5 massive boss battles you won’t forget!

● Collect all the mission stars. Chain together amazing damage combos to earn stars and rewards. Are you good enough to earn them all? There are 150 mission stars to collect and 50 action packed unique missions to master.

● Travel around the world and to the moon in 5 completely unique chapters. Each chapter is set in a unique environment full of vivid and beautiful HD graphics and animation.

● Listen to the sounds of war in the jungle or the songs of battle in space! Each level has an amazing sound scape and music track you'll enjoy. Get pumped up, load those guns and let the bullets fly to the beat!

Major Mayhem 2 is still being actively developed. We will be adding more missions, challenges and game modes, guns, power ups, costumes, characters and other goodies for you to enjoy. Give us your feedback and suggestions and together we can make Major Mayhem 2 one of the greatest mobile gun shooters out there! 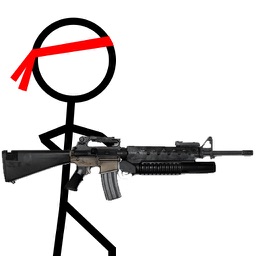 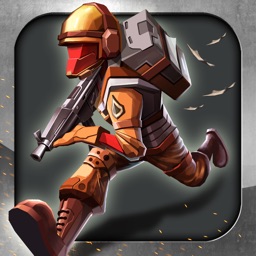 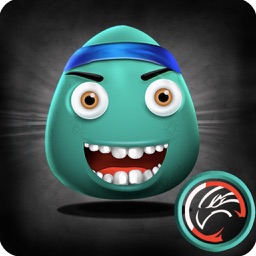 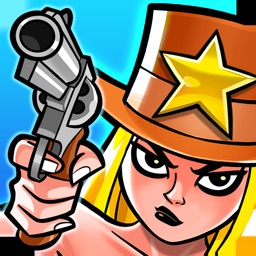 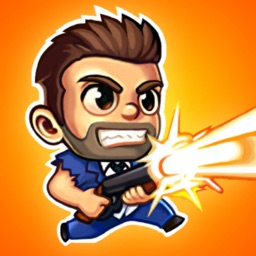 The Best Run And Gun Shooters
Nothing found :(
Try something else