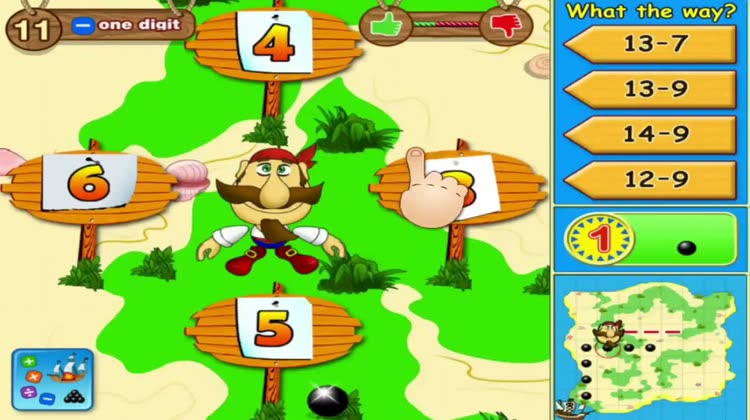 The app covers the basic math facts for addition, subtraction, division and multiplication.

Playing with this application kids will master math skills in the shortest possible time.

Learning occurs while playing a fun and exciting game!

A smart pirate landed on the Math island. On the way to his ship, he has to pick cannon balls to gain the victory over the enemy ships. Before picking every cannon ball, the pirate is challenged to add, subtract, divide, and multiply. The player has to be attentive and give correct answers to get as many cannon balls as possible.

While battling enemy ships, a player needs to fire cannons at them and avoid their attack.

The app contains kid friendly rich graphics and animations that are easy for children to follow without parent or teacher supervision.

You can select any of the 20 topics

Overall performance and detailed score for each 20 topics

Subtraction: Subtraction facts - numbers up to 10, to 18; Subtract tens

Mixed operations: Addition and subtraction facts - numbers up to 10, to 18; Add and subtract tens

Mixed operations: Add and subtract numbers up to 20, up to 100

Division: Divisors and quotients up to 5, to 10 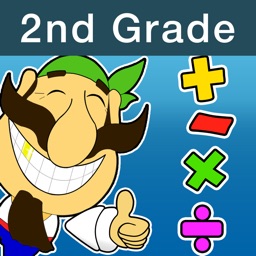 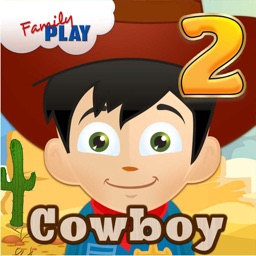 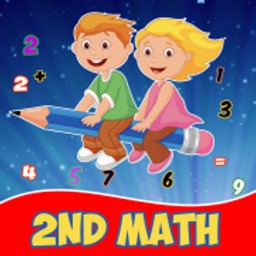 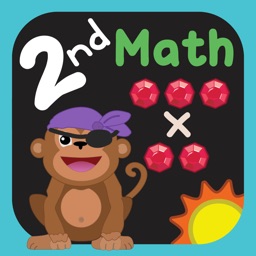 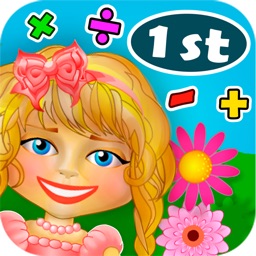 Virtual Space OOO
Nothing found :(
Try something else