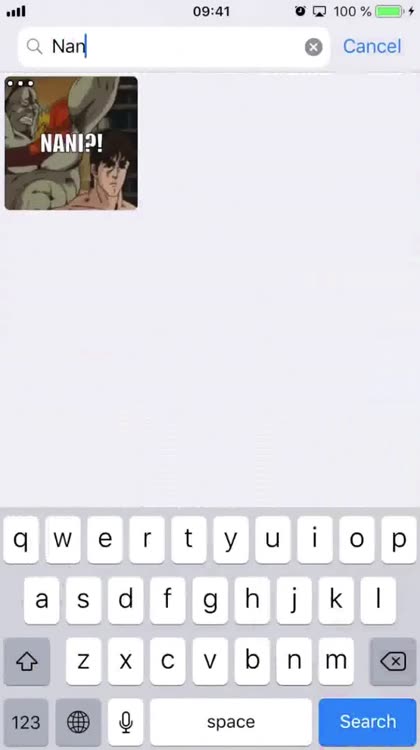 Meme Soundboard 2016 is FREE but there are more add-ons 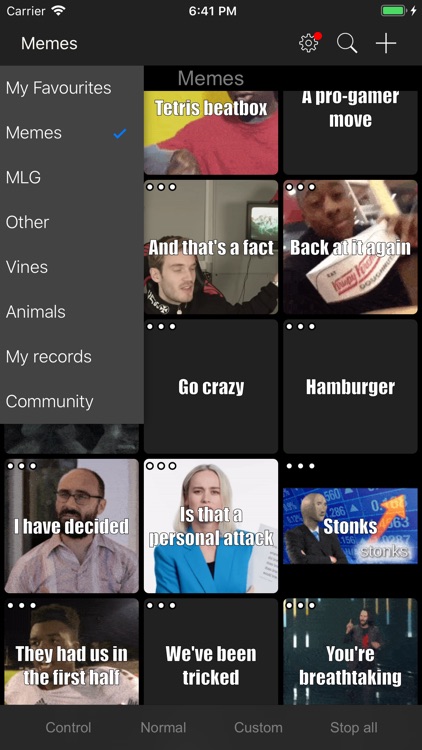 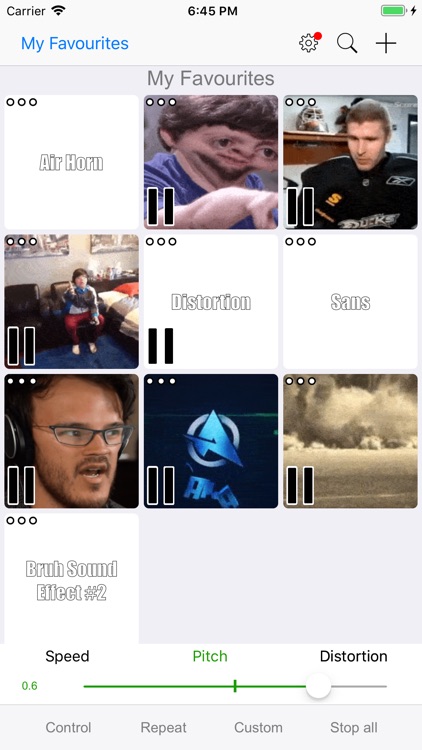 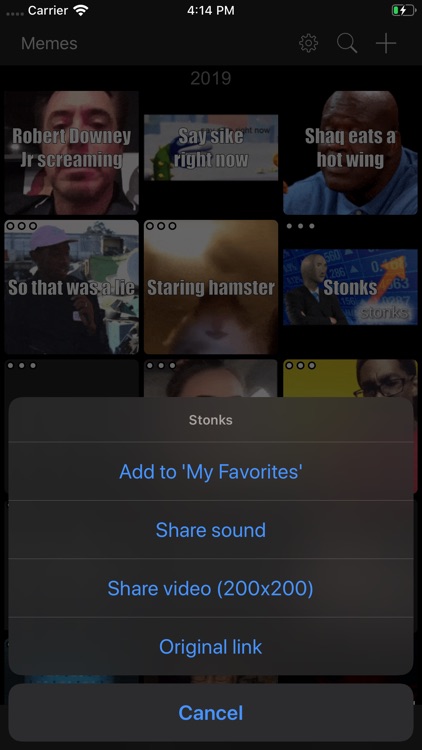 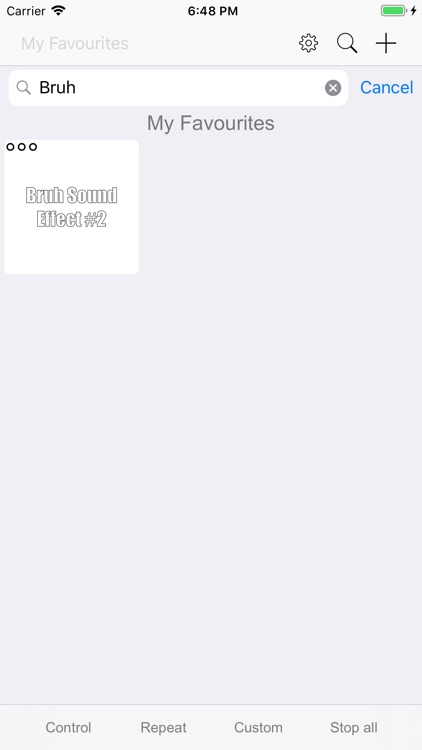 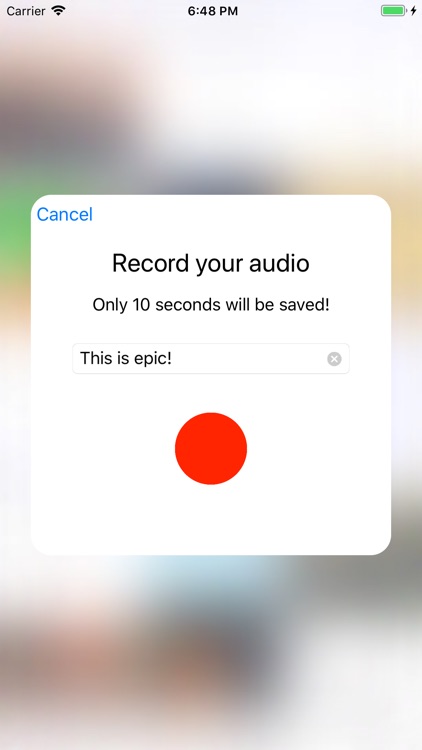 The best memes from 2016 till now, 2020.
* Over 500 sounds! 300+ videos!
* New sounds are published almost every day.
Stay tuned with push notifications.
* Search bar will help you find any sound.
* Share sounds and videos with friends.
* Original memes links feature.
* Favourites - easy to add/remove and organize it!
* Sound effects may be changed in real-time:
• Speed up or slow down
• Distortion sound effect
• Pitch effect
* Playback modes:
• "Simple" (tap to play, tap to stop sound)
• "Normal" (every tap start to replay sound)
• "Multiple" (play one sound several times)
• "Repeat" (infinity looped sounds)
* Sorting sounds modes:
• "Custom" (as you want)
• "A-z", "Z-a"
• "Most Played" (track your number of taps)
• "Most Popular" (check taps over the world)
* Drag-and-drop any sounds on the board in the "Custom" sorts.
* Record or import your memes/sounds/videos.
* iCloud backup for imported memes.
* Suggestions for adding memes to the community.
* Censored mode for cursed words in memes.
* Stop all sounds by tapping "Stop all" button. 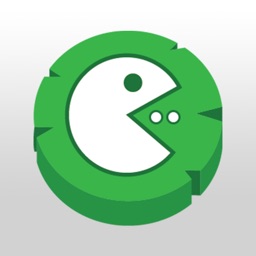 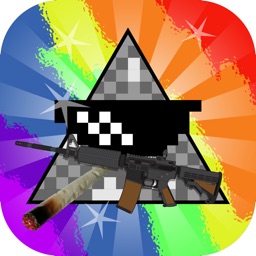 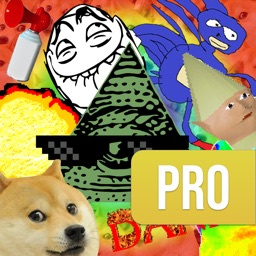 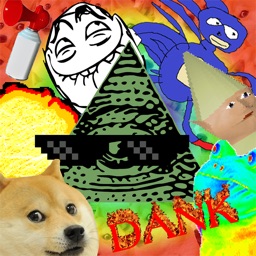 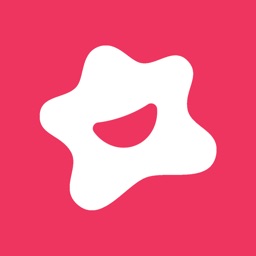 Blerp Inc
Nothing found :(
Try something else