What is the best way to deal with waves of zombie in an outbreak? 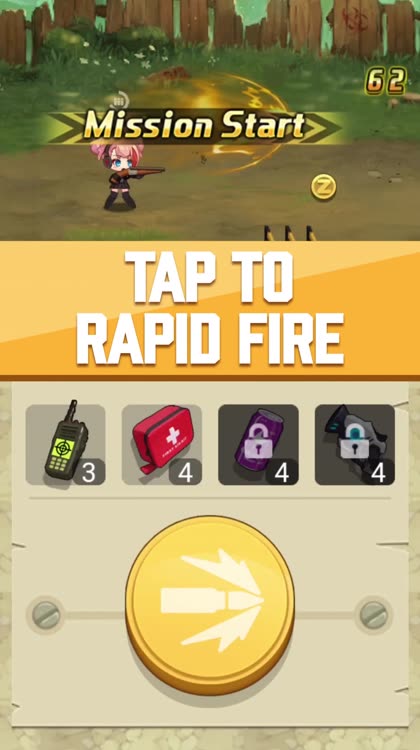 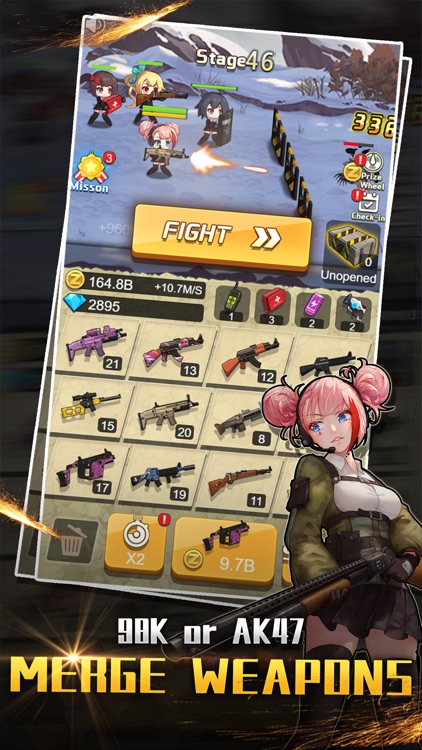 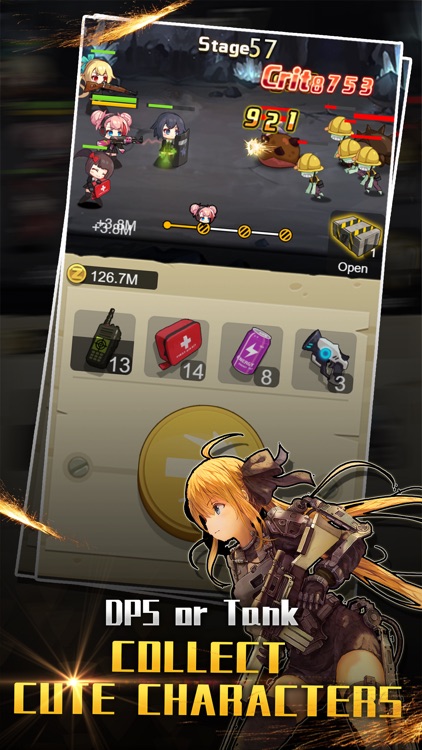 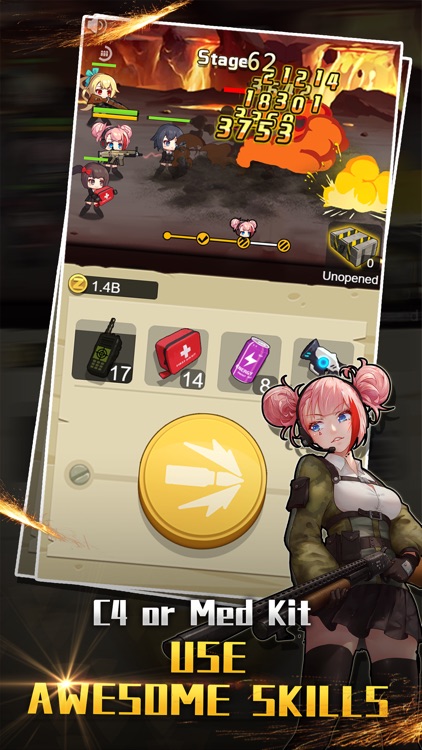 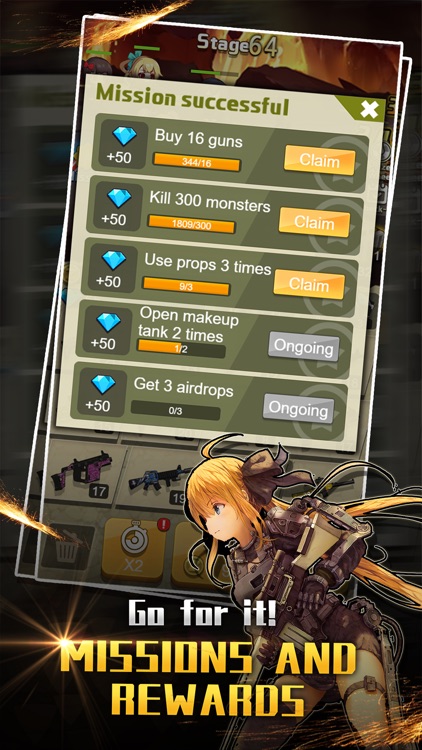 What is the best way to deal with waves of zombie in an outbreak?
Merge guns and send in your deadly girl squad of course!

Merge Rush Z is an addictive free zombie shooter game where you merge powerful guns to battle zombies with your heroine and her squad. Zombies pose a variety of challenges with their size, speed, abilities and powerful bosses! Engage in thrilling firing action, using a combination of guns, deadly items and your wits to clear the zombie waves. Tap, bang and blast your way to survive the Zombie Outbreak!

1. Simple and addictive gameplay.
Feel the sastification of merging ever powerful guns! Tap to control your fire in battle. You never run out of ammo, so fire away!

2. Cute and adorable characters.
Great power comes in tiny packages, and they pack a punch with their deadly weapons and items. Don't let the cute zombies fool you too, they are deadly but you can tell what abilities they have easily.

3. Continue earning even when you are offline.
Don't you think the zombies will attack while you are away? Don't worry, the squad got it covered and even get to earn more coins.

Whether you just want to collect more powerful guns or just engage in thrilling shooting action, this game allows you to jump in and begin immediately. Once you start, you won't want to stop firing.

If you have any feedback or questions, contact us at [email protected] 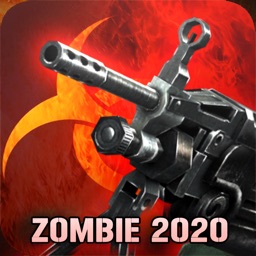 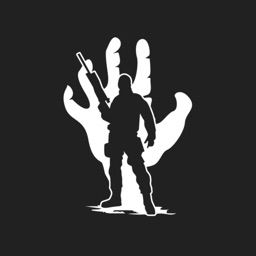 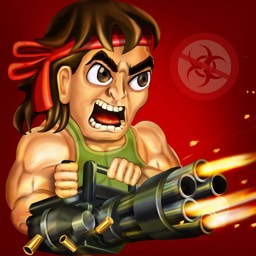 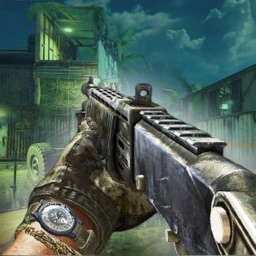 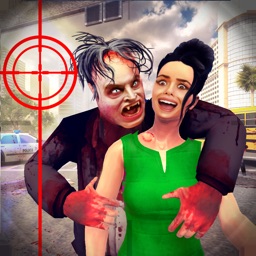 Hamad Butt
Nothing found :(
Try something else