Everyone is afraid if put!? 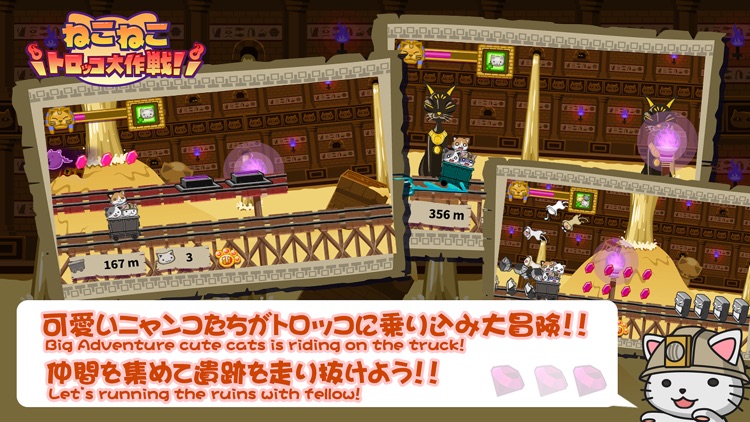 Everyone is afraid if put!?

To cute Cat we trolley
Riding the big adventure ruins !!

If you take an item such as invincible that appeared during the game,
It is possible to advance the game advantageously.

Overcoming a variety of obstacles, put out the best score
Let's to compete users and ranking around the world.

Since also mounted ability to up play videos,
Let proud to up to such as Youtube When you are the best play !! 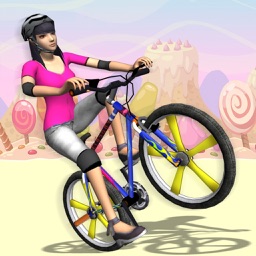 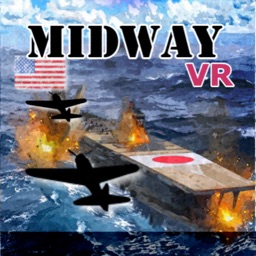 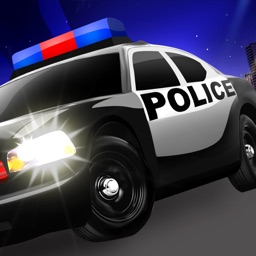 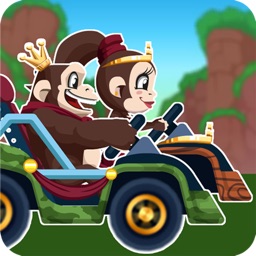 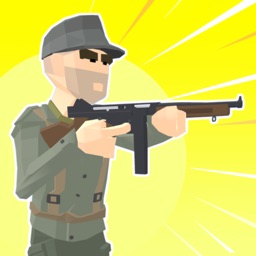 Advenworks Ltd.
Nothing found :(
Try something else