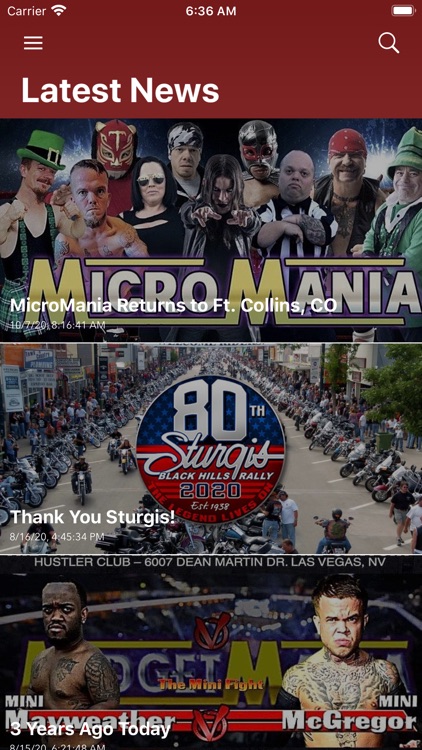 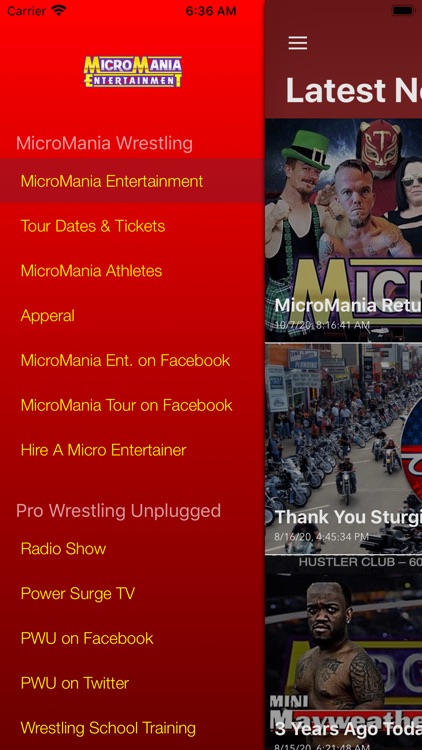 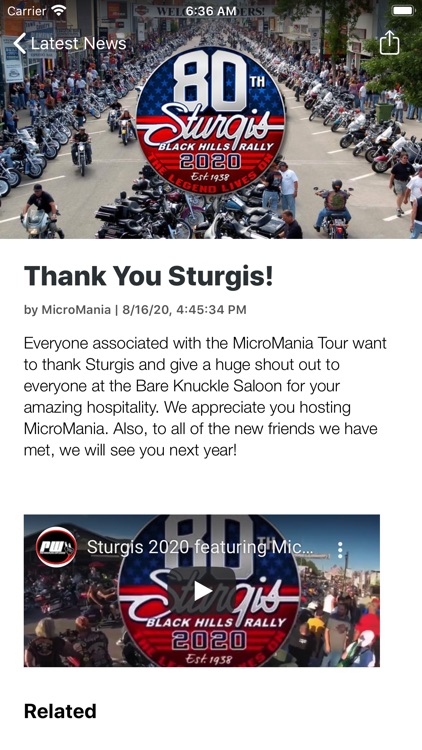 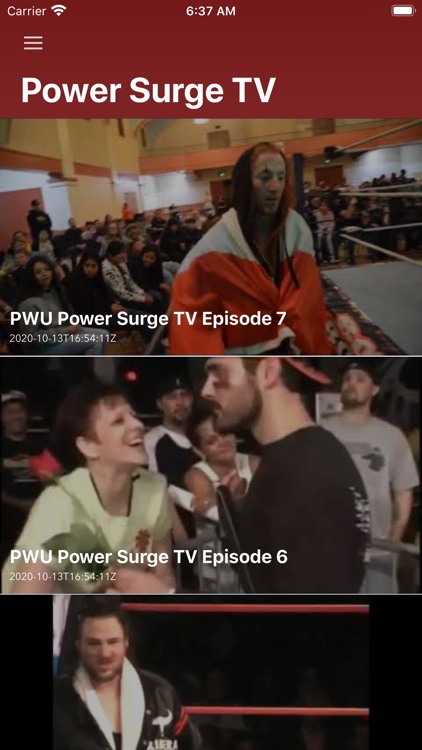 Together, all this is brought together to form a well-rounded entertainment event that can take place in venues big and small, in both family-friendly and adult-oriented settings.

Of course, the biggest (so to speak) feature is our Mighty Micro Athletes! Not only are they the people that the crowds come to see, our athletes are among the best in the business!

In fact, both our Micro Athletes and Battling Bombshells have been featured in WWE, Impact Wrestling, Lucha Libre AAA, Spike TV, MTV and hit feature films such as Jackass and Nacho Libre!

MicroMania has produced our exciting brand of entertainment across California, as well as in Las Vegas where we produced the Mini Mayweather-Mini McGregor “Biggest Little Fight of the Century”–The Mini Fight–one night before “The Money Fight” between the two fighters. This event received mainstream media attention, being featured on TMZ, Maxim, and more!

If you’re looking to bring in an attraction that will bring a crowd to your venue, look no further than the MicroMania Tour!

If you’re looking for a fun night out with a unique and exciting brand of live entertainment, look to our upcoming events to see when the MicroMania Tour will be near you! If you don’t see a show in your area, contact your favorite local establishment and let them know you want to see the MicroMania Tour

MicroMania Tour is a high powered, explosive, athletic Pro Wrestling show with just the right touch of comedy thrown in to make for a unforgettable BIG event not necessarily BIG people!! These micro athletes may be short in stature but are giants in the world of entertainment where they will keep you on your feet screaming from the opening bell through the Main Event!

MicroMania Tour is the only Midget Wrestling company based in California and also feature the widely popular Battling Bombshells available upon request. Being Based in California we can perform for your venue multiple times a year. MicroMania Tour sells out on a consistent basis Whether your venue holds 100, 500, or 5000 MicroMania Tour will fill it. Our show consists of a 90 minute action packed show featuring 2 Micro matches, a Bombshells match, and a Main Event Battle Royal featuring Micro Athletes & the Battling Bombshells.

If you want to be the talk of the town and see your sales skyrocket MicroMania Tour is for you. Our Micro Athletes and Bombshells have been featured in Jack Black’s Hit Movie Nacho Libre,MTV, Spike TV, Conan O’Brien, Jerry Springer, WWE, Impact Wrestling, as well as many other TV shows and movies. After you leave our MicroMania Show, you are guaranteed to be a MicroMania Fan for life!! 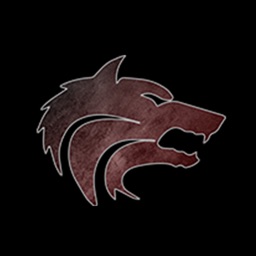 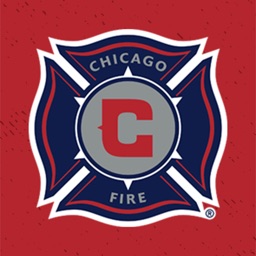 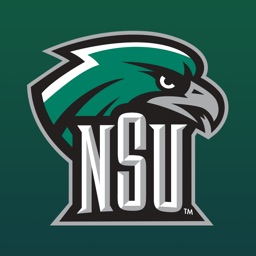 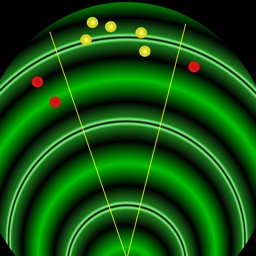 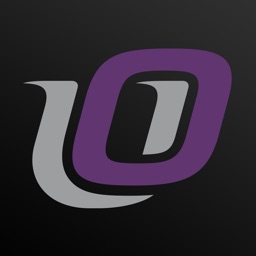 U of O Eagles Athletics

From Now On
Nothing found :(
Try something else