Monster Tales is the perfect combination of jigsaw and Match-3 puzzles, an addictive RPG game in which you will be able to play PVP online battles with monsters & dragons. ¡It 's legendary! 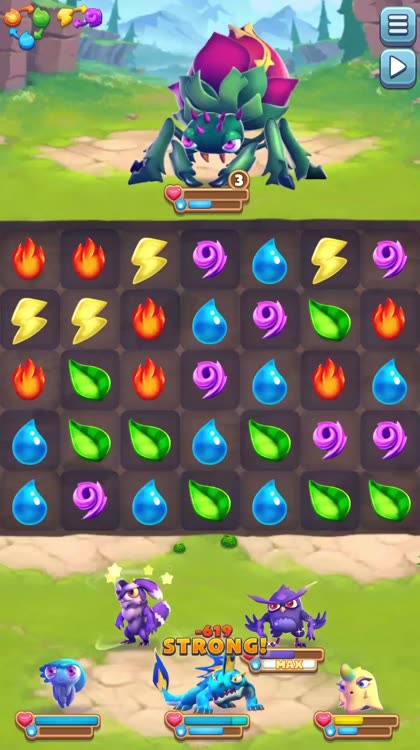 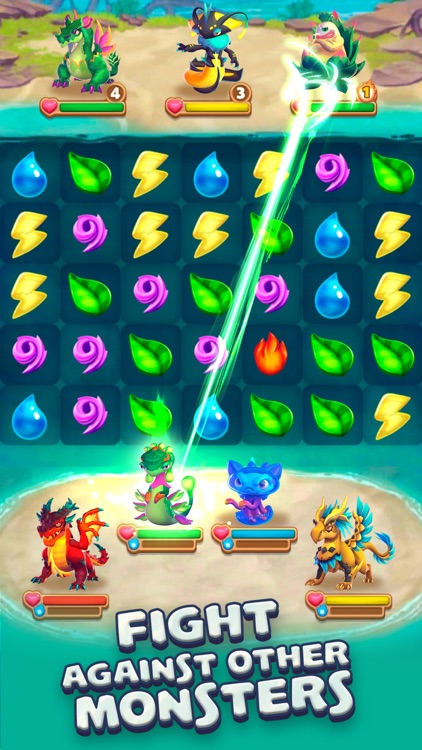 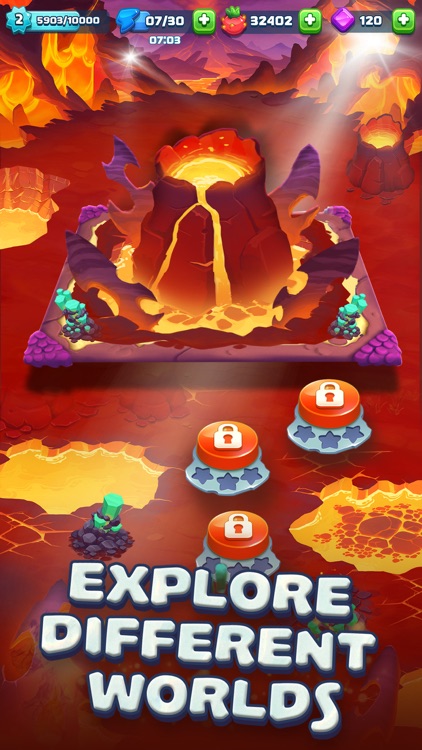 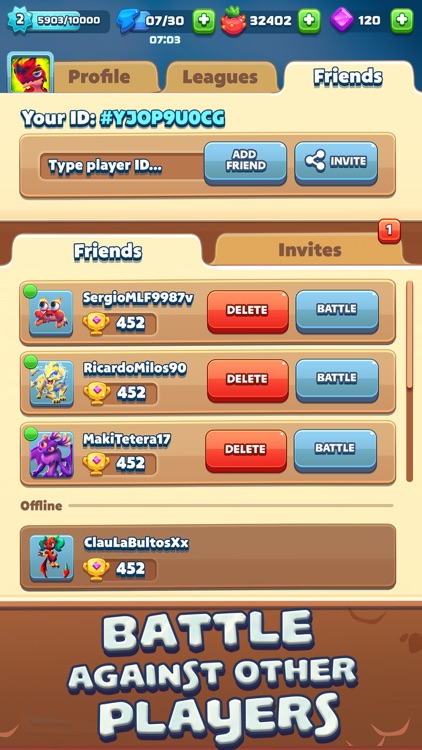 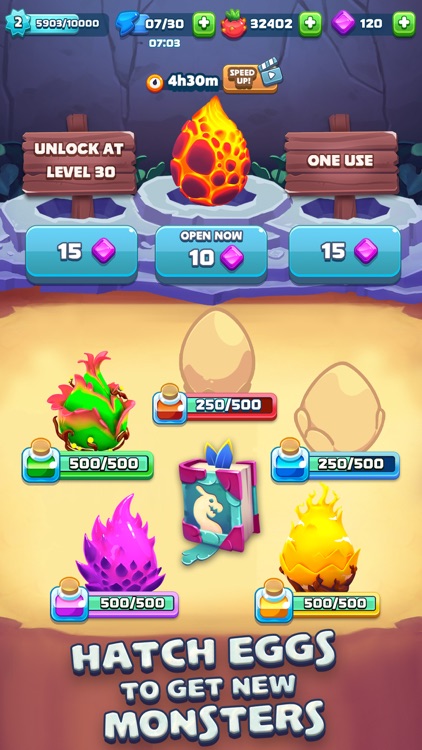 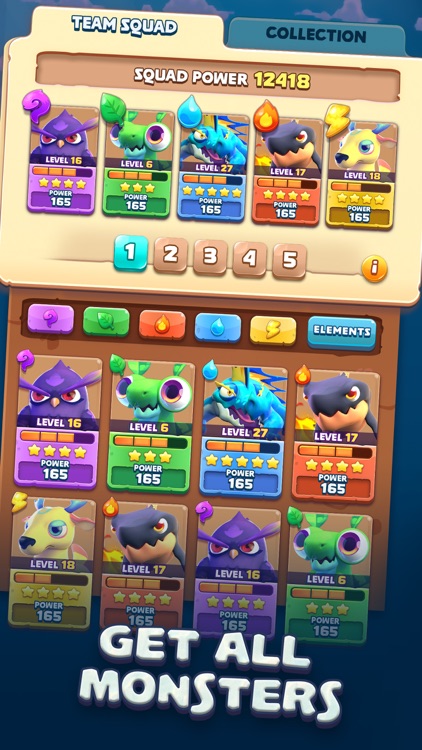 Monster Tales is the perfect combination of jigsaw and Match-3 puzzles, an addictive RPG game in which you will be able to play PVP online battles with monsters & dragons. ¡It 's legendary!
Explore the world of Monster Tales as you fight against other players in an adventure setting RPG game which combines the best of Match 3 puzzles with exciting PVP battles, with more than 120 unique monsters for you to collect & raise. Join Monster Tales now for free, the best jigsaw battles with RPG elements.

Feed your monsters to level up and obtain better powers and special attacks for them.
Collect, create your own legend & discover the 120 unique creatures. Build the perfect online PvP squadron and use each monster’s elemental powers to become the champion of Battle Lands Arena.

CHOOSE THE RIGHT RPG & MATCH 3 STRATEGY FOR YOUR DRAGON
- Classic RPG mode with puzzle and jigsaw elements, and more than 150 match 3 levels to master.
- Level up your monsters to be prepared for battles and defeat all your opponents.
- Raise the power of your monsters.
- Build your own RPG strategy with chain attacks.

FREE ONLINE MULTIPLAYER PUZZLE & JIGSAW PVP BATTLES
- Fight against other players in PVP Battle Lands Arena.
- Compete with other players from all parts of the world or invite your friends to battle.

Don’t look for more free puzzle & jigsaw games and download Monster Tales now, the match 3 game you were waiting for.

It’s time to create your own combinations in PvP 1vs1 jigsaw battles. Feed your monsters and fight in the best Match 3 puzzle mobile game. Are you a hero or a villain?

Monster Tales is a multiplayer PvP game about monsters, dragons & other creatures developed and published by Tangelo Games. Fantastic jigsaw puzzles await you in it to play with your friends, as well as a large number of fantastic creatures & epic items for you to collect. 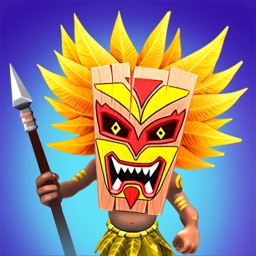 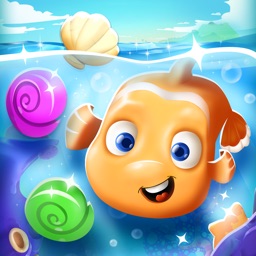 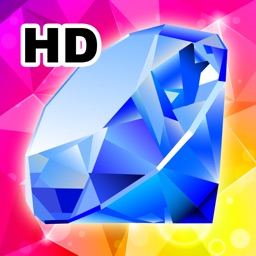 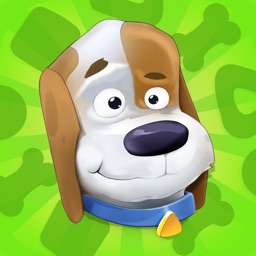 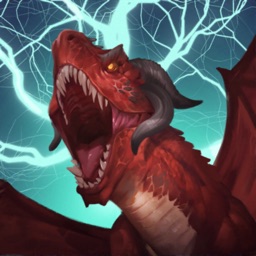 Stribog Games Sp. z o.o.
Nothing found :(
Try something else