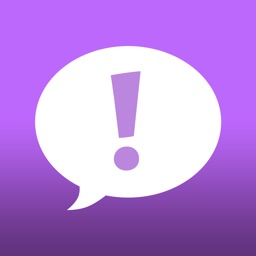 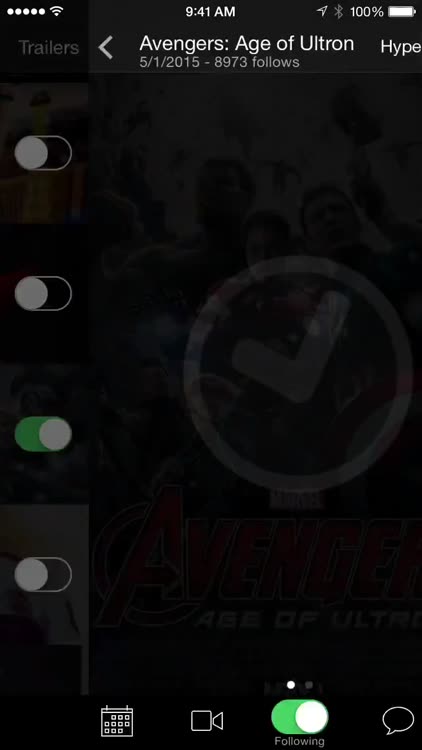 Movie Hype! is FREE but there are more add-ons 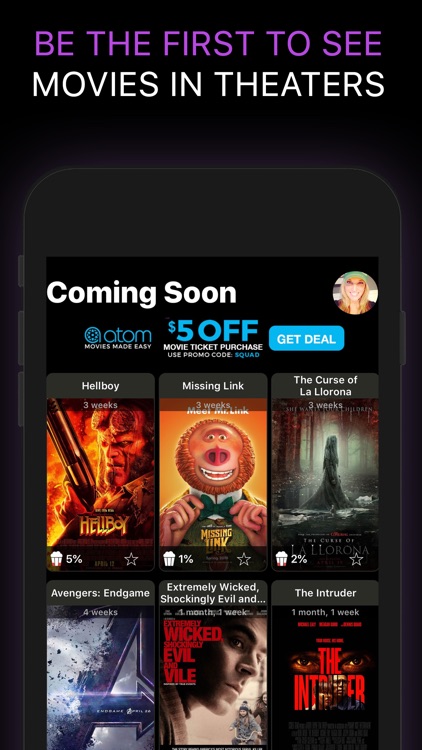 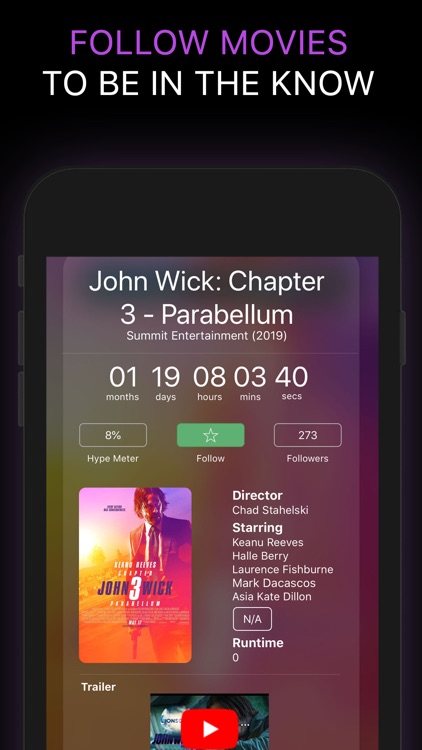 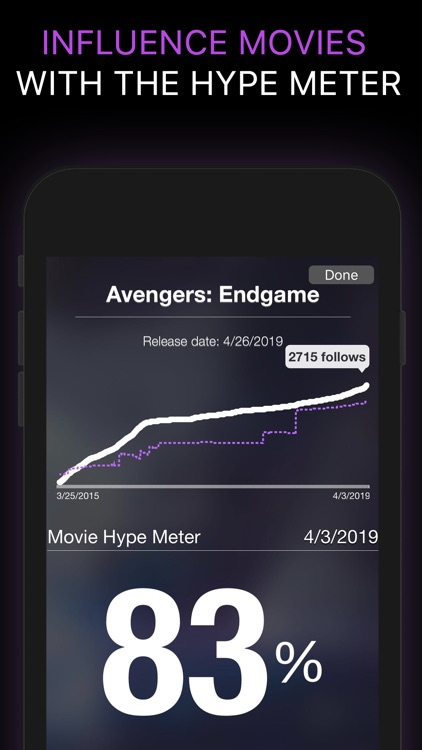 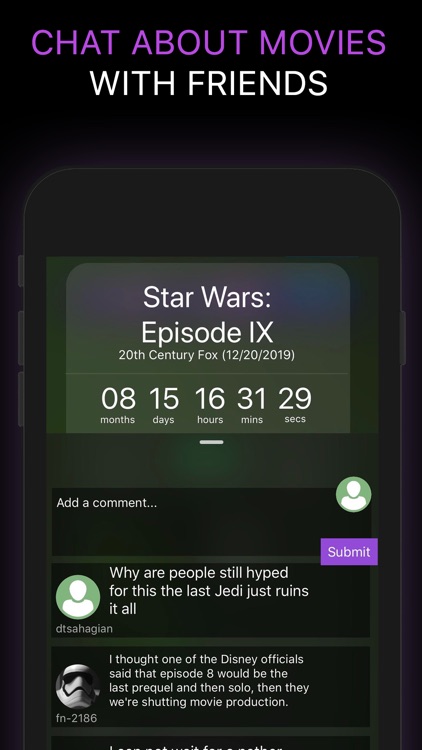 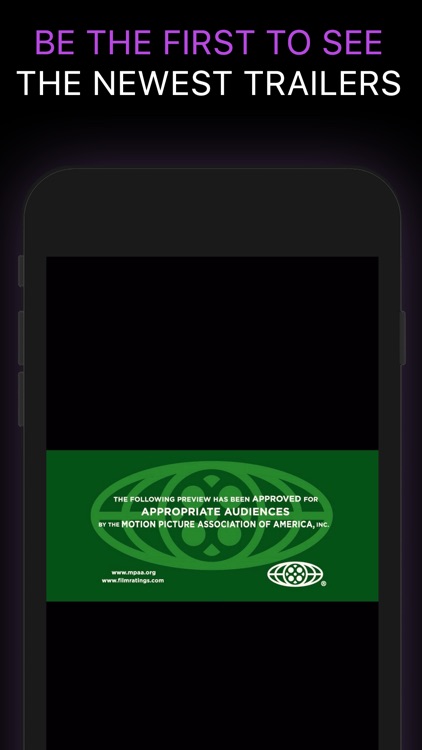 Movie Hype lets you follow and watch movies in theaters as the anticipation builds and fills the exclusive Movie Hype meter! Follow films to set countdown alerts and get release reminders, get breaking movie news , chat about upcoming movies with friends, and be the first to watch trailers and watch movies at the theater or in home.

The Movie Hype Anticipation Meter uses the social interaction surrounding upcoming movies to gauge their popularity and predict box office success. Track movie hype over time while you countdown to the release with the built in countdown timer.

Check in at the theater when you arrive and interact with other fans before the show. Location awareness features detect the theater you are in for easy sharing on Facebook and Twitter.

Connect Movie Hype with Apple Watch for a new movie watching experience. Movie Hype knows the runtime of in theater and in home films. Start the movie timer when a film begins and always know exactly how much time is left with a quick glance at your wrist.

In home movie release dates and reminders are included as well. Be the first to get the latest digital download or blu-ray release of your favorite film.

Download Movie Hype now and make the anticipation for your favorite movies that much more fun and exciting! It's a new social movie watching experience. 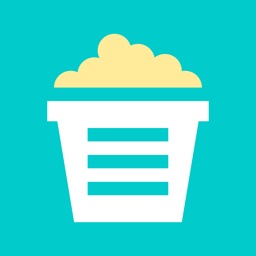 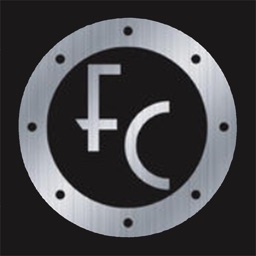 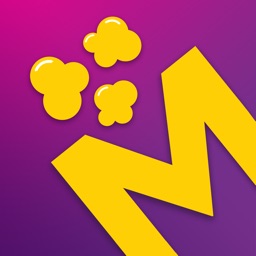 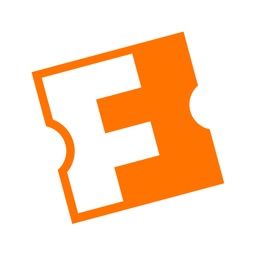 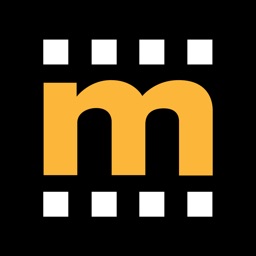 MovieTickets.com, Inc
Nothing found :(
Try something else