Compatible with Apple Music and any titles in the Music app, you can take an in-depth look at your favorite songs and albums with MusicSmart. You can view a wide variety of different information about an album, song, or artist. 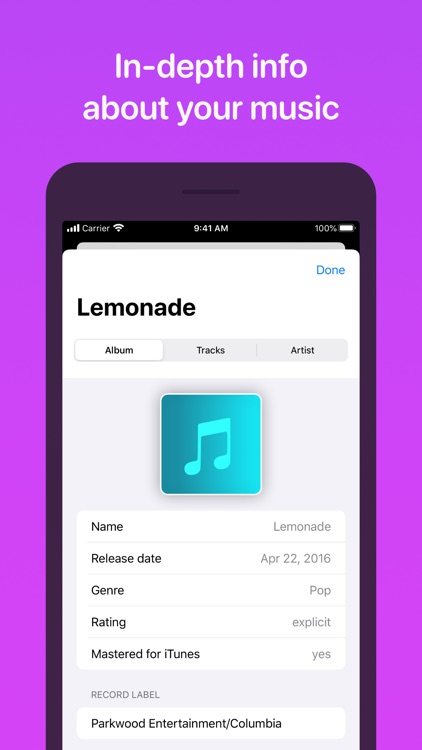 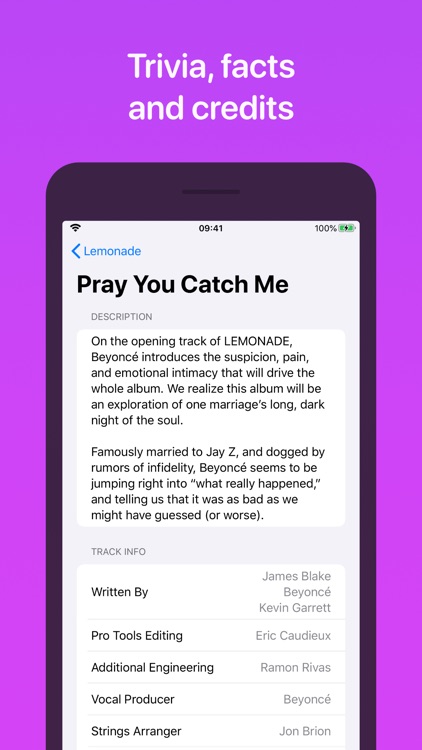 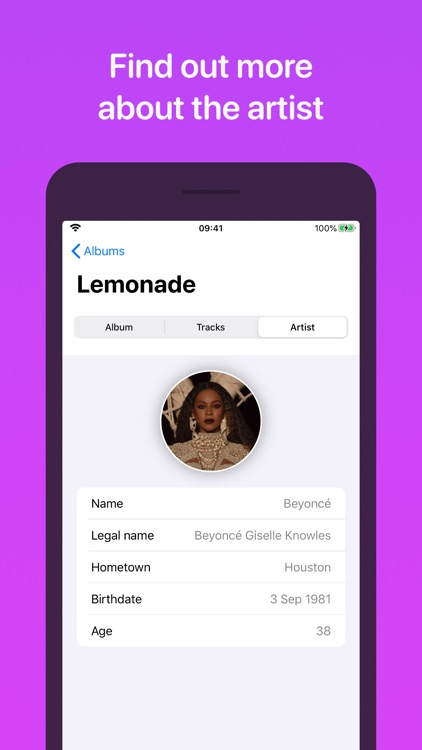 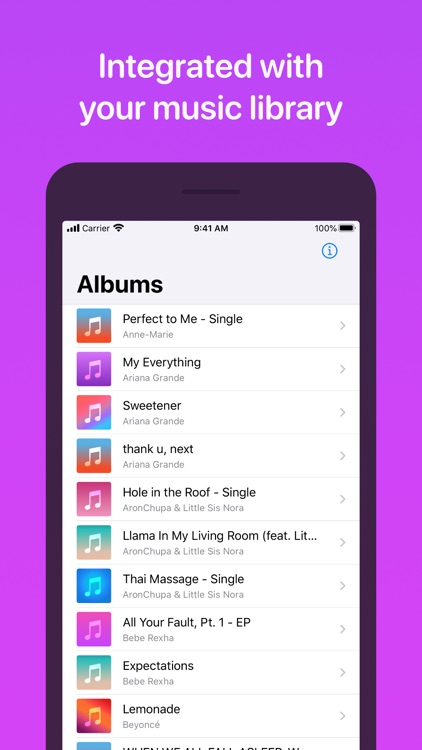 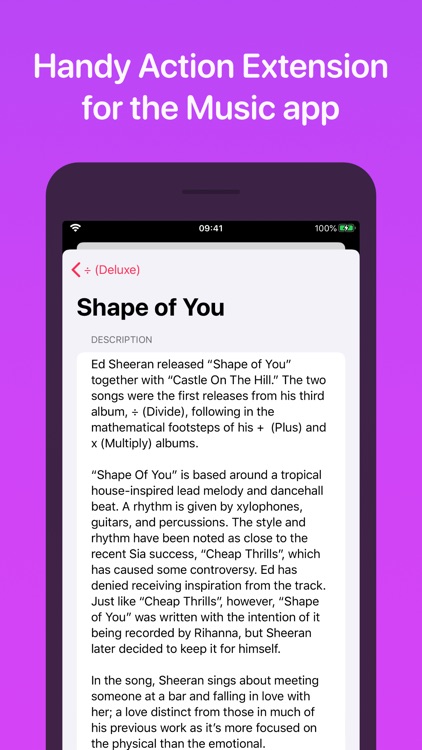 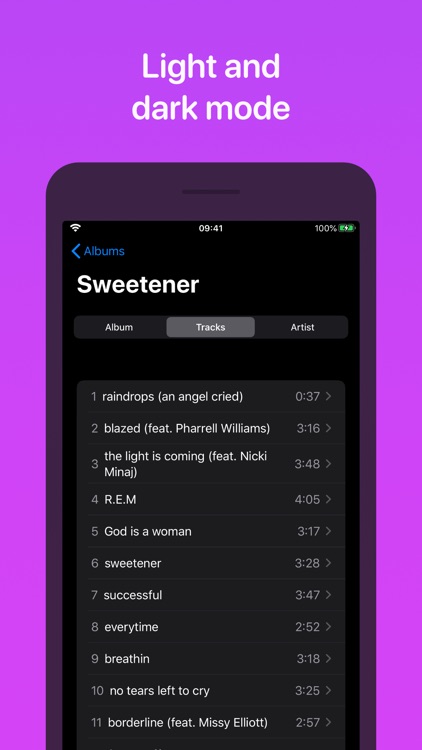 Find out more about the albums, artists and songs you love.

Have you ever wondered who is behind the music you're listening to right now? Who are the writers, producers, and everyone who has credits for it? Or also which samples have been used in this song, and which songs have used it as a sample? And what is the story behind it, interesting tidbits and facts?

MusicSmart is the answer to all those questions! It integrates with your music library in the Music* app, so you can get in-depth information about the songs that you listen to. Powered by knowledge from many different sources, MusicSmart can aggregate** and share the following details about an album:

And for each song, you'll be able to get information such as:

- Notes with the meaning, trivia and interesting facts
- The list of credits containing who was responsible for each aspect of the track, such as:
- Writers
- Engineers
- Producers
- Vocals
- Video directors
- And more
- Which songs it uses as a sample
- Which songs have used this song as a sample
- Interpolations
- Remixes
- Music videos
- Live performances
- And more

And for each artist:

You can also use the Action Extension integrated with the Music app to get these details without having to leave the app***.

* MusicSmart only works with your Music app's music library. Regardless of whether it's an Apple Music or local library. As long as your music library is accessible via the Music app, you can use it with, no Apple Music subscription required.

** The amount of information available for each album and song depends on the data sources used by MusicSmart. Some users have noticed that MusicSmart does not work very well with certain musical genres like Jazz or Classical. If your library consists mostly of those genres, then you may not want to buy it.

*** Due to a limitation in the sharing feature of the Music app, the Action Extension only works with albums and songs from Apple Music. But you can use the main app to get the same details about your local, non-Apple Music albums as well. 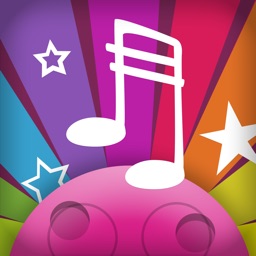 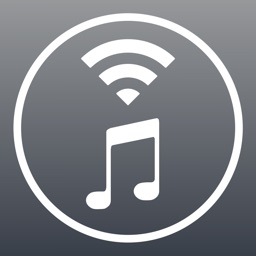 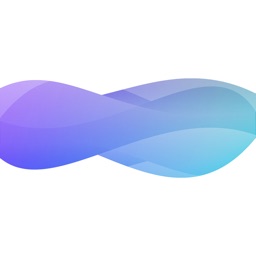 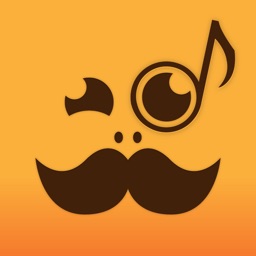 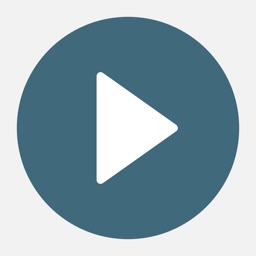 Stephen Heaps
Nothing found :(
Try something else