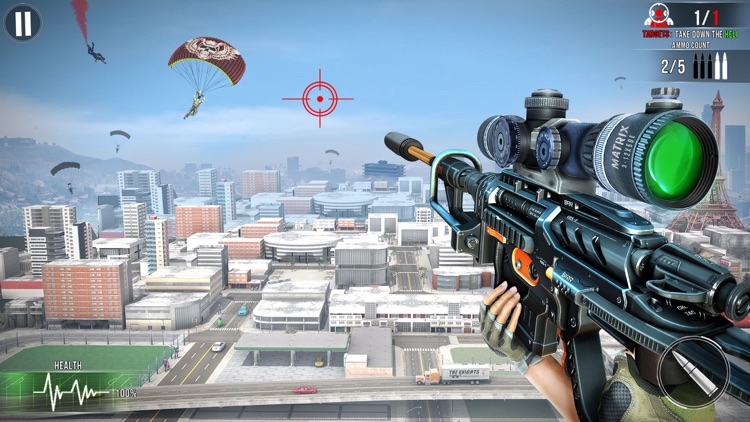 Taking care of your internet usage, we have developed this action game offline shooter game. You can play this complete game without an internet connection. This action game lies among top assassin shooting games.

If you like war games or FPS games, you will love New Sniper Shooter 2019: one of the most fun and addicting shooting games ever!

Start the killing: FIGHT the global war on crime and become the ULTIMATE SHOOTER.

First impression
Taking care of your internet usage, we have developed this action game offline shooter game. You can play this complete game without an internet connection. This action game lies among top assassin shooting games.

New Zombie Mode (The Undead)
Competing the best zombie games, we have added a new zombie mode. Kill the un-killed, shootout the dead target in this zombie shooter. Because you are a real sniper shooter.

Your praise is our honor – you made this the best game

You will find a variety of guns in the store. Upgrade them to the maximum level and see what you have got. Buy your favorite sniper guns from the arsenal.

You will find different missions with interesting stories. Play all these levels and become the best gamer. Get maximum rewards and be the best game player.
Have a look at exciting levels:
Eliminate the bad guy holding a briefcase. Enemies will start shooting at you on your first shot, so down them before depletion of your health in this firing game.
Don’t let the gangsters’ boss escape through helicopter and kill all the guards around him.
Some dangerous prisoners have escaped from the prison and you’ve to eliminate all of them before they leave the town.
A helicopter is flying in the air to assist our enemy in some criminal act. Shoot on the right spot to down the helicopter with all the bad guys sitting in it.

WHAT YOU MAY FIND INTERESTING

We have developed this sniper assassin game according to users’ interests. Finding your required target is just an awesome task you’ve to perform at each level. Read the instructions written to mention your target to the assassin. Criminals are doing negative activities including robbing, hacking the secret data, mafia gangs escaping, etc. Eradicate all of them in specified missions and make the city crime-free.
You enjoy playing gunfighter games in the action games category, but this shooting game is unique.

Features:
• REALISTIC 3D graphics and cool funky animations
• Thrilling MISSIONS: stay tuned for NEW content all the time
• Modern Snipers and Machine Guns weapons: Play with different snipers, rifles, and guns!
• 4 incredible Modes. Safe the city from zombies and criminals.
• Zombie time events: Kill the most zombies earn exclusive rewards! In this new – sniper combat fighting game, you are standing against the real rivals to prevent a World War
• One of the most popular games EVER: Enjoy the thrilling Gameplay
• Stop playing Boring games and Start shooting real enemies, not deers, cheetah, or any other animal. Become a New Sniper Shooter, not a hunter 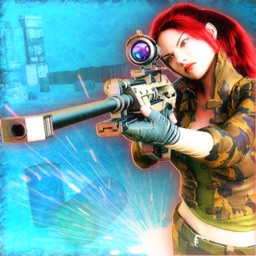 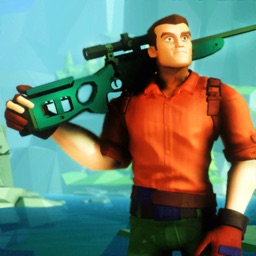 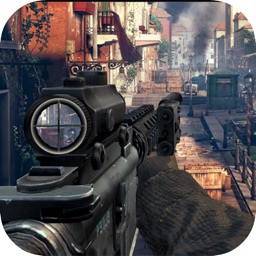 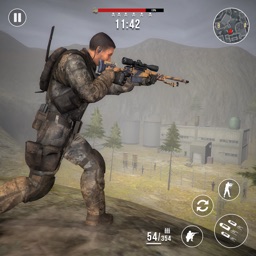 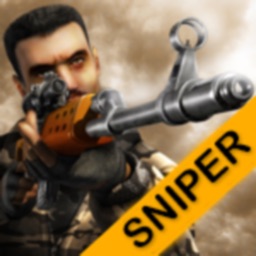 MystoneGame Inc
Nothing found :(
Try something else