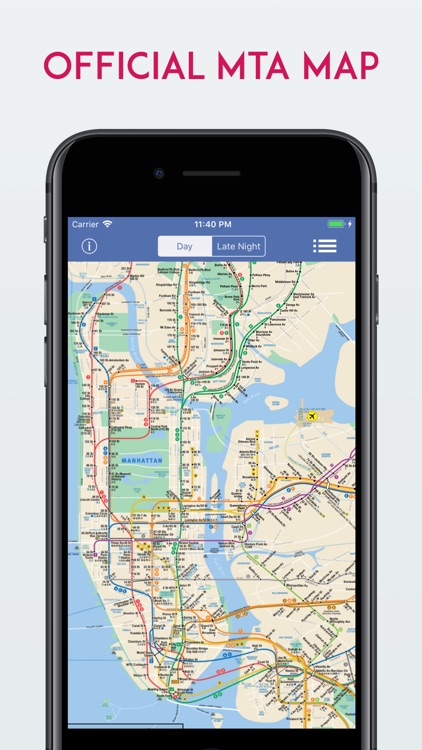 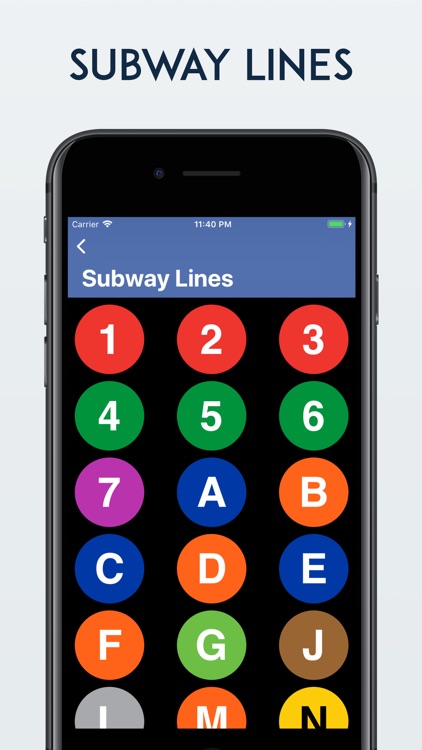 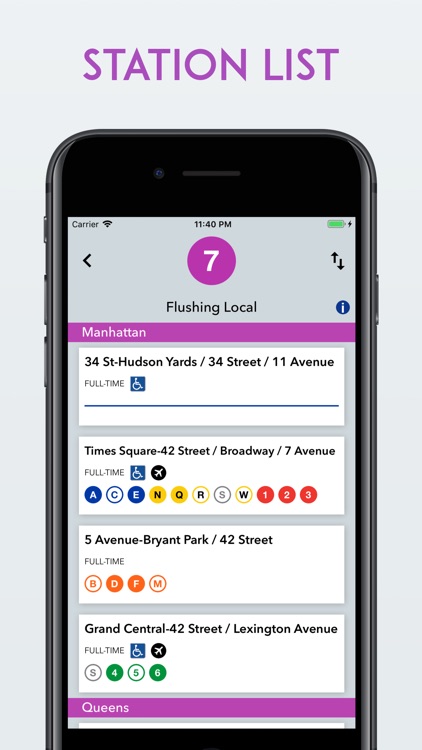 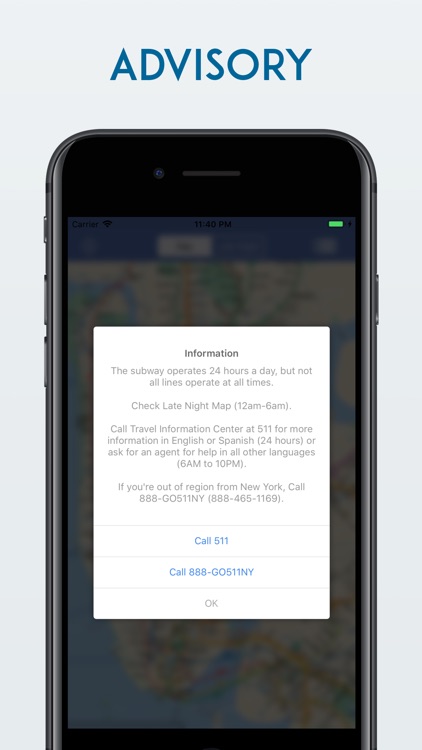 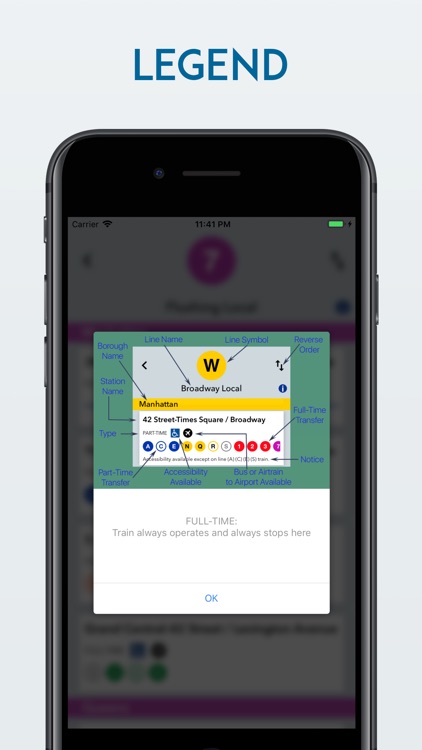 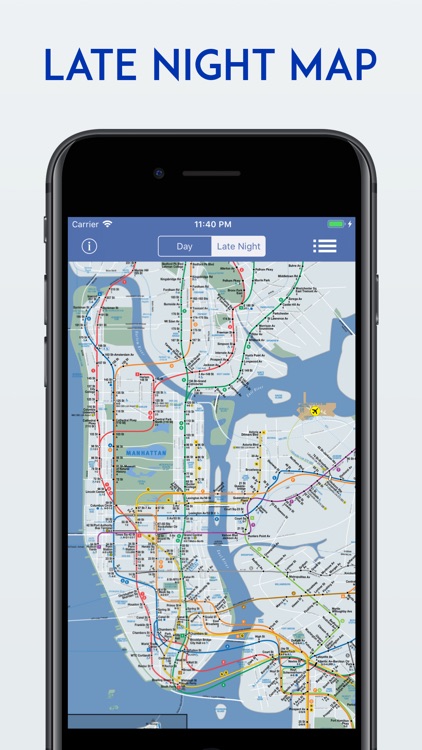 Ever got caught on the NYC subway with no Internet service and not sure where to go because a map is not handy?

New York Subway Map lets you view New York's complicated subway lines and guide you on a map on your mobile phone/tablet even offline! No need of internet Service!

Wether you're a tourist planning to go to Time Square, Central Park Zoo, SOHO, Financial district, One World Trade Center, Grand Central Terminal, NYU, Empire State Building, Rockefeller Center, Brooklyn Bridge, High Line, Metropolitan Museum of Art (The Met), The Battery, Museum of Modern Art, Flatiron Building, Chrysler Building, Bryant Park, American Museum of Natural History, Chinatown, Chelsea Market, The bull, or catch a glimpse of the Statue of liberty via the Staten Island ferry or just an avid sports fan to catch a game in Madison Square Garden or Barclays Center or Yankee stadium, Or student going to new school, college or university, or on your commute to a workplace or a work meeting, this is perfect for you!

Super Simple and Easy to use! Either find your way by looking at the Official MTA NY subway map or choose the from the collection of subway lines and check the stations' information and available subway line transfers.

This is the best NO internet required New York subway app. Off line is cool!

Best of all it's FREE!

Stations and transfers on each stations for each subway lines are now available! Don't get lost the hard way. Find and plan your route the easy way using this offline subway New York City map and save your precious time getting lost around the city subway.

Choose which subway lines you are on and see the different stations that line is stopping and transfers available for each lines.

Go now and hop on your next stop. Be your own travel guide. Be a tourist in the city that never sleeps. (Not all subway lines run 24 hours. Please check the night map for guidance.) 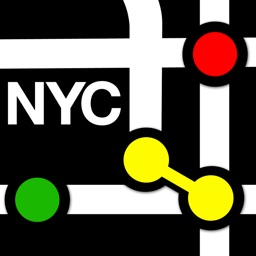 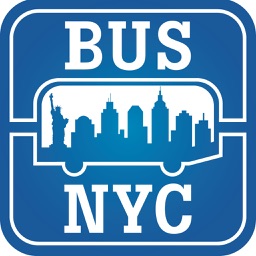 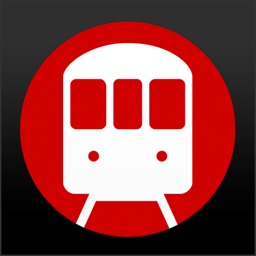 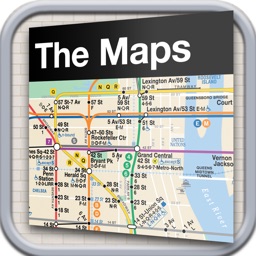 Michael Sanderson
Nothing found :(
Try something else