Nine Men's Morris is a strategy board game for two players dating at least to the Roman Empire. The game is also known as Nine Man Morris, Mill, Mills, The Mill Game, Merels, Merrills, Merelles, Marelles, Morelles and Nine penny Marl in English. Nine Men's Morris is a solved game in which either player can force the game into a draw. 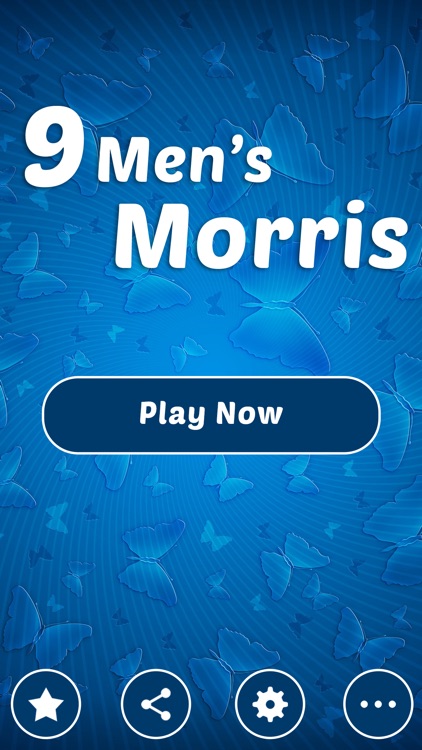 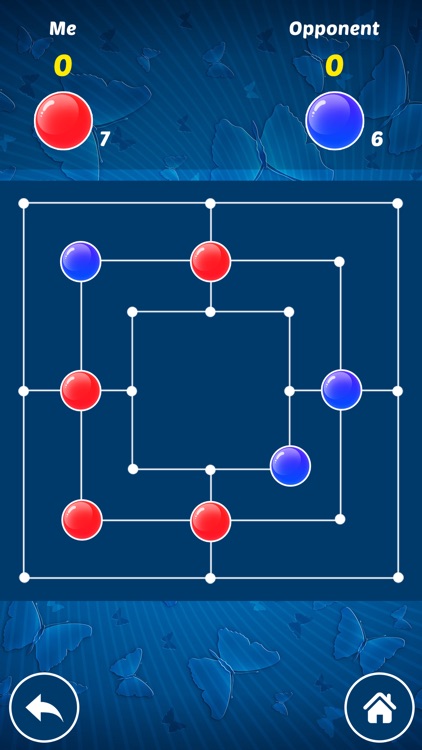 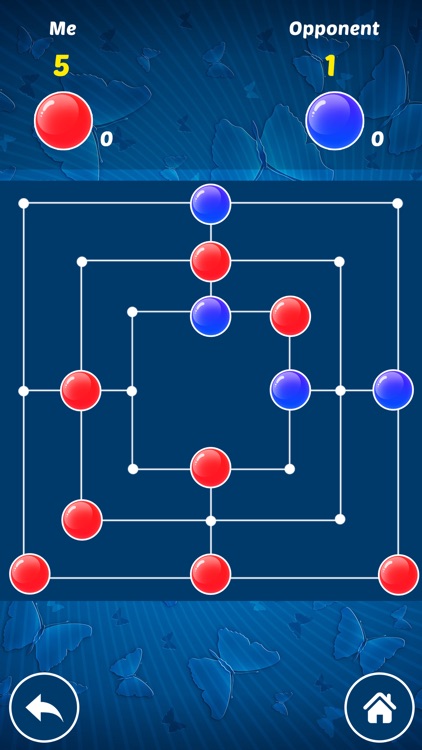 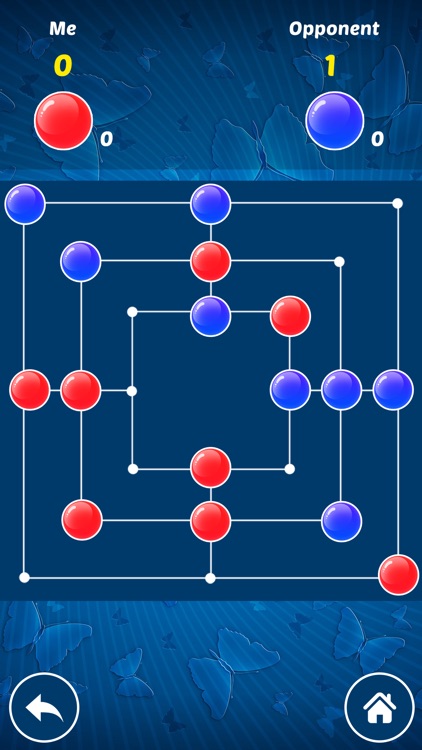 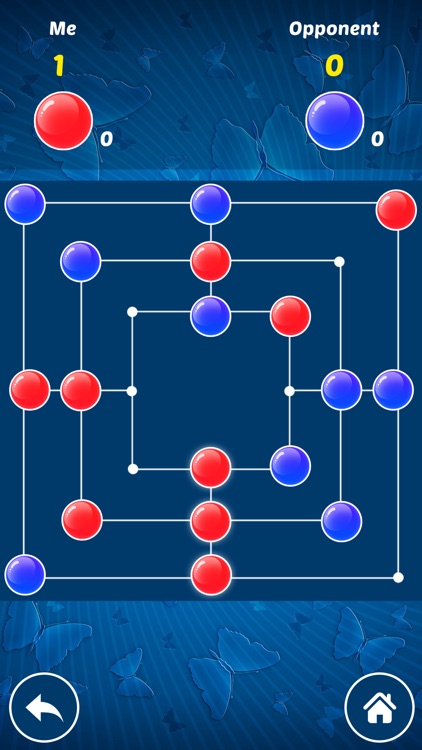 Nine Men's Morris is a strategy board game for two players dating at least to the Roman Empire. The game is also known as Nine Man Morris, Mill, Mills, The Mill Game, Merels, Merrills, Merelles, Marelles, Morelles and Nine penny Marl in English. Nine Men's Morris is a solved game in which either player can force the game into a draw.

Rules:
The board consists of a grid with twenty-four intersections or points. Each player has nine pieces, or "men", usually colored black and white.
Players try to form 'mills'—three of their own men lined horizontally or vertically—allowing a player to remove an opponent's man from the game.
A player wins by reducing the opponent to two pieces (where he could no longer form mills and thus be unable to win), or by leaving him without a legal move.

Phase 1: Placing pieces
The game begins with an empty board. The players determine who plays first, then take turns placing their men one per play on empty points.
If a player is able to place three of his pieces on contiguous points in a straight line, vertically or horizontally, he has formed a mill and may remove one of his opponent's pieces from the board and the game, with the caveat that a piece in an opponent's mill can only be removed if no other pieces are available. After all men have been placed, phase two begins.

Phase 2: Moving pieces
Players continue to alternate moves, this time moving a man to an adjacent point. A piece may not "jump" another piece.
Players continue to try to form mills and remove their opponent's pieces as in phase one. A player can "break" a mill by moving one of his pieces out of an existing mill, then moving it back to form the same mill a second time (or any number of times), each time removing one of his opponent's men.
The act of removing an opponent's man is sometimes called "pounding" the opponent. When one player has been reduced to three men, phase three begins.

Phase 3: "Flying"
When a player is reduced to three pieces, there is no longer a limitation on that player of moving to only adjacent points: The player's men may "fly" from any point to any vacant point.
Some rules sources say this is the way the game is played, some treat it as a variation, and some don't mention it at all. A 19th-century games manual calls this the "truly rustic mode of playing the game".
Flying was introduced to compensate when the weaker side is one man away from losing the game. 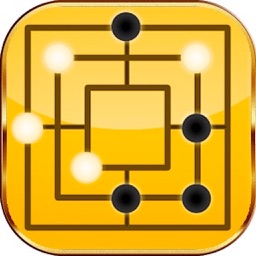 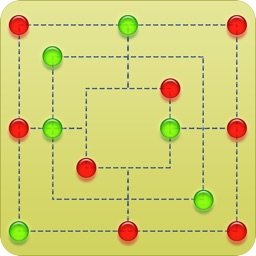 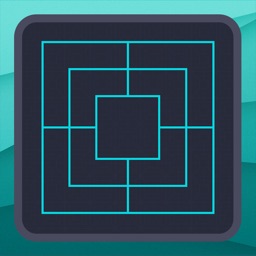 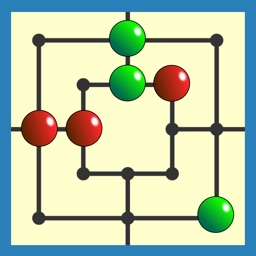 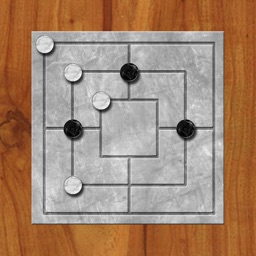 Uwe Meier
Nothing found :(
Try something else