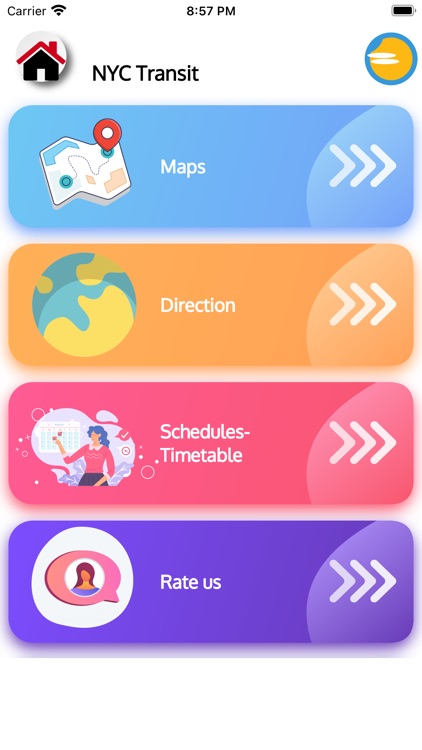 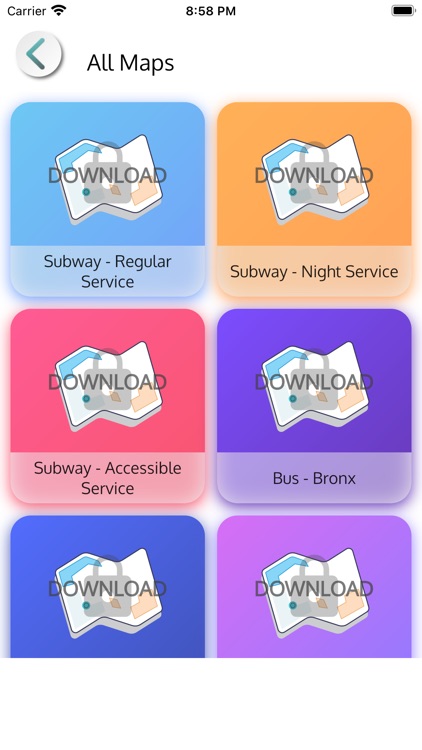 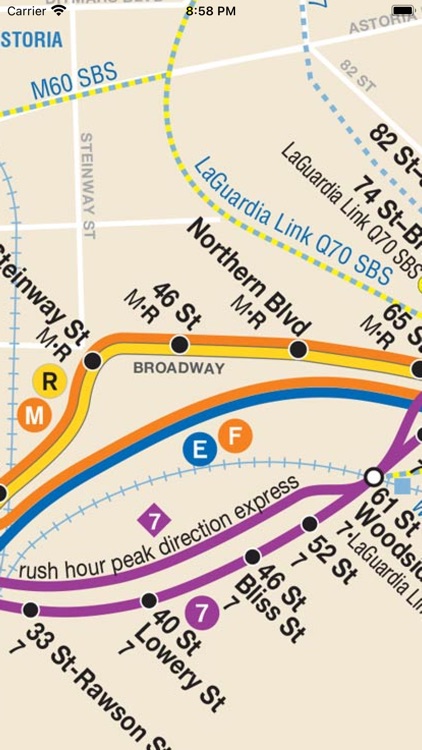 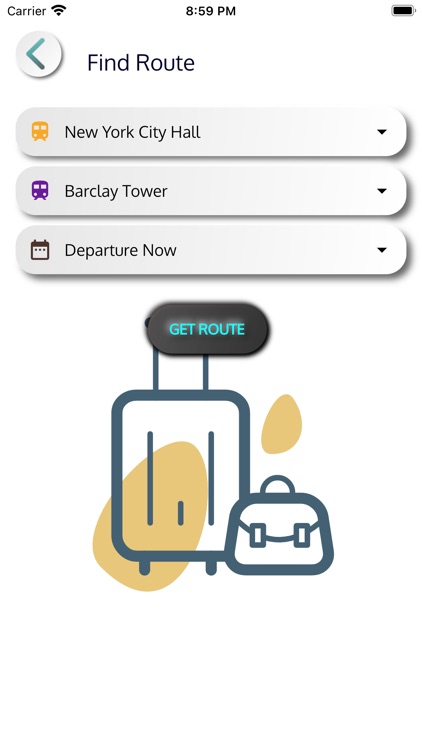 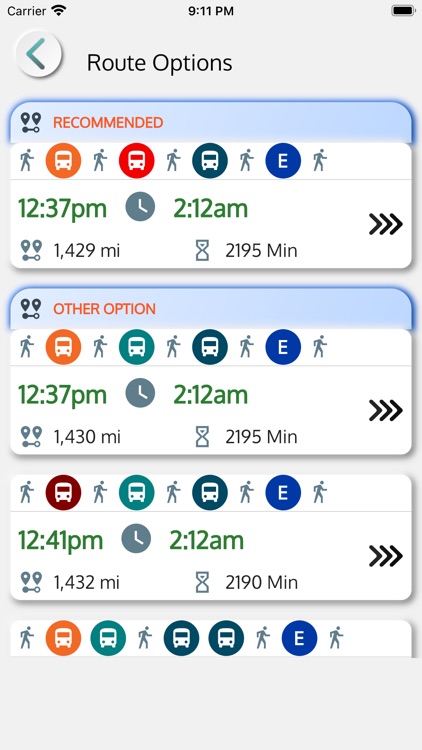 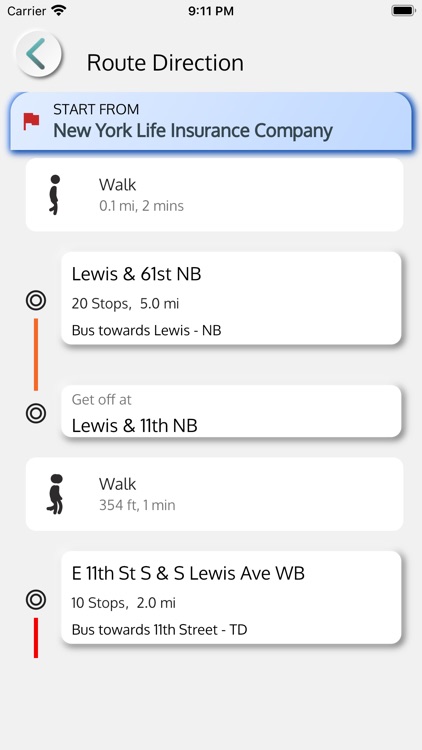 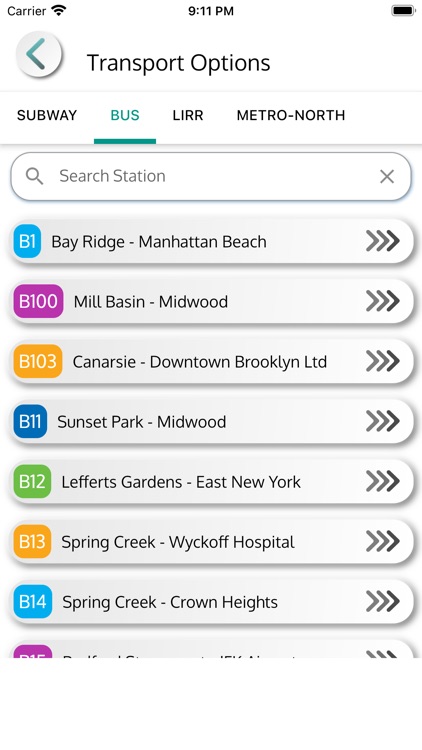 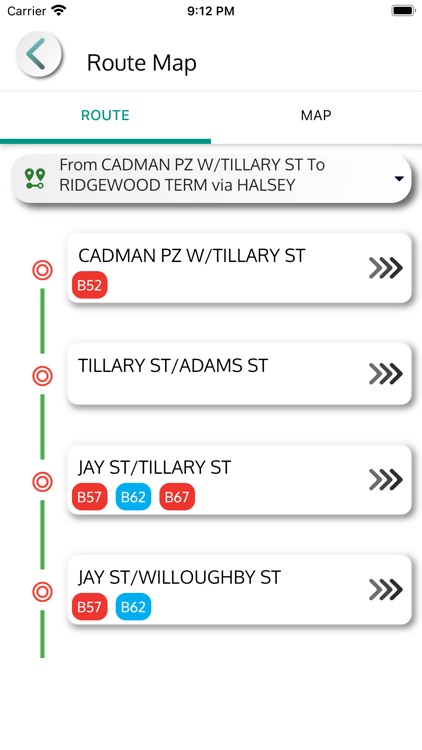 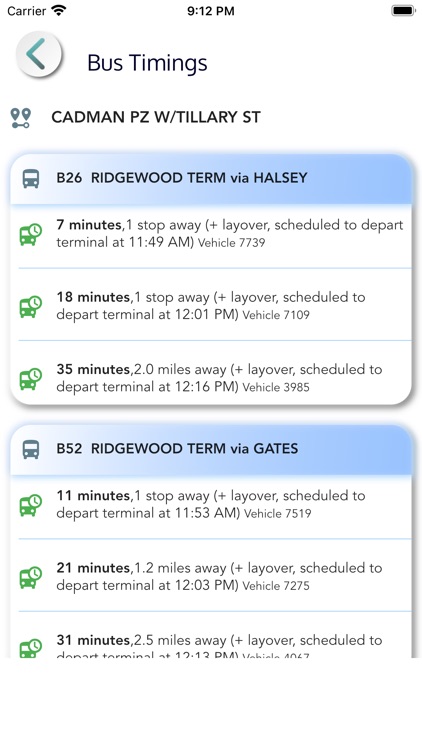 New York MTA Subway is the world's biggest with 421 NYC train stations, combined with MTA Bus network using mass transit with its frequent status changes, delays, and alerts can be a challenge, we have kept it simple enough for regular commuters and tourists alike.

Trip Planner - Directions & best Route to take for Point A to Point B (Departure Now & Departure on Later date & time): Need to reach somewhere? Be it now or at a later time and you just want to check. We’ve got your back, just search the A-to-B destination - the starting point and endpoint of your journey and get Transit directions to anywhere from any place in NYC! Covers all modes of public transportation! 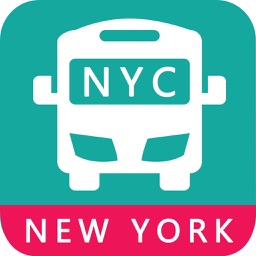 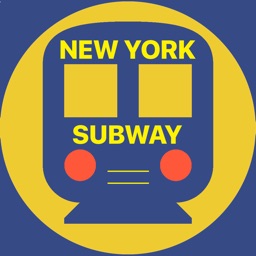 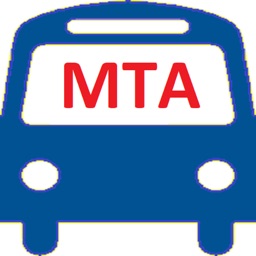 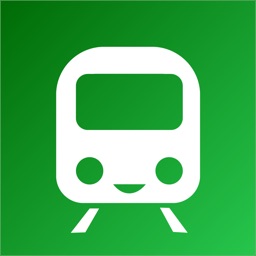 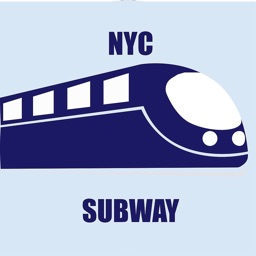 S Mehta
Nothing found :(
Try something else