Trout Fisher has been New Zealand's only dedicated trout fishing periodical since 1991. 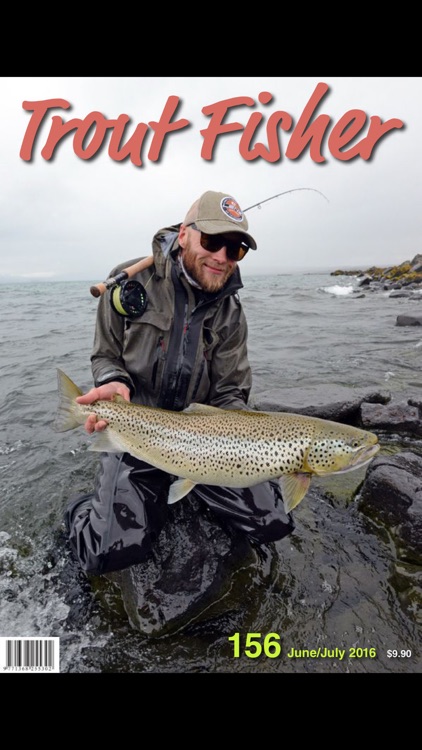 NZ Trout Fisher is FREE but there are more add-ons 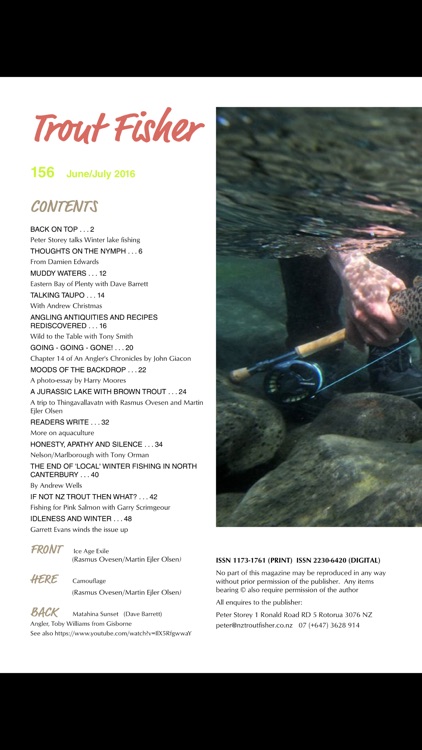 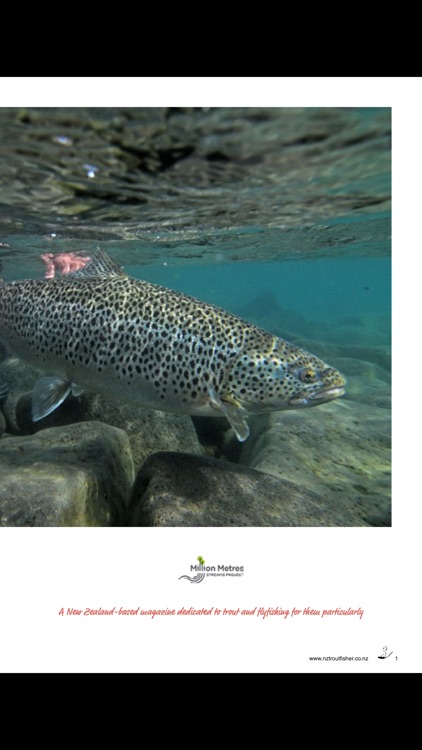 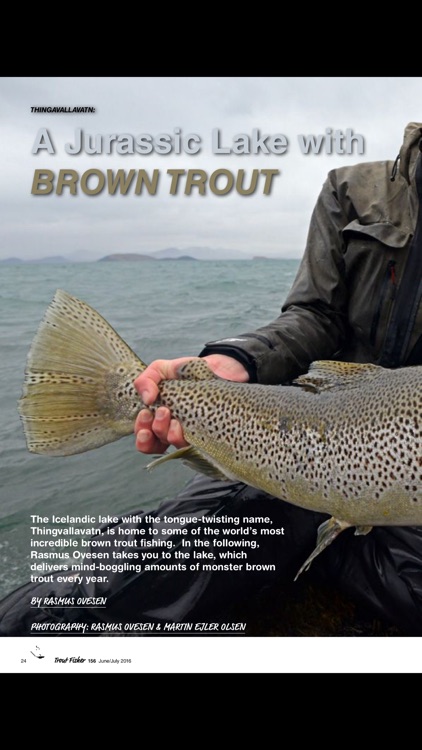 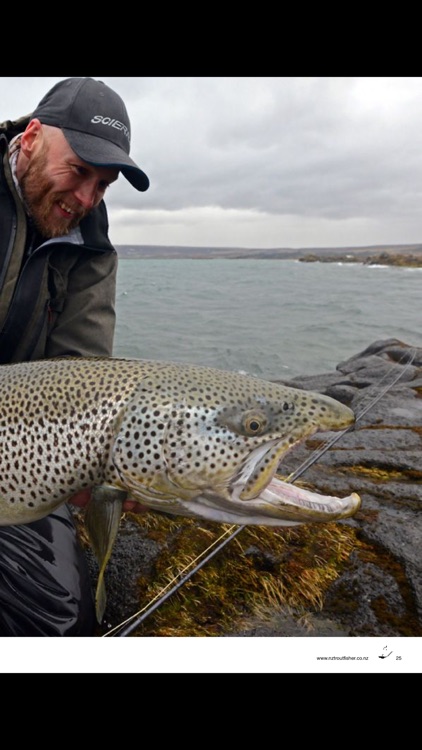 Trout Fisher has been New Zealand's only dedicated trout fishing periodical since 1991.

AIM: To promote New Zealand trout fishing in the spirit of public ownership.

Its owner, publisher and editor describes himself as "a classic fly fisher but atypical magazine purchaser", meaning that he fly fishes impulsively but only buys magazines deliberately, and very few at that. Typically, he feels, magazines are 66% advertising and 33% reading, offering little value to the reader. Although advertising is always welcomed then, it’s fair to say Trout Fisher remains a deliberate attempt to achieve the reverse.

The magazine began when the publisher contracted rheumatoid arthritis and was forced to create new work. He had never published anything other than reports before, but a trout fishing magazine looked a fully viable (not to mention highly attractive) solution.

The initial intention was simply to produce a retirement fund but as the magazine’s scope expanded and publishing knowledge grew, that intent rapidly became something much larger.

Originally a single folded black-and-white A4 newsletter, New Zealand Trout Fisher has steadily progressed to the 48-page full colour magazine it is now; firstly entirely through direct sales and currently, a combination of direct and distributor sales. Subscriptions are handled in-house and are available in both print and digital form.

Maybe one day the publisher will retire then, but it’s hard to see that happening when producing the magazine has become such an integral part of our lives; not to mention, so much fun. So for now the intention is to keep going until either old age dictates or, if he wishes, his son takes over.

Magazine Subscriptions are available for purchase inside this app. 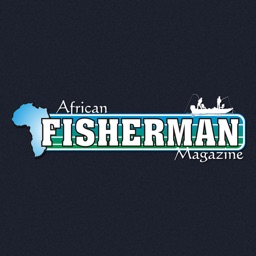 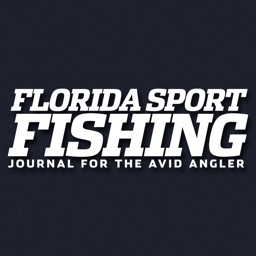 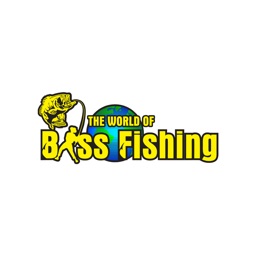 The World of Bass Fishing Mag 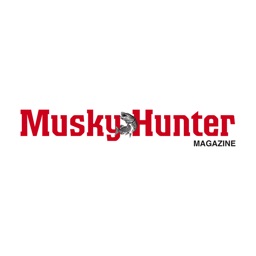 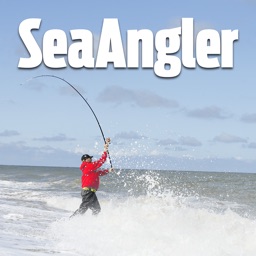 Bauer Media
Nothing found :(
Try something else