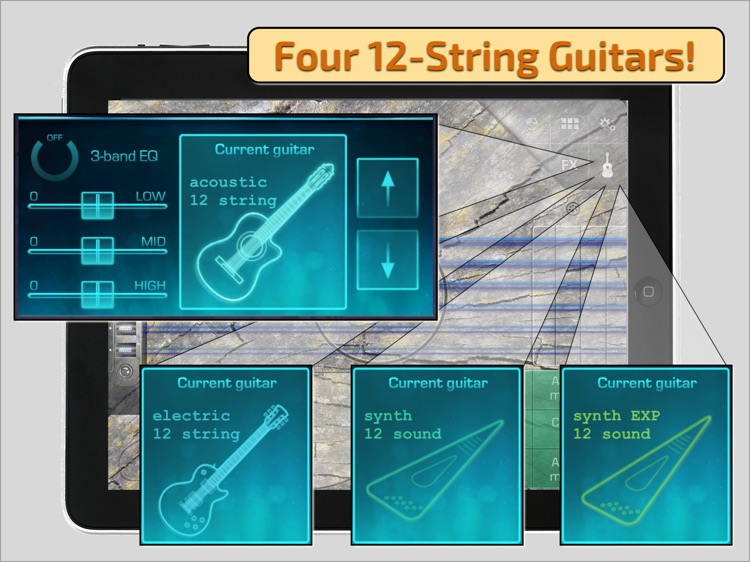 There is a dedicated string-picking/arpeggio interface, represented as a column of 6 buttons, which can easily be played together with the string strumming interface. Note bend effect is achieved by swiping the button area.

The glowing neon strings themselves respond to the speed of strumming and the distance between themselves and the initial screen tap. The player is supposed to strum the guitar with one finger and place the second finger on the guitar at any time for muting all the strings (this option can be turned off in the settingsmenu). With such approach, many common guitar playing techniques can be easily accomplished.

You can choose from about 300 chords to play 99% of the songs ever written. The songs are conveniently saved as chord sets and can be loaded with a single tap.

Some of the world's best and most expensive guitar models have been sampled with great precision and act as the source for the synthesis engine. There are 6 completely different playable guitars, 3 acoustic and 3 electric. The tone can be further shaped with the 3-band equalizer.

Please support this update by leaving a review! Thank you so much! 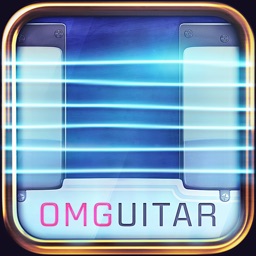 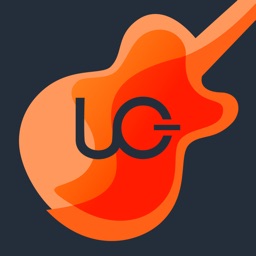 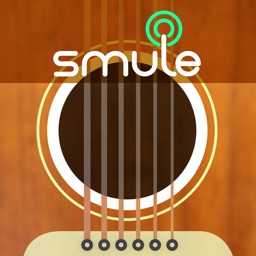 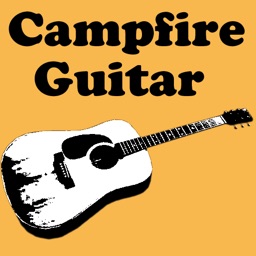 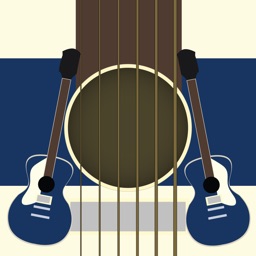 Switt Kongdachalert
Nothing found :(
Try something else