Trex is a highly intelligent and challenging game, which is also known as Trix. 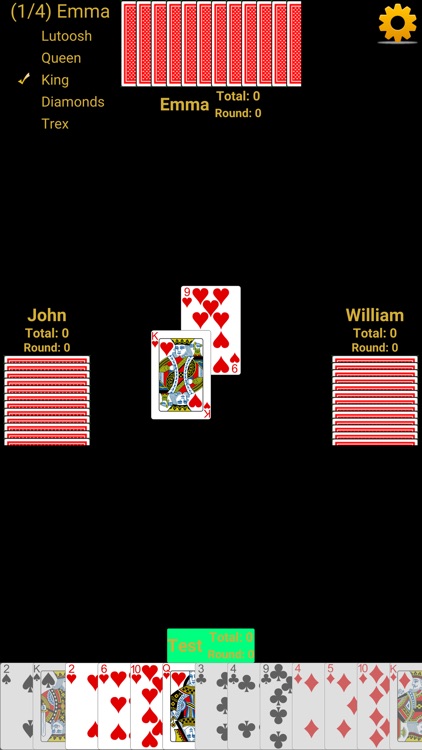 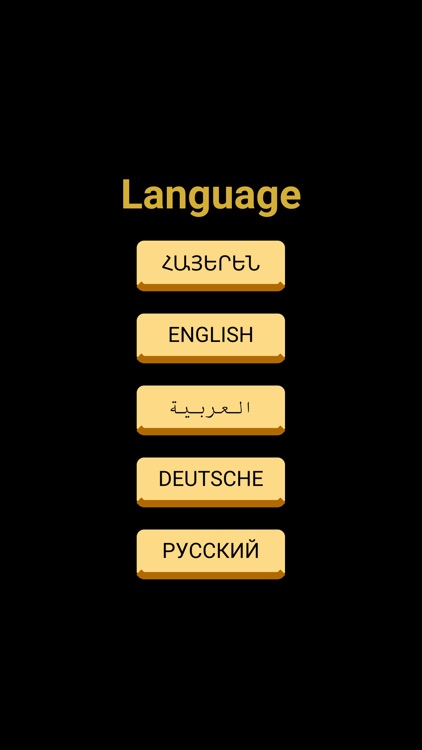 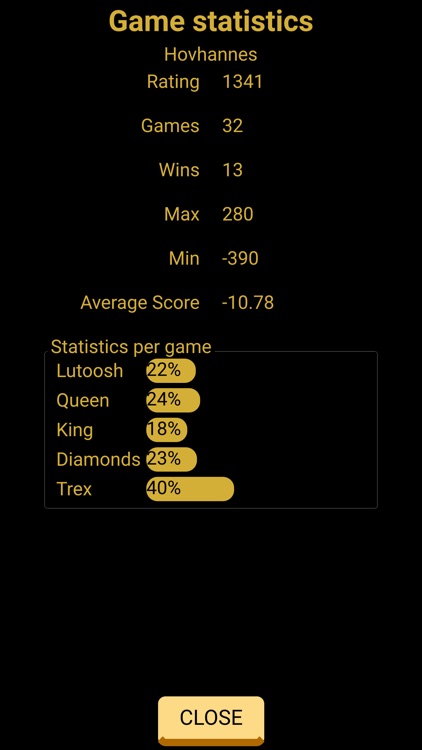 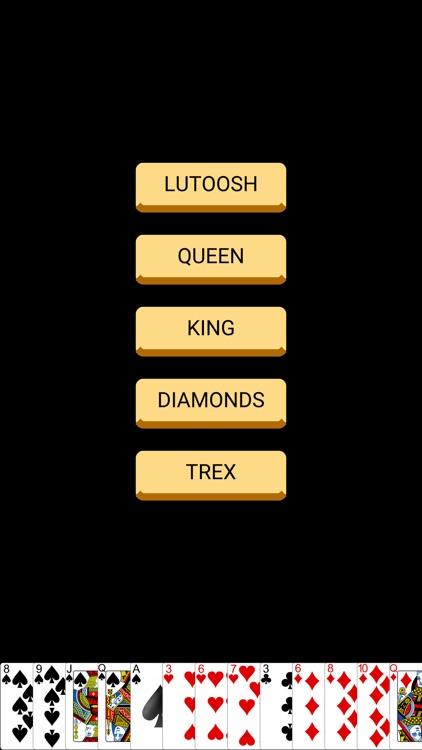 Trex is a highly intelligent and challenging game, which is also known as Trix.

Download now and enjoy the most popular card game in the Middle East with thousands of other players!

Why should you use this app?
• It’s fully FREE
• No blocking advertisements
• Very intelligent robot
• You can play online with your friends
• Simple design, easy to play
• Multi language (English, Arabic, Russian, German, Armenian)

Trex takes on a cycle style in which there are four cycles with each cycle consisting of five games.
Each cycle is called a Kingdom and each Kingdom contains five games.
Owner of the Kingdom should select in which order games are played.

Diamonds
Each card of the diamond suit taken in a trick takes 10 points off the running total of the collecting player.

King of Hearts
The player who takes the trick containing the king of hearts is reduced 75 points in standard setting. One common strategy followed in the pursuit of forcing the card's holder to collect it him or her self is for players to purposely lead hearts when possible.

Girls
Each queen taken in a trick costs the collecting player 25 points.

Trex
Trex is the only contract that is not a trick-taking game in the normal Western sense of the term. It is similar to Fan Tan or Card Dominoes. Players try to get rid of their cards as soon as they can by playing them to a layout, which begins with the jacks, and continues upwards in each suit to the ace and downwards to the two.

The dealer begins and play continues counter-clockwise. At your turn you must play one card if you can. Legal plays are: any jack, or any card that is one rank higher or lower than a card that has already been played. If you are unable to play, you pass. The first player who runs out of cards scores plus 200 points. The others continue playing and the second scores plus 150 points, the third plus 100 points and the last gets plus 50 points. 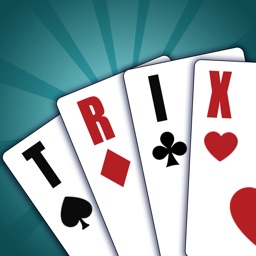 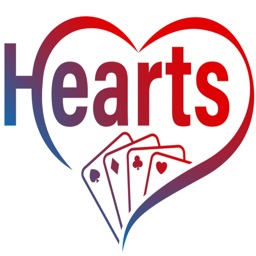 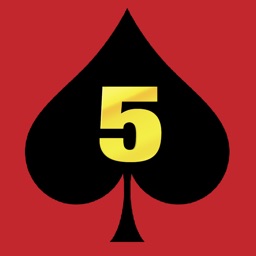 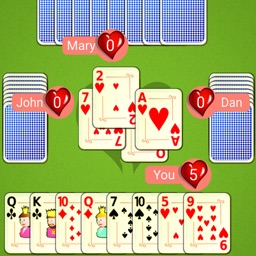