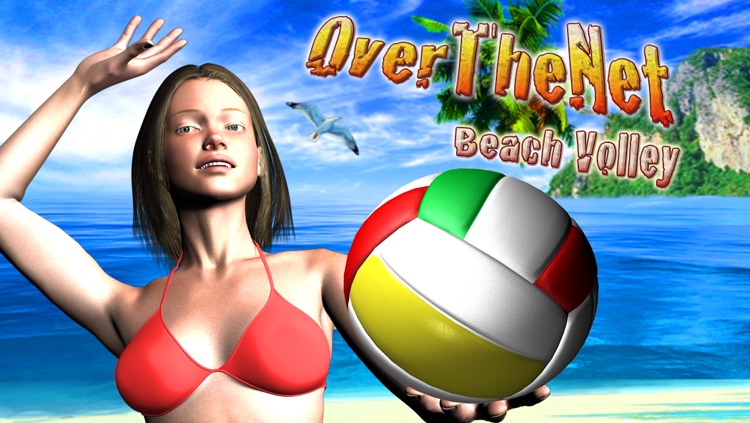 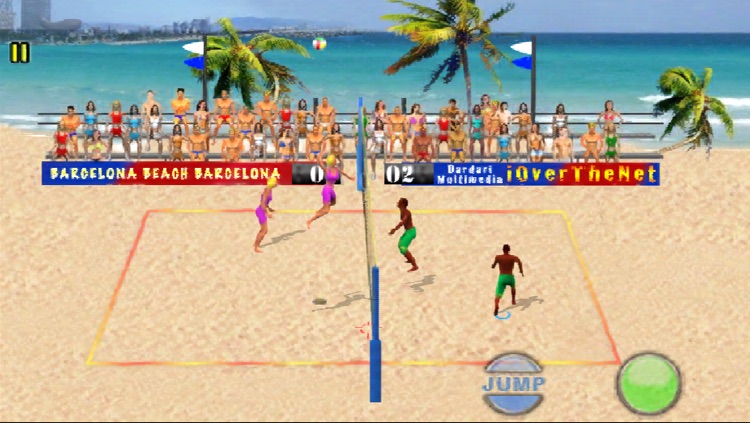 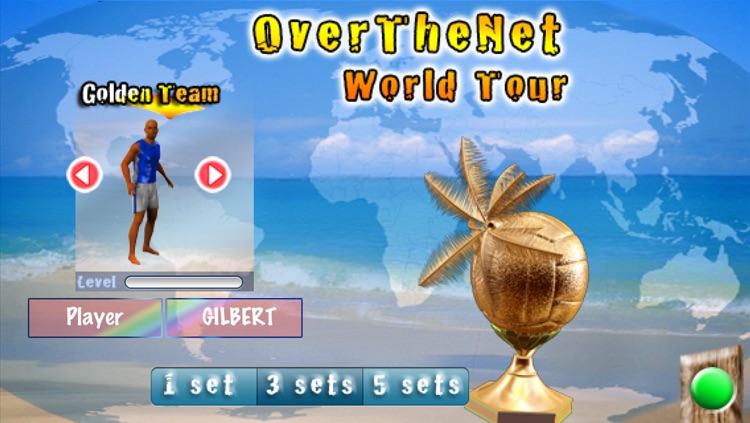 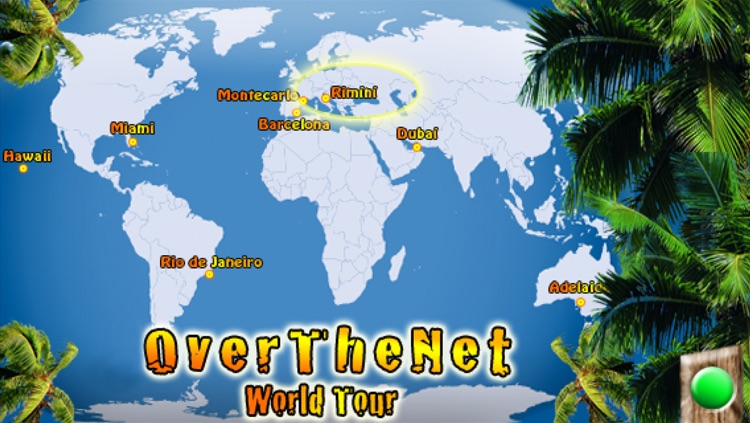 1 million downloads!
The best beach volley of the store!

Best feature: spikes! During the jump, spikes are performed by swiping your finger. Your movement determines the strength and direction of the ball.

DESCRIPTION:
"Over The Net Beach Volley” is the arcade video-game of the most played summer game in all the beaches of the world.
You'll be able to take part in enjoyable and frantic tournaments on the most famous beaches, from Miami to Rimini, in an arcade game so realistic…that you'll be able to feel the hot sand under your feet.

Similar Apps to Over The Net Beach Volley Lite 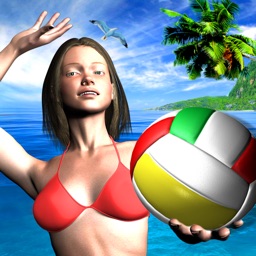 Over The Net Beach Volleyball 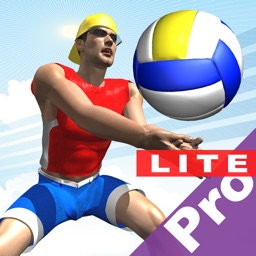 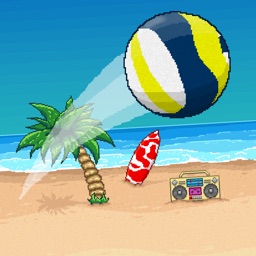 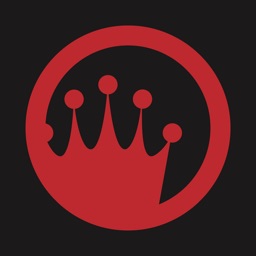 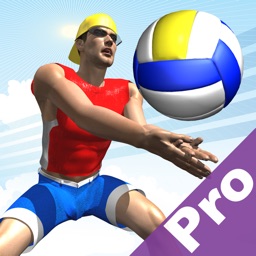 Dardari Multimedia
Nothing found :(
Try something else