Get ready for the royal battle in the ultimate paintball arena! The challenge is to fight like a true player in three diverse and competitive modes of paintball! 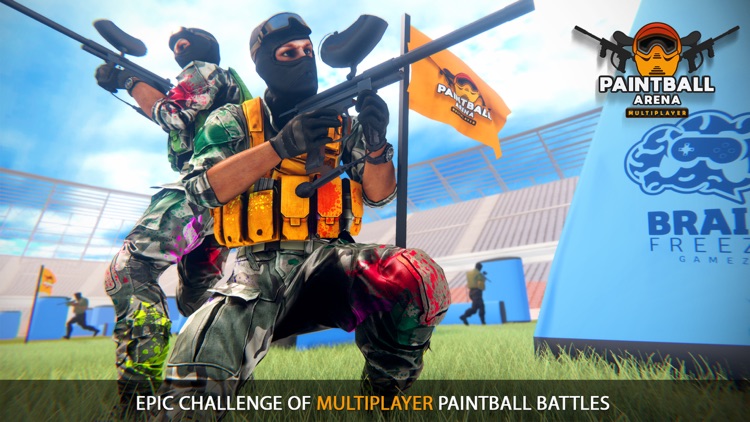 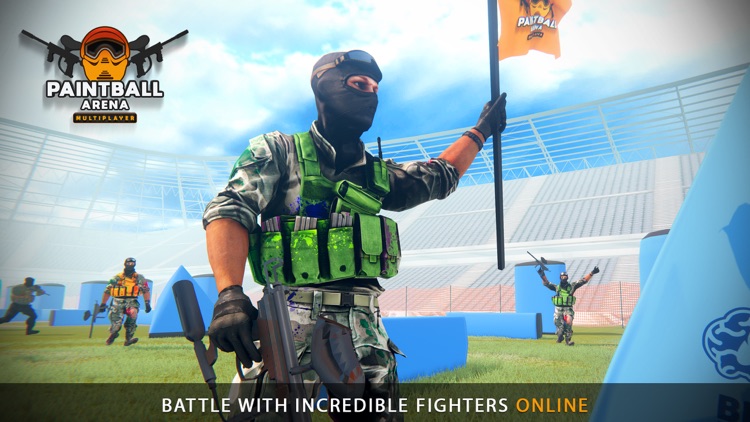 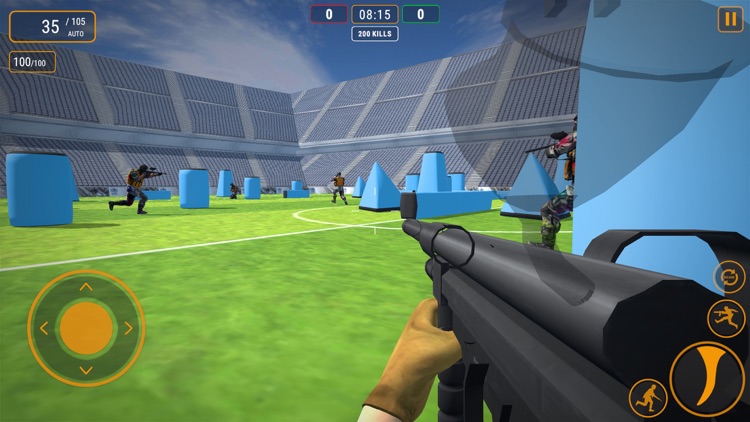 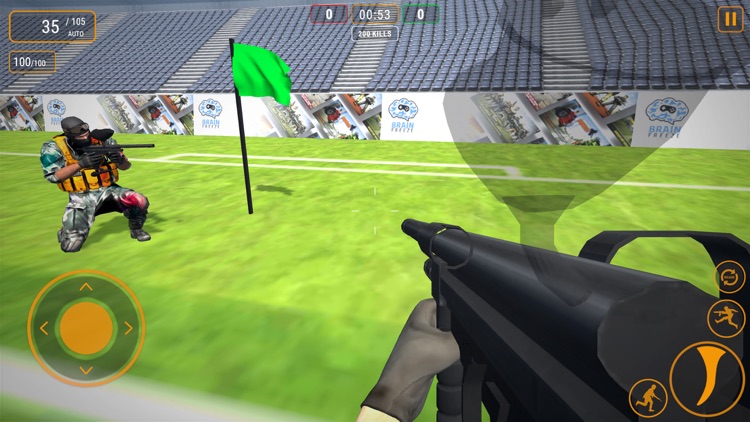 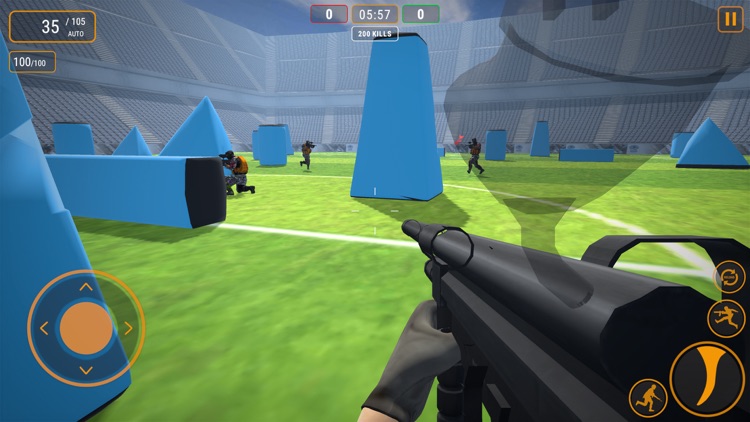 Get ready for the royal battle in the ultimate paintball arena! The challenge is to fight like a true player in three diverse and competitive modes of paintball!

Tale your paintball guns and let the online fierce battles between multiplayers begin!

Free For All:
Survivor shooter battles are more perky and fun with paint ball guns all loaded and lifted. Get yourselves hooked to this action sports 3D game free for all mode in which you can design survival rules for your battleground. Play the survivor battle and be the last one standing to sustain this remarkable shooting experience. Bag the most points in this real world shooting experience and be the champ!

Team Death Match:
As they say; the more the merrier! Pick up the airsoft guns in teams and fight the paintball shooter battle in the intense team death match. TDM makes the gun fight even more fun and interesting. You can choose your team for the royal battle. Invite your friends and play the fierce battles in unturned arena mode.

Capture The Flag:
The outdoor shooting competition get interesting as much as you explore it. Use ultimate shooter skills to get to the enemy base and capture the flag & bring it back to be the winner. Endure and fight the enemy and his field gun in the shooting arena, keep the paint ball shooting game continued as you become the captor of the flag in the battlefields. 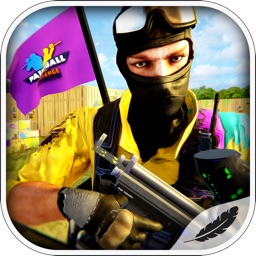 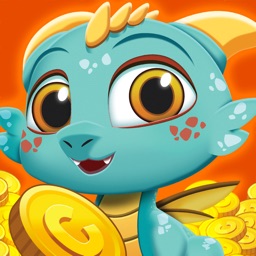 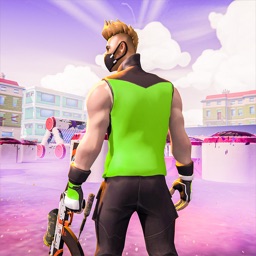 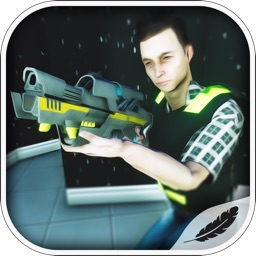 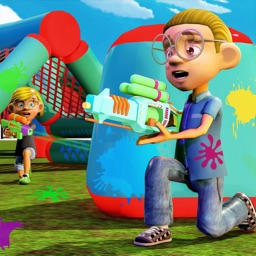 danish bhatti
Nothing found :(
Try something else