PartyLine connects you with people from all over the world in a live one on one voice chat. Search by age or gender. Lets talk! 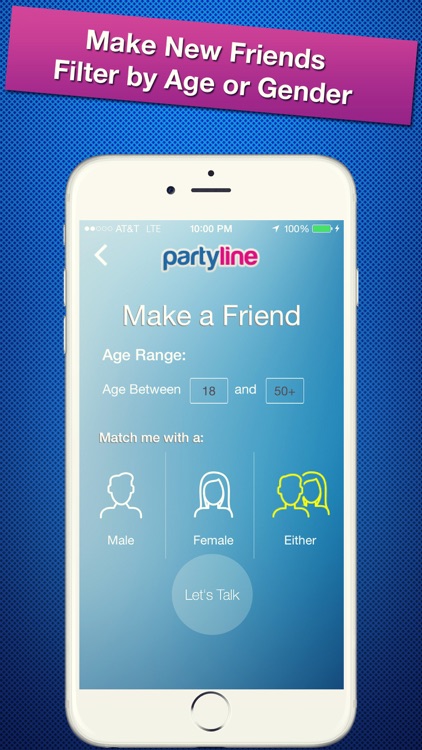 PartyLine Voice Chat is FREE but there are more add-ons 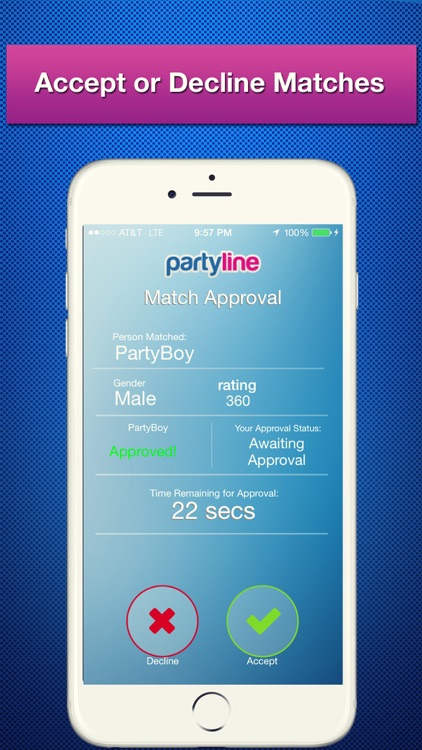 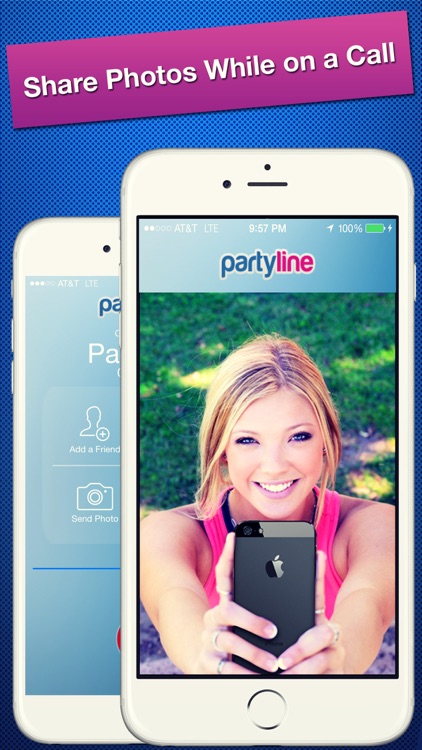 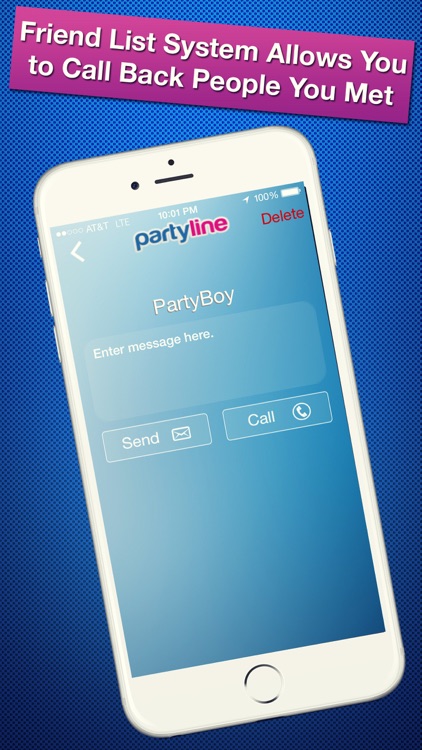 PartyLine connects you with people from all over the world in a live one on one voice chat. Search by age or gender. Lets talk!

Features:
• Doesn’t use any of your voice minutes – since the app is voip-based, none of the voice minutes for your phone contract are used.
• Universal app that works on iPhone, iPad, or iPod touch.
• Cellular or Wi-Fi – works over just about any network and firewall with very low bandwidth (less than 1.5K/sec upstream and downstream).
• Match with anyone anywhere in the world.
• Rating system to discourage rude behavior.
• Friend system to allow for future conversations with people you like using push notifications.
• Currently there is only one universal room, but future updates will have different location based chat rooms.

PartyLine - The ultimate talk line. Get on the Party Line.

ENGLISH ONLY: Presently PartyLine is only available for English-only conversations. Other languages will be added later.