Shoot the ball out, and have fun with lots of different stages! 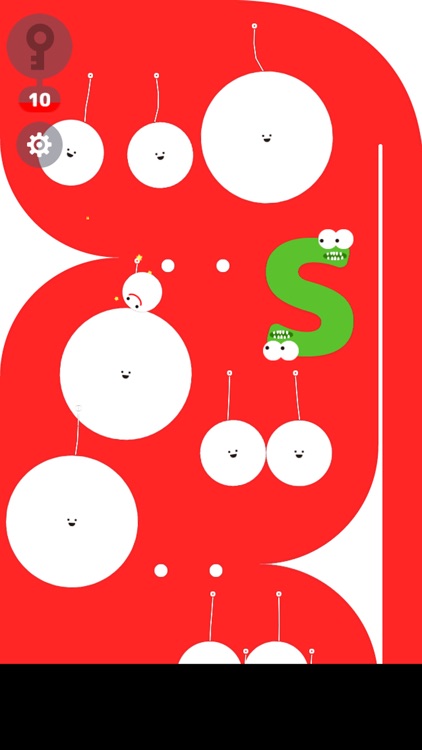 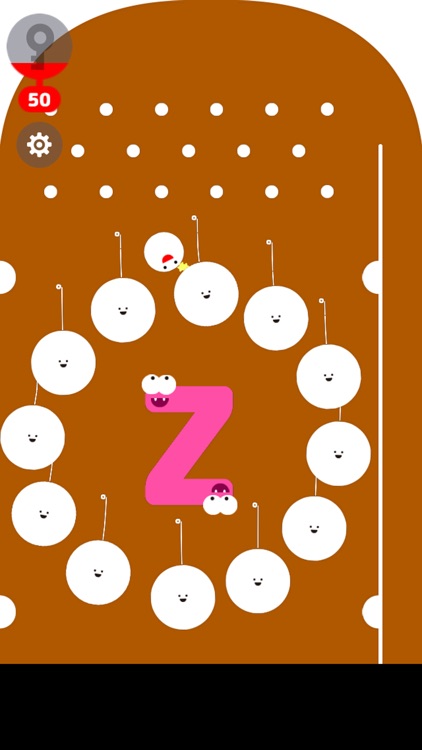 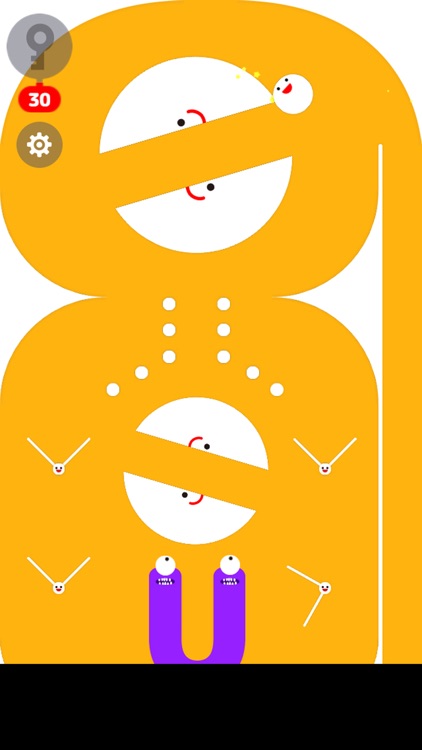 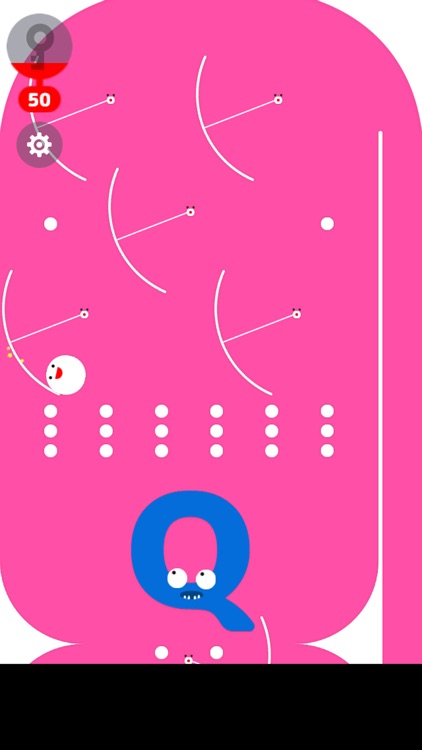 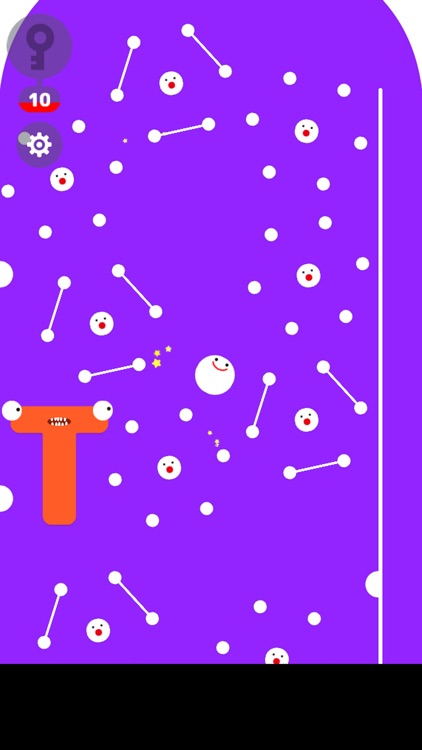 Shoot the ball out, and have fun with lots of different stages!
There are tons of cute monsters and different challenges waiting for you in each of the 26 stages.
Clear each challenge, and go on to the next stage!

*Rules of Play
Players release balls and earn points, clearing a stage once they have reached 100 points.
A road will open up once a stage is cleared, allowing players to move on to the next stage if they shoot a ball up into the road.
By tapping the screen, players can add pins which help control the movement of the balls.
Stages are saved by the system once they have been played, so players can access previous stages by selecting them from the menu. 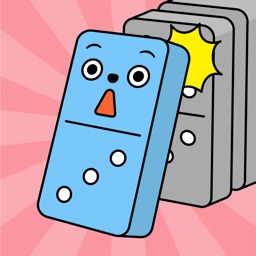 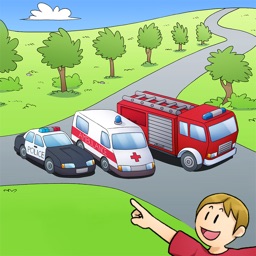 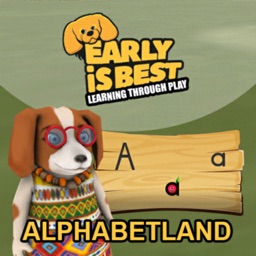 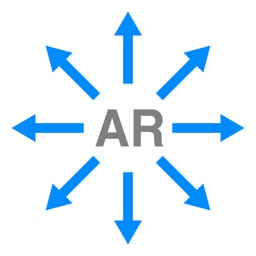 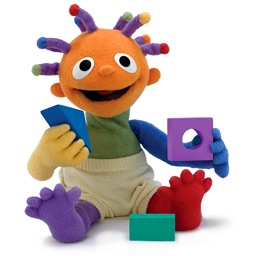 every baby company, LLC
Nothing found :(
Try something else