PolyHarp is a virtual musical instrument and a thought experiment. 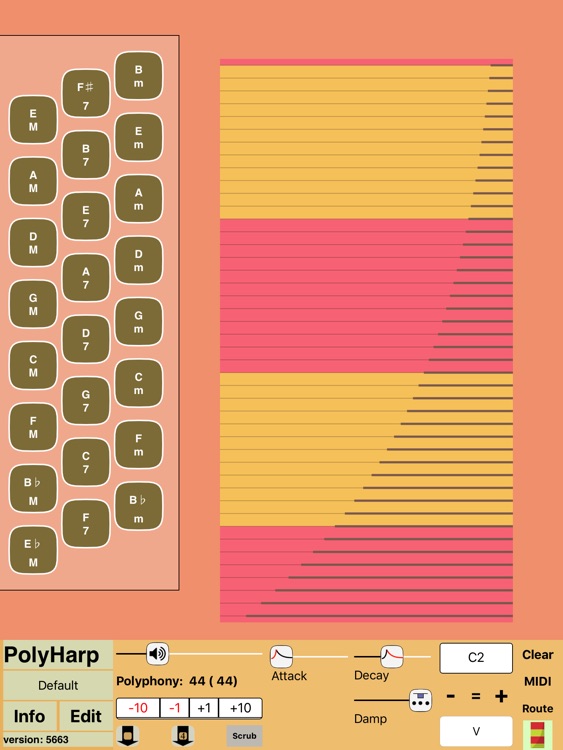 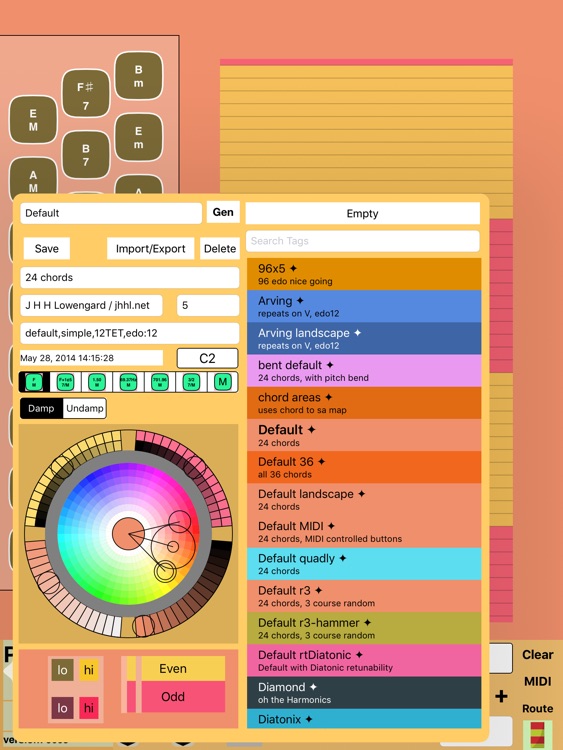 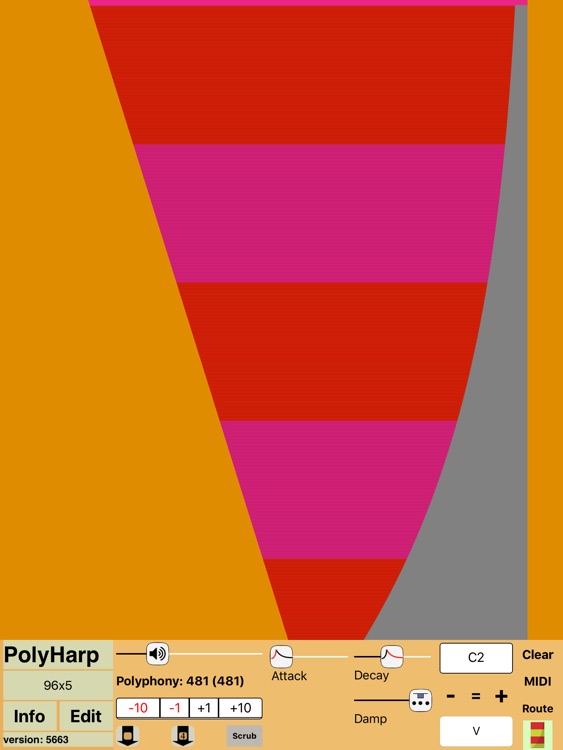 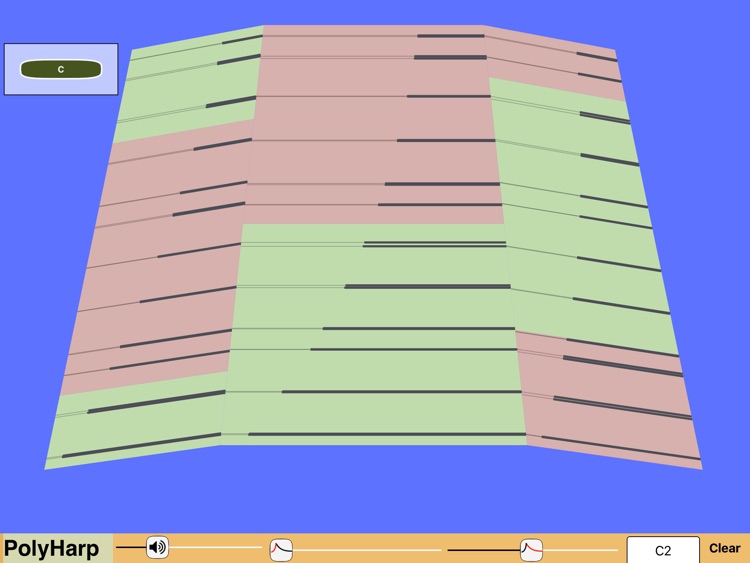 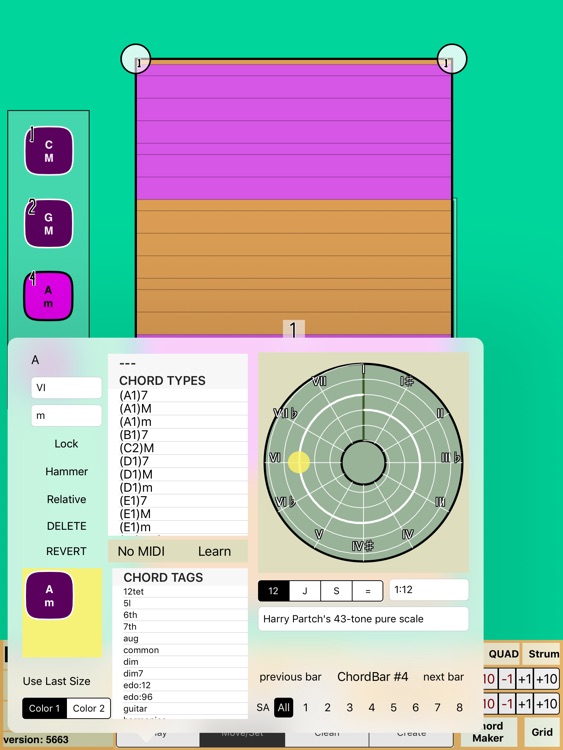 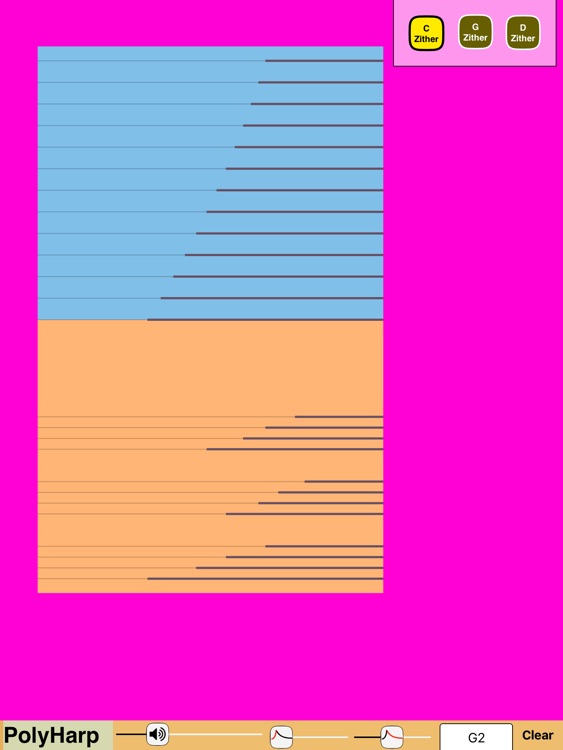 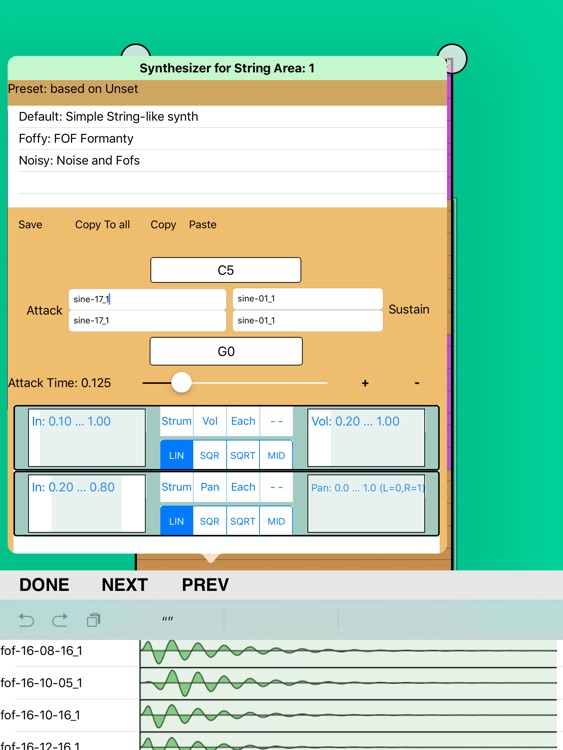 PolyHarp is a virtual musical instrument and a thought experiment.

It takes the basic idea of a chorded zither and extends it to large numbers of chord choices, made out of any kinds of intervals, multi-string courses, fretting, and massive polyphony. It's a testbed for harmonic theory as well as a great multi touch simulation of the good old "idiot zither" you have in the attic. PolyHarp can translate many of these innovations to MIDI and is a powerful MIDI controller.

PolyHarp comes with a large number of presets, exploring many variants on stringed instruments, but its real power is its ability to build strange new chords, layouts, and controls into otherwise impossible instruments. 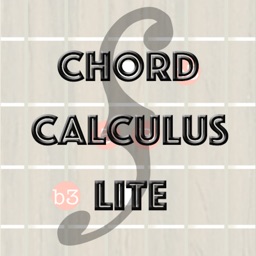 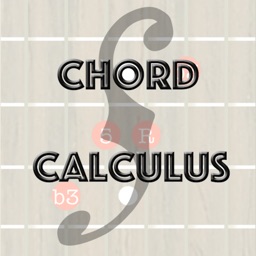 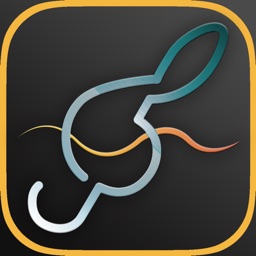 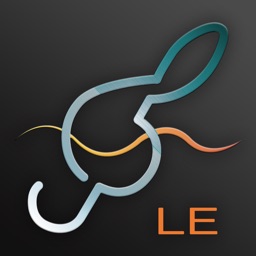 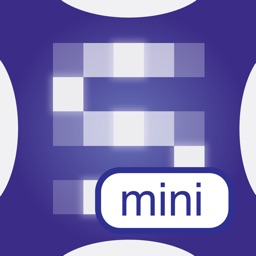 Audanika GmbH
Nothing found :(
Try something else