You are using an outdated browser. Please upgrade your browser to improve your experience.
iPad Messages
$3.99 in the App Store

STAR IN YOUR OWN CARTOON in this creative, award-winning app! 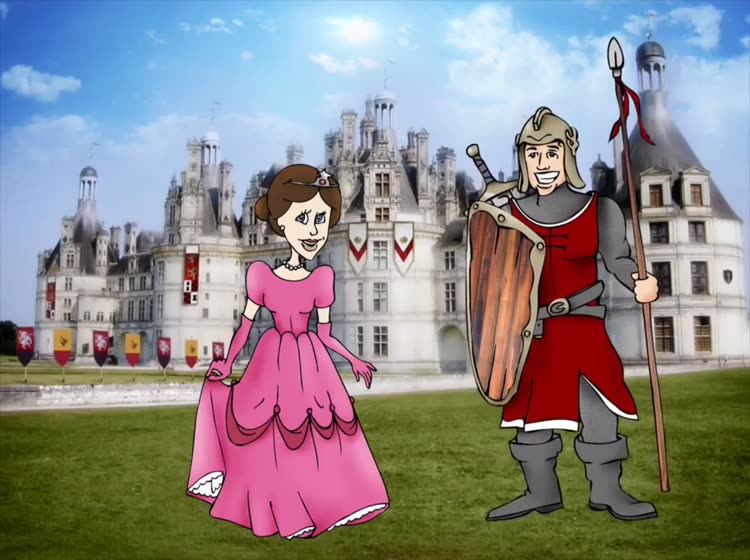 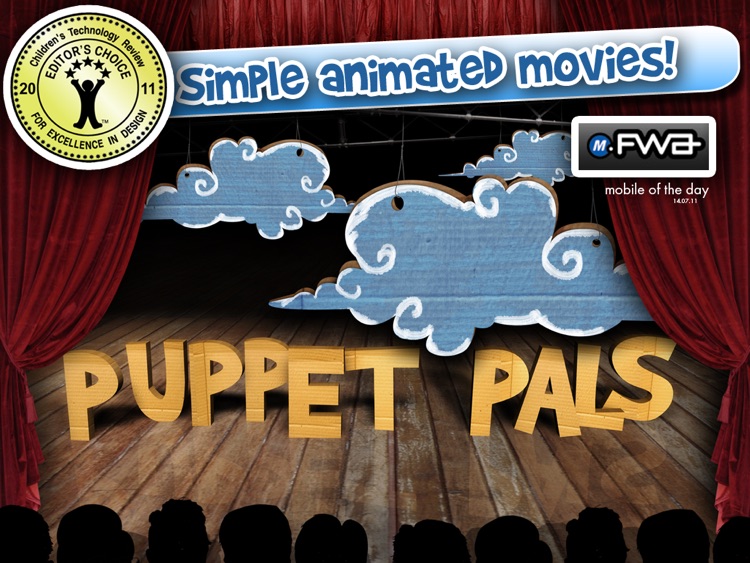 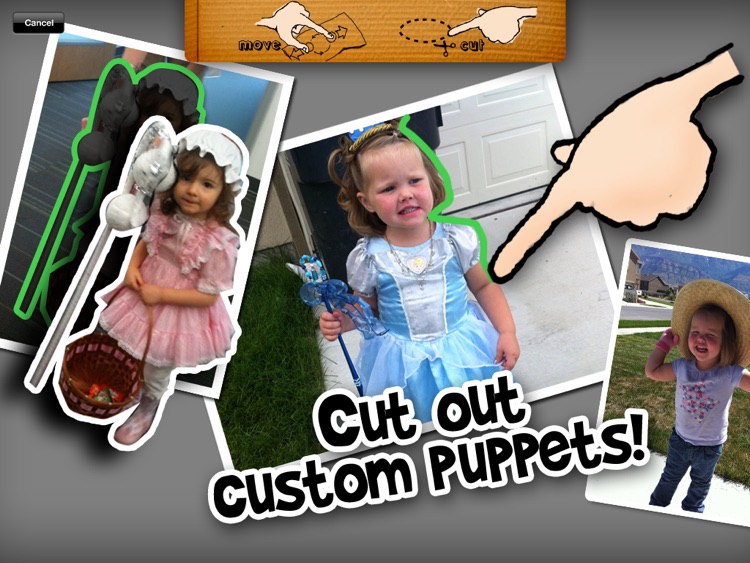 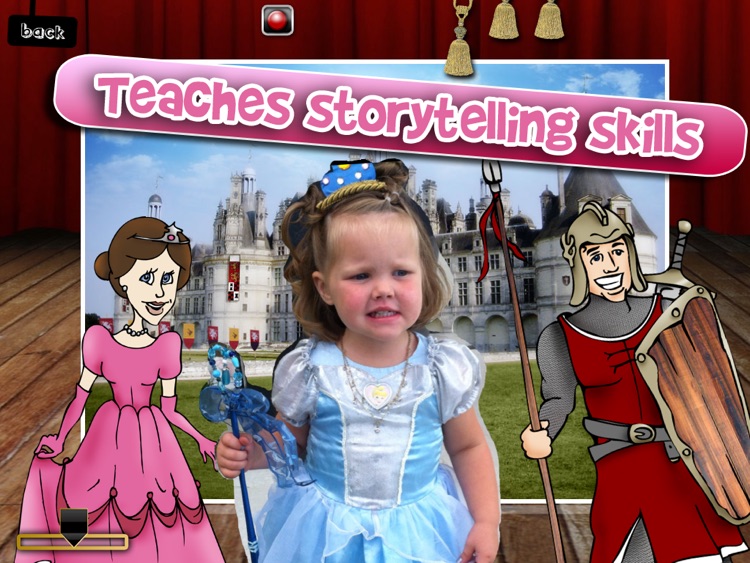 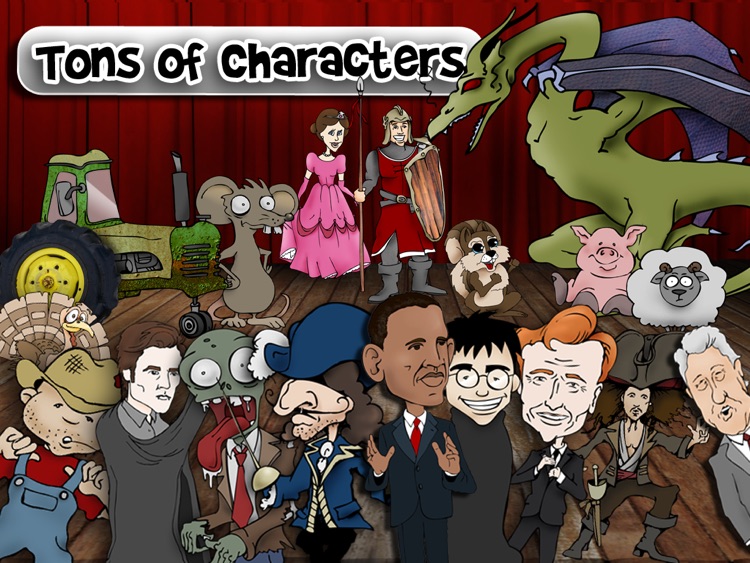 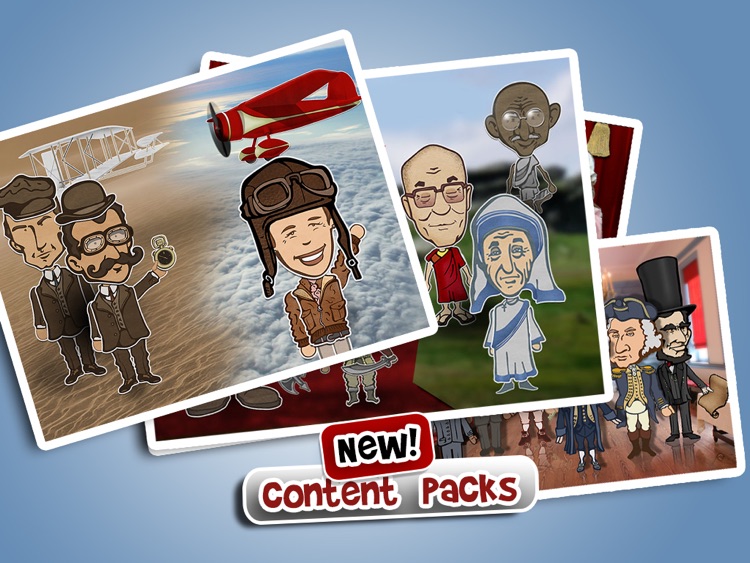 STAR IN YOUR OWN CARTOON in this creative, award-winning app!

Kids and adults alike love the simplicity of puppeteering and voicing characters while creating movies to share.

Simply pick out your actors and backdrops, drag them on to the stage, and tap record. Your movements and audio will be recorded in real time for playback later.

This app is as fun as your own creativity. Act out a story of Pirates on the high seas, fight as scary monsters, or play the part of a Wild West bandit on the loose. You can even combine any characters however you want!

Your creations are only limited by your imagination!

IMPORTANT: This adds no additional functionality to the Director's Pass that can be purchased from the free version of Puppet Pals. This is an unlocked version with no in-app purchases, which makes it easier for schools to purchase this app to use in their classrooms. If you already own the free version of Puppet Pals, and have purchased the Director's pass, just keep enjoying that one :) 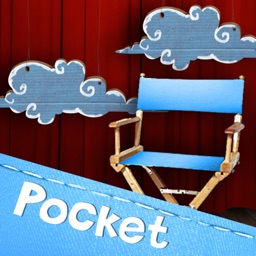 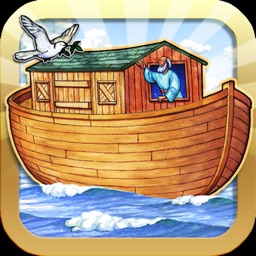 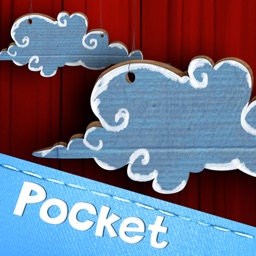 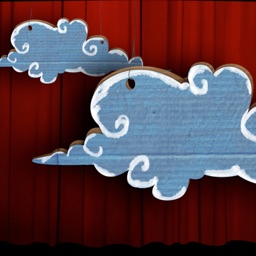 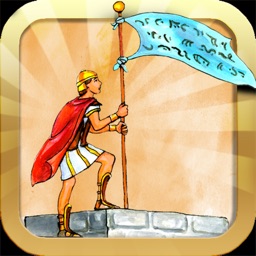 Polished Play, LLC
Nothing found :(
Try something else