RADYO is the MOST advanced mobile radio application in galaxy. Besides the custom radio stations (including almost all countries and all the states of US), RADYO is also an official SHOUTcast™ partner. RADYO localizes itself into 8 different languages immediately! 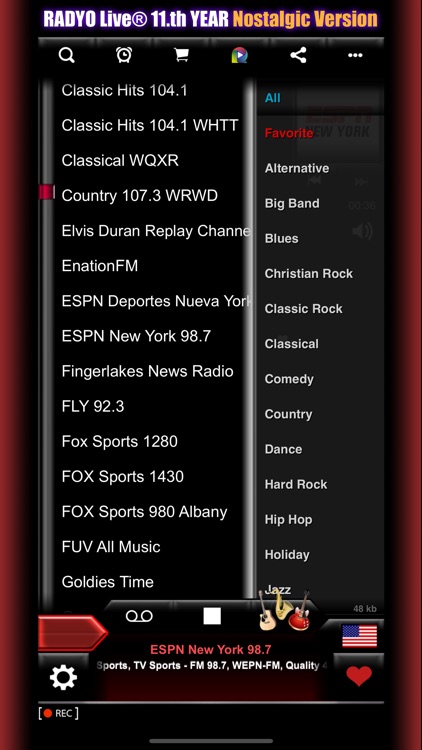 Radyo is FREE but there are more add-ons 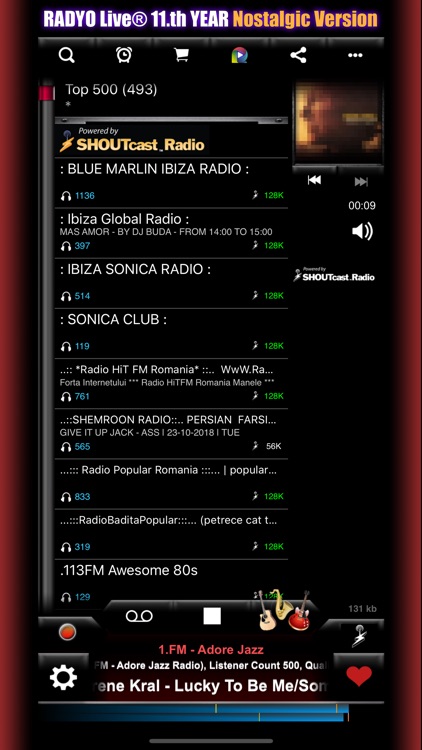 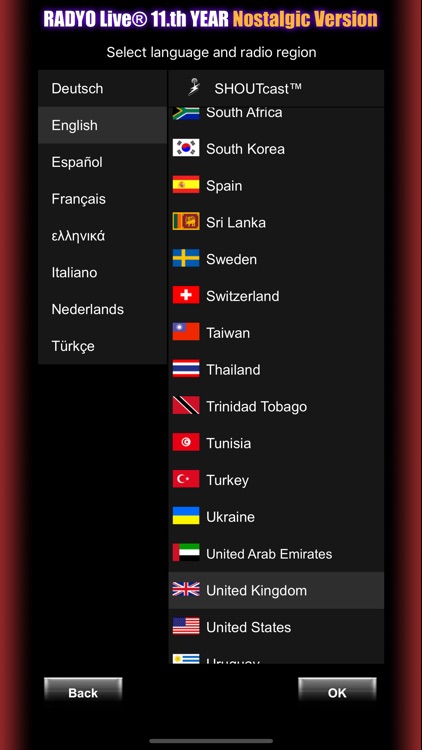 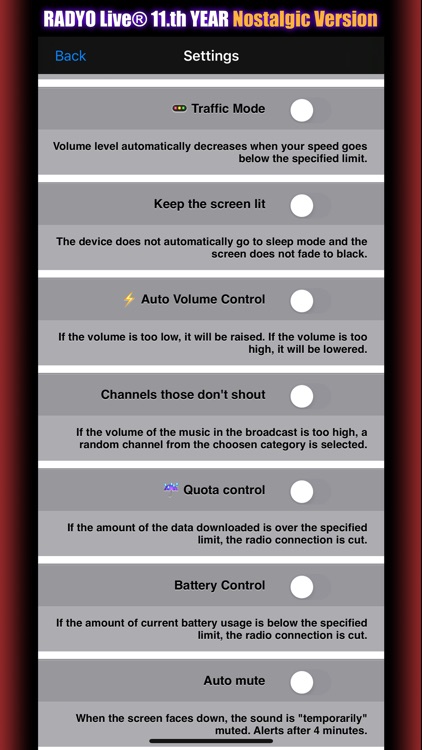 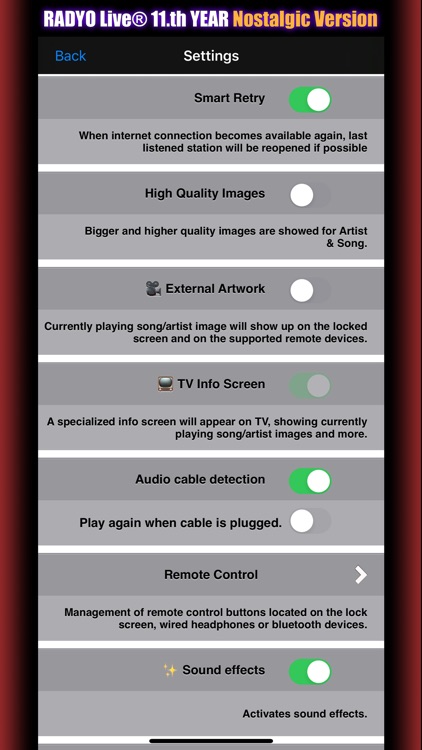 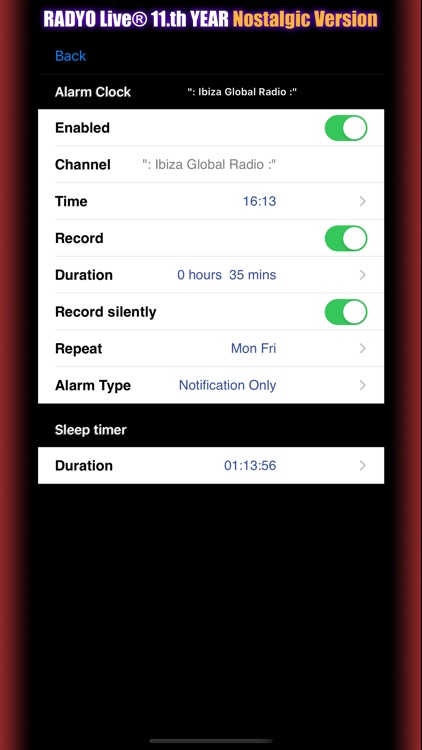 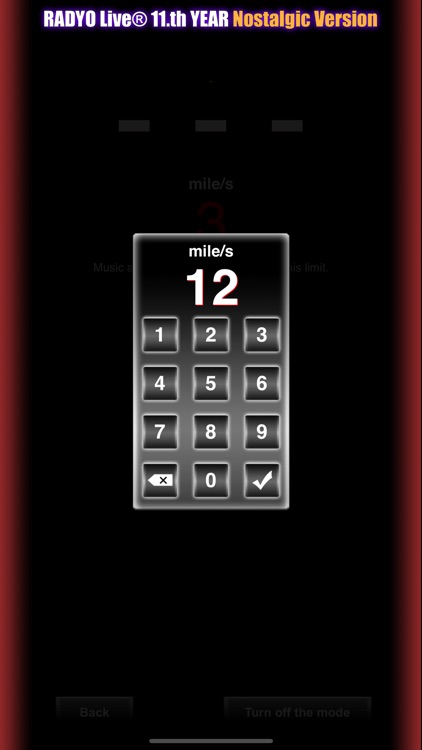 RADYO is the MOST advanced mobile radio application in galaxy. Besides the custom radio stations (including almost all countries and all the states of US), RADYO is also an official SHOUTcast™ partner. RADYO localizes itself into 8 different languages immediately!

You are about to get the most advanced mobile radio application and have an extraordinary radio experience! Record, Listen, Share, convert recordings into Ringtones and Have fun!

RADYO is the fastest way to reach to your station with a SINGLE touch without digging and redownloading station lists infinitely!We are continuously inspecting and improving user experience on the application.We do not just make applications but also try to innovate.Thank you for your great cooperation!RADYO is very easy to discover and learn with it's new dynamic introduction tour mode

This app is now also called as the "Nostalgic Version" of RADYO Live.

To keep the old feel, we make big changes in the design and features in another application, the next generation version of RADYO.

For people who do not like a crowded and single screen app, a long time ago we have created the next generation version, RADYO Live ®, with modern interface, chat platform, advanced location based features, Apple Watch, Apple Car, Siri, Shortcuts, Widgets, iPad support and more.

*It is not possible to list them all here,visit the site for more and see why RADYO is the most advanced mobile radiontertainment application

-Ability to customize remote control buttons.
-Adaptive buffering technology with alternative manual choices.
-Unmatched,recording and sharing!Listen to your station as long as you want,record and play it wherever you are. (All recordings are automatically converted and saved in compressed format as this maximizes the recording duration!)
-Play recordings continuously one after another automatically!
-Automatic continuous recording mode!RADYO will automatically record the stations you listen and it will continue to record and organize EVEN you CHANGE the station!(Tap and hold the record button)
-Traffic mode!RADYO will manage the level of the volume according to your speed!(when you stop at the lights with the windows wide open and don't want to bother others or distract your attention!)(requires GPS)
-Automatic recording or playing.Scheduled and repeatable alarm clock which you can even set it to "silently" record and stop after a duration!(iOS4.0+) Repeating alarms can be now be set and these alarms may also notify you even the application is totally closed
-Badge and achievement system!Complete the missions,get your badges and auto-announce to your friends!
-Full automatic and permanently cacheable station list update services
-SHOUTcast™ Internet Radio support as an official partner(SHOUTcast™ Internet Radio support is included both in the FREE version and the full version without “any” limits!If you just want to listen SHOUTcast™ you can use free version of RADYO with no hidden costs)
-Automatic Volume Control(AVL,ALC,AVC,AGC)!
-TV Info screen!
-Precise list slider mechanism.
-Works in background and allows AirPlay on supported platforms
-Bluetooth headset support(OS3.1+)
-Custom stations in nearly all formats!
-Option to start(stop) the radio automatically when Headphone/Audio cable is (un)plugged
-Swipe finger to the right/left to add to/remove from favorites
-Battery+usage management+estimated usable duration+dynamic bitrate display
-Twitter,Facebook
-Add stations to the Home Screen of the device!
-Scheduled+repeatable alarm/sleep timer+silent recording
-Instant messaging with all RADYO users
-Dynamic filtering(even on favorites)
-Smart station change
-Shake to change
-Auto-mute by flipping the device
-Autoplay last station,move between listened 100 stations and see the song history
-URL(radyo://)

Write us at [email protected] Thank you for supporting RADYO Live for more than 11 years! 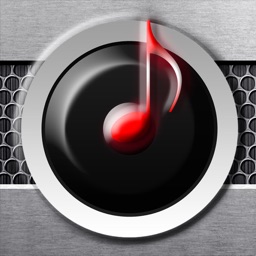 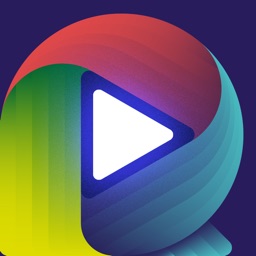 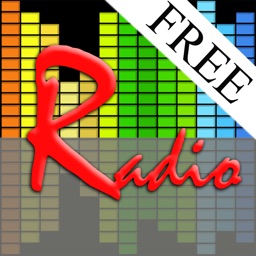 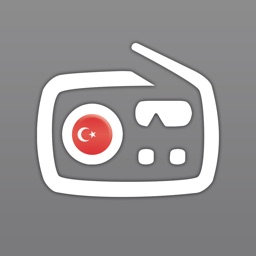 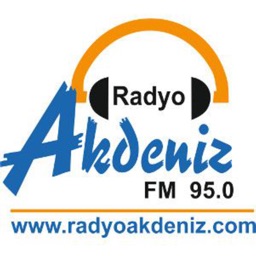