It takes the form of a multicoloured circular arc. Rainbows caused by sunlight always appear in the section of sky directly opposite the sun. Rainbows can be full circles. 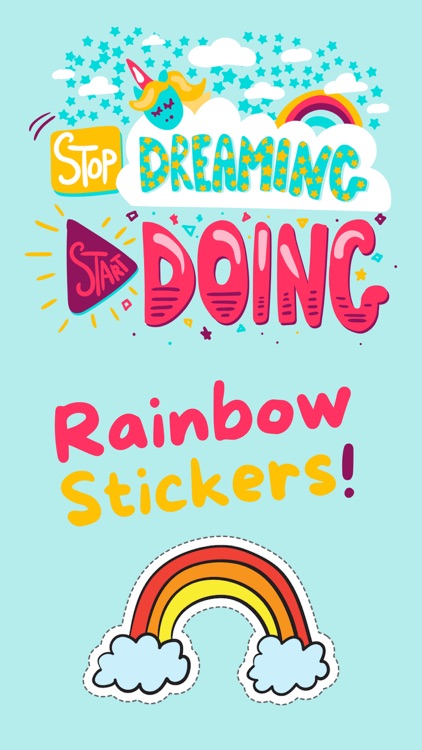 It takes the form of a multicoloured circular arc. Rainbows caused by sunlight always appear in the section of sky directly opposite the sun. Rainbows can be full circles.

However, the observer normally sees only an arc formed by illuminated droplets above the ground, and centered on a line from the sun to the observer's eye.

In a primary rainbow, the arc shows red on the outer part and violet on the inner side. This rainbow is caused by light being refracted when entering a droplet of water, then reflected inside on the back of the droplet and refracted again when leaving it.

In a double rainbow, a second arc is seen outside the primary arc, and has the order of its colors reversed, with red on the inner side of the arc. This is caused by the light being reflected twice on the inside of the droplet before leaving it.

A rainbow is not located at a specific distance from the observer, but comes from an optical illusion caused by any water droplets viewed from a certain angle relative to a light source. Thus, a rainbow is not an object and cannot be physically approached. Indeed, it is impossible for an observer to see a rainbow from water droplets at any angle other than the customary one of 42 degrees from the direction opposite the light source. Even if an observer sees another observer who seems "under" or "at the end of" a rainbow, the second observer will see a different rainbow—farther off—at the same angle as seen by the first observer.

Rainbows span a continuous spectrum of colours. Any distinct bands perceived are an artefact of human colour vision, and no banding of any type is seen in a black-and-white photo of a rainbow, only a smooth gradation of intensity to a maximum, then fading towards the other side. For colours seen by the human eye, the most commonly cited and remembered sequence is Newton's sevenfold red, orange, yellow, green, blue, indigo and violet, remembered by the mnemonic, Richard Of York Gave Battle In Vain (ROYGBIV). 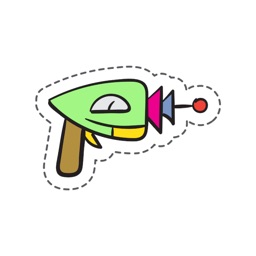 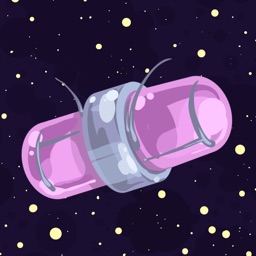 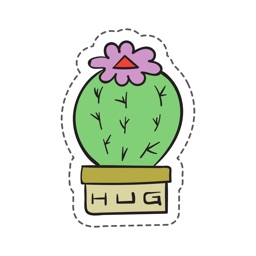 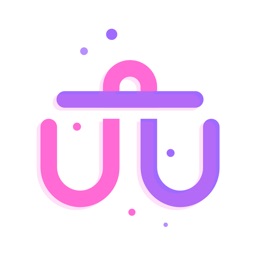 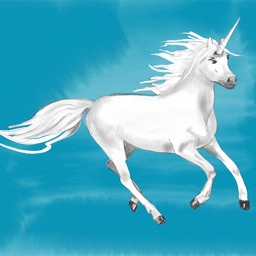 Joerg Birkhold
Nothing found :(
Try something else